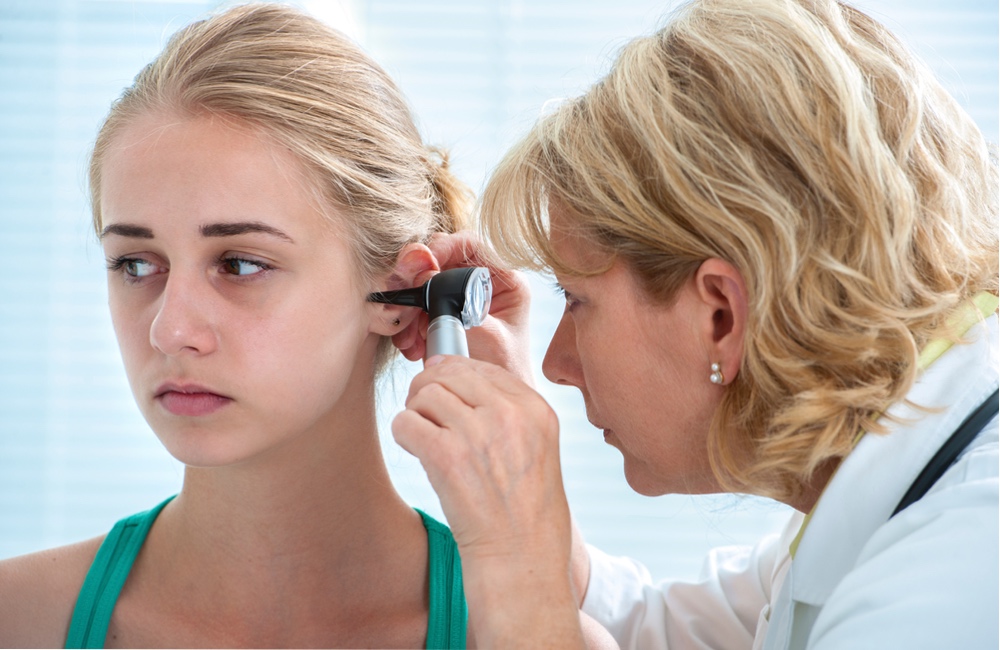 Beth Fontenot, MS, RD, LDN
Too often, doctor visits are rushed affairs and patients leave feeling no one has listened to them. You have options.

If you’ve ever felt like your doctor is rushing to get you out the door from the moment he or she enters the exam room, it’s not your imagination. It’s real — and common, according to researchers who looked at doctor/patient interactions to see what really goes on during doctor visits.

University of Florida researchers acquired videos of doctor visits that were used as training for physicians between 2008 and 2015. They examined the first few minutes of 112 visits in search of how often doctors allow their patients to lead the conversation by asking things like, “Tell me what brings you in today,” or, “What can I do for you today?” If patients were asked to describe their problem, researchers then timed the patient responses to see how long they spoke before the doctor interrupted.

Only about a third of physicians opened with questions that allowed patients to explain why they were there, and seven out of ten patients were interrupted approximately 11 seconds into their response — even though patients who were given time to fully describe their issue needed only six seconds to do so.

“If done respectfully and with the patient’s best interest in mind, interruptions to the patient’s discourse may clarify or focus the conversation, and thus benefit patients,” said Naykky Singh Ospina, MD, co-author of the study, in a statement. “Yet, it seems rather unlikely that an interruption, even to clarify or focus, could be beneficial at the early stage in the encounter.”

ADVERTISEMENT
Specialists were in the biggest hurry, giving only one in five patients a chance to describe their issue, though it’s possible some were already aware of a patient’s problem because of a physician referral or a nurse’s inquiry. Primary care physicians did a better job of allowing patients to set the agenda for the visit with half of them asking patients about the reason for their visit.

It's important doctors to give patients a chance to talk about their concerns right away, even if they know the reason for the patient’s visit. “Even in a specialty visit concerning a specific matter, it is invaluable to understand why patients think they are at the appointment and what specific concerns they have related to the condition or its management,” she explained.

The results suggest healthcare is far from achieving patient-centered care, according to Ospina. Why are so many doctors in such a hurry? The researchers suspect the time pressures of practicing medicine today are partly to blame, along with a lack of training on proper communication with patients, or simply burnout.

If you leave a doctor’s office feeling dazed and confused like you were just herded through, maybe it’s time to look for a new doctor. Ask for recommendations from family, friends, co-workers and other health professionals.