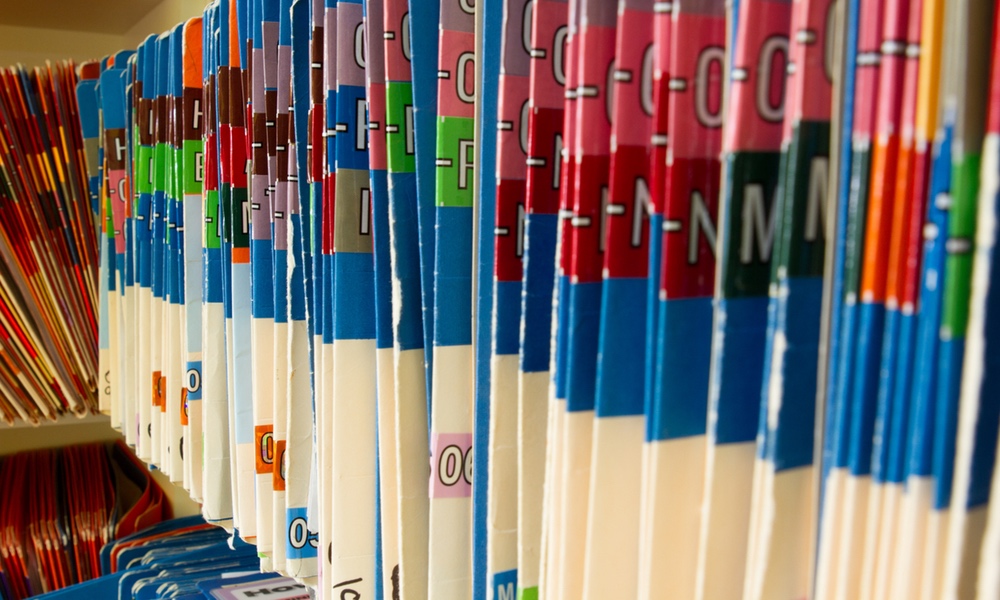 The Bottom of the Healthcare Heap

Neil Wagner
Healthcare in the U.S. costs way more than it does anywhere else, and it delivers less.

Americans are definitely getting less bang for their buck when it comes to healthcare. Not only does healthcare cost about twice as much in the United States, a study comparing the U.S. with 10 other industrialized nations found, the U.S. has the lowest life expectancy.

It also has the highest infant mortality rate and a greater percentage of overweight and obese people, which may help explain its reduced life expectancy.

The study found that $9,403 is spent per person on healthcare each year in the U.S., based on information gathered from 2013 to 2016. This figure is roughly 38 percent more than is spent in Sweden ($6,808) and nearly triple what is spent in the UK ($3,377). People may not be paying out this much themselves, but someone is.
ADVERTISEMENT
Researchers have long been documenting the high price of healthcare in the United States. But the current study takes this fact a bit further, with a more thorough breakdown of what the money is spent on and a prescription for a solution.

The cost differences come principally from “prices for labor and goods,” the study found. This takes in a lot of territory, from higher doctor salaries to more expensive medical procedures to more expensive administrative costs. One example: the average cost for bypass surgery was $75,342 in the United States in 2013. At the same time it was only $15,742 in the Netherlands and $36,509 in Switzerland (see page 22 of PDF).

Some believe the high cost of healthcare is a result of patients and doctors who overuse the system. When it comes to how much care a typical person receives each year, however, the study found there is little difference between the U.S. and the other countries, suggesting that defensive medicine and unnecessary medical tests and other types of overutilization are not primary drivers of expensive healthcare. Instead, it is the high price of nearly everything that is medicine-related that is behind the difference in what patients pay in the U.S. compared to people in other countries, not consumers' overuse of healthcare.

This is a message that means that policymakers and healthcare consumers need to take in, study co-author, Ashish Jha, the K.T. Li Professor of Global Health at Harvard University and Director of the Harvard Global Health Institute, said in an interview. Jha believes the U.S. needs to foster more competition — among doctors, hospitals and drug companies. There is no reason why an MRI in Wichita, Kansas should cost twice as much as an MRI in London, says Jha. That just makes no sense.