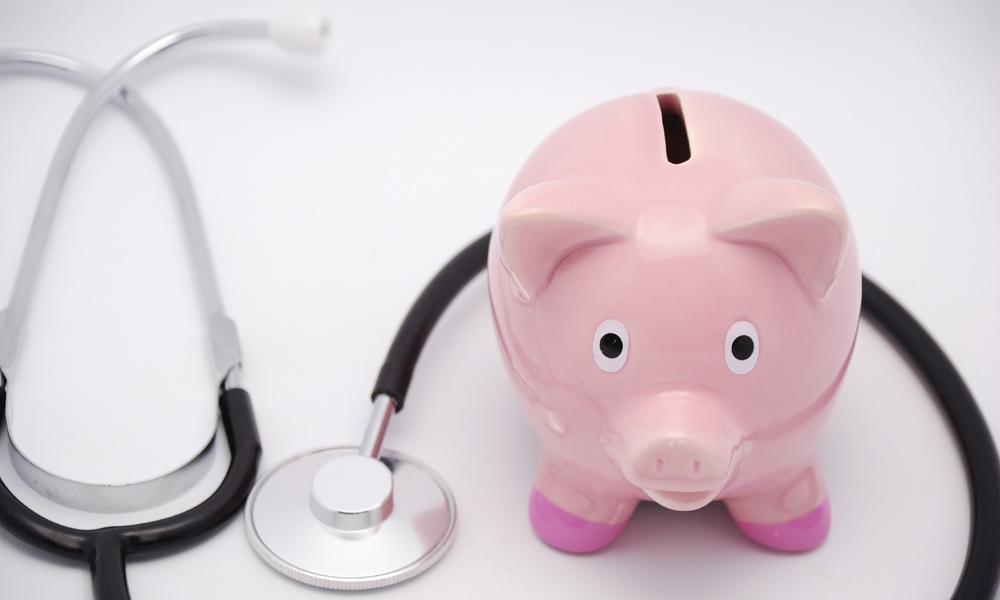 The Unfulfilled Promise of Healthcare Consolidation

Leslie Carr
Hospitals’ purchase of doctors’ practices should save money. So why isn't it working?

Hospitals are buying up physician practices around the country, a practice that has the potential to lower healthcare spending. This financial consolidation should give doctors more clout when it comes to prices for drugs and supplies. It also could mean better and more efficient care when a patient leaves the hospital with which his or her doctor's practice is affiliated, since the systems would share records.

Instead of creating economies of scale and reducing costs, consolidation seems to have led to higher prices.

Unfortunately, none of these benefits seems to be happening. In fact, according to a recent Harvard study, the consolidation of medical practices and hospitals appears to be increasing costs to patients and insurers.
Unintended Consequences
Researchers from Harvard Medical School's Department of Health Care Policy looked at Medicare's records of physician-hospital integration from January 1, 2008, through December 31, 2012. They also analyzed the changes in healthcare spending during that time.
ADVERTISEMENT
Rising Consolidation And Rising Costs?
The proportion of physicians employed by hospitals or working for practices owned by hospitals increased by over 5 percent from 2008 to 2012 among hospitals in areas where consolidation was common. At the same time, patient spending increased over 3 percent. This uptick in spending was driven almost entirely by price increases.

Instead of creating economies of scale and reducing costs, consolidation seems to have led to higher prices. There was no evidence that the higher costs reflected increased care. In other words, though the integration of physicians with hospitals strengthens their bargaining position with insurers, particularly for prices of outpatient care, it has not led to more efficient, cost-effective care.

“Payment reform is critically important to achieving a high-performing health system, but the price increases we found do suggest a potential unintended consequence,” said J. Michael McWilliams, senior author of the study and a practicing internist at Brigham and Women's Hospital in Boston.

Two Possible Reasons For the Disconnect
Ideally, working together, physicians and hospitals could streamline processes and align patient care, providing higher value care to patients and potentially cutting costs. But consolidation also boosts market power, allowing hospitals and doctors to demand higher prices from insurers. That appears to be part of what is behind the rise in healthcare costs.
ADVERTISEMENT

Another reason for the increase in costs, according to an invited commentary on the study, is that office visits cost 70% more when provided in a hospital outpatient department than in a physician’s office.

“At this moment of great change in health care systems, it is crucial to measure and manage the impact of consolidation on prices so we don't inadvertently end up spending more on health care at a time when we're trying to go in the other direction,” lead author Hannah Neprash said in a statement.

The $75 increase the study found in annual per-patient outpatient spending suggests that policymakers will need to grapple with how reforms affect provider market power and the costs of outpatient treatment in hospitals.

Savings can be achieved without hospital-owned physician practices, McWilliams noted. Accountable-care organizations are one way for this to happen. But “… the benefits of financial integration between physicians and hospitals have certainly not manifested yet,” he added.

ADVERTISEMENT
The study is published in JAMA Internal Medicine.

RELATED STORIES
Wasted Healthcare Dollars
Why Does Healthcare Cost So Much?
The Healthcare Handbook
LATEST NEWS