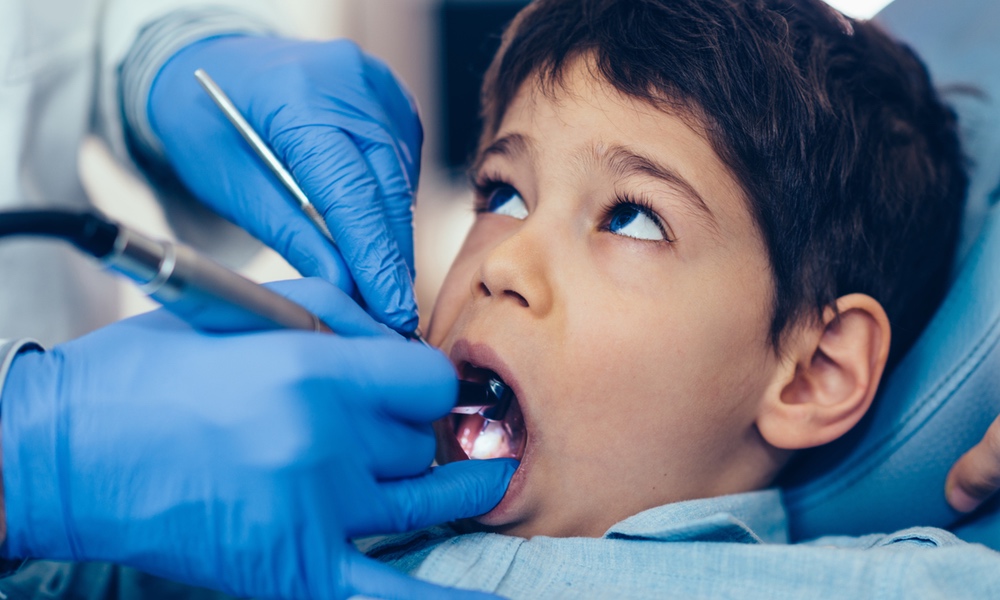 One Way to Reduce Healthcare Inequality

Neil Wagner
A New York City program that enabled families to earn money to pay for health and dental care could serve as a model nationwide.

There's no getting around it: money can have a big effect on health. It starts with the stress that worries about money bring. Then there are the costs, not just of paying for prescription medicines or healthy foods like fresh fish and produce, but also of getting to neighborhoods that have well-stocked grocery stores instead of fast food outlets, small delis and convenience stores.

But give low-income people a little extra money and require that they spend some of it on healthcare, and they'll get healthier.

That is what the Opportunity NYC-Family Rewards program managed to accomplish. Family Rewards was an anti-poverty program designed to improve the lives of the poorest New York City families. Families earned cash transfers if they met certain goals for employment, education and health care, such as making sure children received preventive medical and dental care.

Conditional cash transfer programs, as they are called, have become increasingly popular in Latin America and seem to be helping to reduce the health inequalities between the rich and the poor there. But the Family Rewards program, begun in 2007, was the first program of this type to be tried in the United States.

Families earned cash transfers if they met certain goals for employment, education and health care, such as making sure children received preventive medical and dental care.

The programs are designed not only to reduce the immediate hardships of poverty, but also to help families pull themselves out of the grip of poverty long-term.

“These programs aim to break the intergenerational transmission of poverty and generate individual as well as societal benefits,” said Peter Muennig, a professor of Health Policy and Management at Columbia's Mailman School of Public Health, and a co-author of a study that tracked the effects of the Family Rewards program. “They work because they provide people with the financial resources and incentives to get help for themselves and their children. These resources include education and medical care, two powerful factors that make people healthier.”

From 2007 to 2010, about 4,700 low-income families in six of New York City's poorest neighborhoods earned a cash benefit that was, on average, a little over $8600 per household. Not all of this money needed to be spent specifically on health, but some of it was.

Compared to similar families who did not receive the cash benefits, families receiving the cash benefit showed a modest improvement in health insurance coverage and a large increase in visits for preventive dental care.

The increase in dental check-ups is particularly significant. More and more studies are finding a clear link between oral health and heart health, and dental visits aren't always covered in health insurance plans.

The program ended in 2010, so don't try applying to it. Hopefully, others will take note of the health benefits it brought to families, and the idea will become more than just a historical footnote. The study appears in Health Affairs.