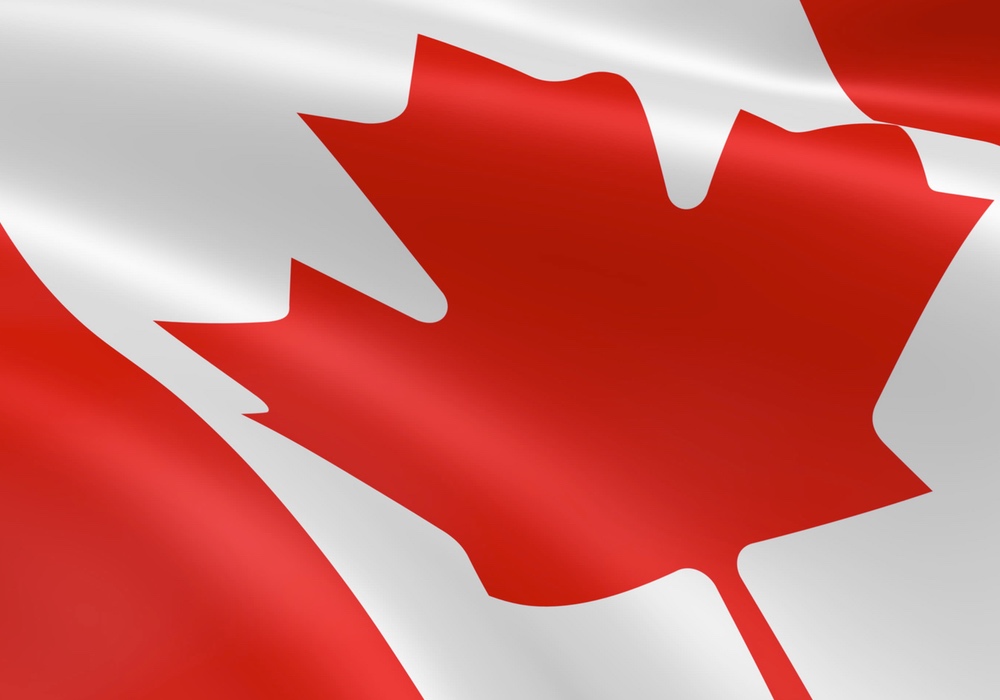 A revised healthcare plan is slated to be unveiled in the coming days in the United States, and it has brought the issue of national healthcare coverage back into the limelight. Among those seeking broader coverage in the U.S., Canada's healthcare system is often singled out as an example of coverage for all.

Sometimes the best way to understand an issue like healthcare is to step back a bit from it. George W. Bush called the United States healthcare system “the best in the world,” while others, including the Harvard Business Review, have described it as broken.

It's highly unlikely that both views are right. What do people more removed from the issue think?

A recent opinion piece from Canada's CBC News comes down firmly on the side of broken.

ADVERTISEMENT
Insured from the Tonsils Down
The article details Canada's shortcomings when it comes to providing dental coverage to Canadians. Dental coverage, aside from dental surgery, is supplemental in Canada, and the article wonders why Canadian healthcare should end at the tonsils. Along the way, it considers the U.S. healthcare system.

Many Canadians often wait until their dental problems become so severe that they have to visit the emergency room for treatment.

As the article asks: “But why are we comparing ourselves to the Americans at all? While it's true that Canada's health care system outperforms America's in terms of coverage, expenditure per capita and cost, the reality is that the U.S. offers a terrifically low bar from which to draw a comparison.” Strong words, even if they are just opinion.

In Canada, this divide occurred in the 1960s, when the four-year Royal Commission on Health Services described dental care as an individual responsibility, framing it in moral terms. The commission did note that dental disease was one of the most frequent health problems. In spite of this or perhaps because of it and the fear that dentistry might prove too expensive to cover, the commission recommended that dental coverage be restricted to certain groups, such as expectant mothers and people on public assistance.

ADVERTISEMENT
Canada's 1966 Medical Care Act did not include any dental coverage, and the 1984 Canada Health Act only covered dental surgery, despite the fact that it was said to be designed to fund coverage of all “medically necessary” services. The consequences of these decisions, as the piece details, look a lot like the healthcare issue in the U.S.: 32 percent of all Canadians have no dental insurance and many often wait until their dental problems become so severe that they have to visit the emergency room for treatment. Canada loses over four million working days and two million school days to oral health problems every year, many of which stem from preventable causes such as tooth decay.

The authors call for the Canadian government, aided by the provinces, doctors and dentists, to come up with a new minimum standard of acceptable public dental health coverage because health does not end at the tonsils.

Returning to the Canadian perception of the U.S. healthcare system, the article notes that Canadians enjoy a universal system, while the United States is “trying to replace an imperfect Obamacare system with a likely disastrous Trumpcare one.” But it suggests that until Canadians address their own dental issues, they should dial down their smugness toward the American system a few notches.

Of course, to the millions of adults in the United States who do not have any health insurance at all, being insured from the tonsils down probably sounds pretty good.