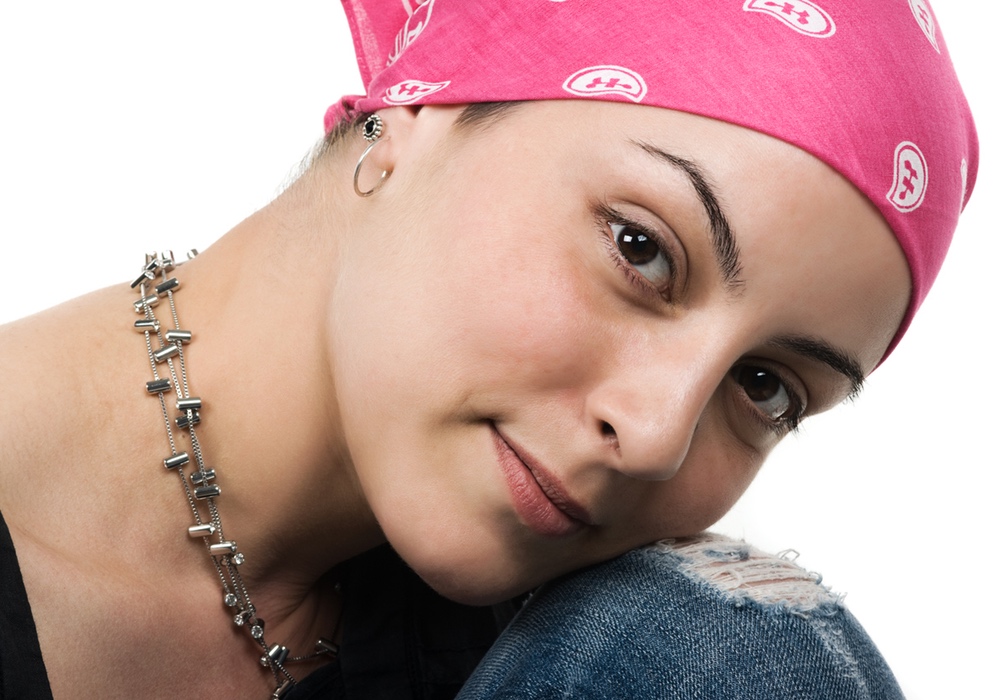 The Calculations of Cancer Patients

Neil Wagner
Weighing the pros and cons of treatment options is not easy for patients, particularly when they are reeling from a cancer diagnosis. It doesn't have to be so hard.

The information available to patients can be overwhelming, making choosing between medical treatments difficult. It is especially hard because weighing the pros and cons, risks and benefits is not easy. And it can be really challenging for people who find math difficult and who are dealing with a possibly lethal illness at the same time. How can you judge risks and benefits of treatment options when the numbers make no sense?

Ellen Peters, a professor of psychology from Ohio State University, has authored and co-authored several papers on the role of numeracy — the ability to understand and work with numbers — in decision making. At this year's American Association for the Advancement of Science (AAAS) annual meeting she and her colleagues presented another study showing that people with low numeracy — the math-challenged — tend to suffer more when it comes to their health.

“It is absolutely OK to tell the doctor that this is too complicated.”

An earlier study looked at breast cancer patients who had undergone early-stage breast cancer surgery and were presented with options for further treatment — including hormonal treatment, chemotherapy, combined treatment or no treatment. Each patient was also given statistics on how likely she was to survive 10 years cancer-free with each possible treatment plan, based on their specific case.
ADVERTISEMENT
Each woman was asked to estimate how likely she thought she was to survive the next 10 years cancer-free with each of the treatments.

Overall, the women's estimates were more pessimistic than those they had been given. But women with better math skills gave estimates that were much more in line with the numbers that they had been shown.

“For those who were less numerate, their survival estimates were pessimistic, but remained the same no matter what numbers they were presented. It was as if they didn't read the numbers at all,” Peters said, in a statement. “This is critical. We were giving them information that should help them choose the best treatment, but they were ignoring it.” Peters doesn't blame the patients. If the information had been presented in a more user-friendly manner, more women would have understood it, she believes.

And it's not only the math-challenged who had difficulty. Overall, 30 to 40 percent of the women did not correctly identify which treatment gave them the best chance of cancer-free survival. The numbers generally used to describe risk and benefit seem complicated to nearly everyone.

What can people, especially those who struggle with numbers, do? Peters said research suggests four strategies:

Yes, it would be best if your doctor or nurse provided the numbers in a way that you could understand, but if they don't, it's up to you to ask for help.