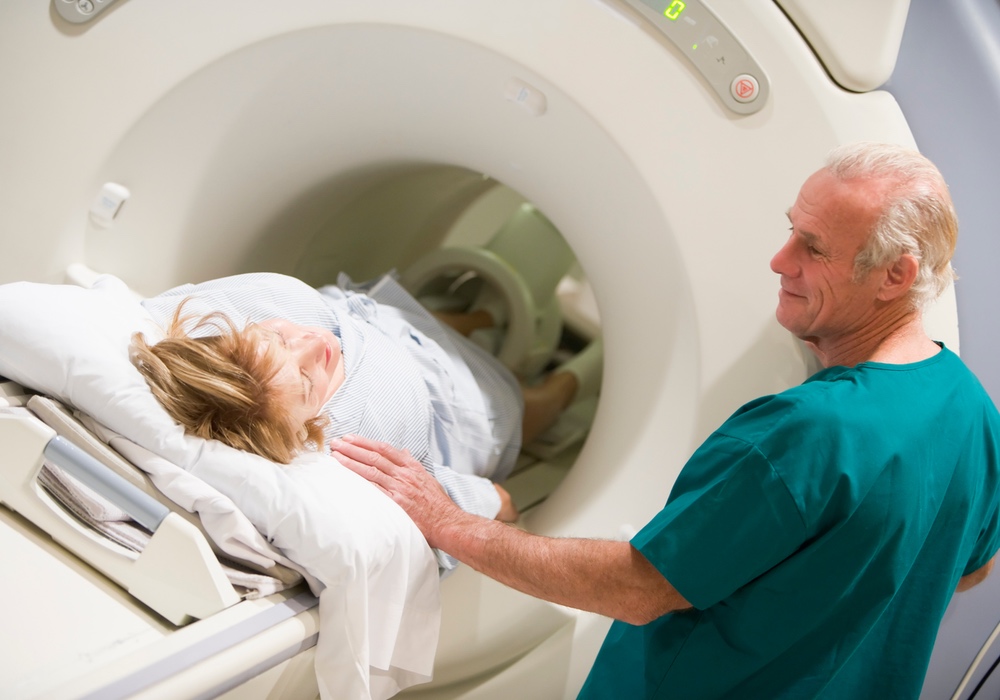 Neil Wagner
Comparison shopping is fine for electronics or groceries, but what about healthcare?

Consumerism has been touted by many as a good way to help control medical costs: give people the ability to compare prices and they'll spend less on their medical care. But two studies strongly argue against comparative pricing as an effective way to lower medical spending.

“The idea is that if you give consumers good information about prices — and make sure they have 'skin in the game' through high deductibles or co-pays — they will choose lower-priced providers and services, and market forces will drive spending and prices down,” said Ateev Mehrotra, co-author of both studies and an associate professor of health care policy and medicine at Harvard Medical School, in a statement. “That's the theory. We wanted to see how it works in reality. Turns out, reality is a bit more complicated than that.”

Shopping for healthcare is different from buying electronics or breakfast cereal; and people do not want to shop for it the same way, even in the limited situations when they can.

The first study was a nationwide survey of nearly 3,000 adults. Only about one in eight (13 percent) people who had recent out-of-pocket medical expenses reported seeking any price information at all before receiving care and only three percent reported comparing costs.
ADVERTISEMENT
It is not that they were opposed to the idea. On the contrary, a majority said they believed price shopping for care was important and did not believe that more expensive providers necessarily offered higher quality of care. But there were barriers.

The two biggest barriers people cited were reluctance to change doctors (77 percent) and lack of knowledge of any price comparison tool (75 percent). How can you compare prices when you can't find them?

But suppose people did have easy access to medical prices. In the second study, that didn't lead to a drop in spending, either.

That study looked at the behavior of a large insured population who were offered price comparisons for doctor visits and medical procedures. It focused on lab tests, advanced imaging procedures and office visits, items that seemed easiest for people to compare.

Once again, only about one in eight people (12 percent) reported using the tools in the 15 months after it was introduced. Use of the price comparison tool did not result in lower prices for lab tests or office visits. People who used the tool for comparing the prices of advanced imaging procedures did save 14 percent on average. But since only one percent of the people who had these imaging procedures did use the tool, its effect on overall costs was negligible.

ADVERTISEMENT
This echoes the results of a study by the same team of researchers published last year, where access to an online price comparison tool actually led to a slight increase in spending.

Maybe it's not so complicated after all. Shopping for healthcare is different from buying electronics or breakfast cereal; and people do not want to shop for it the same way, even in the limited situations when they can. A case in point: wouldn't you feel nervous about getting the cheapest possible CT scan or X-ray?

Perhaps someday, better price comparison tools will prove more effective. But, according to Mehrotra, that day has not arrived yet: “As it stands now, our findings suggest that the current set of transparency laws and online tools have a limited impact on health care price shopping, and even less impact on overall spending or prices, The evidence we've found doesn't support the enthusiasm that policy makers have had for these tools.”

Both the survey and the study on the effect of spending comparisons appear in Health Affairs.