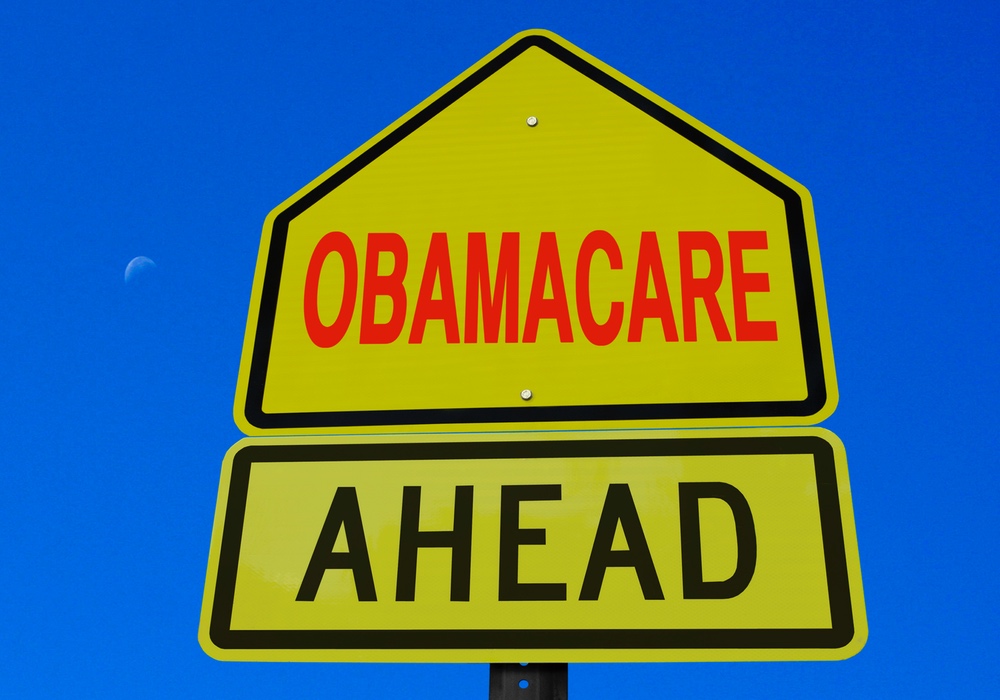 The Impact of the Affordable Care Act

Neil Wagner
When Harvard researchers looked at how the ACA has affected the health of low-income adults, this is what they found.

A three-year Harvard School of Public Health study of the Affordable Care Act (ACA) —Obamacare — has concluded recently, and its findings should give the U.S. Congress something to think about.

Researchers looked at how the Act affected low-income adults in three states: Kentucky, Arkansas and Texas. Each of these states chose a different method for dealing with their uninsured: Kentucky expanded Medicaid under the ACA; Arkansas expanded access to private insurance for low-income adults, using the federal marketplace. Texas chose not to expand coverage.

It's what the Harvard researchers found happened to those who became insured that stood out.

Not only were low-income adults more likely to have health insurance and to see a doctor, they were more likely to report they were in better health. Before the ACA became law, about 40 percent of low-income adults in all three states were uninsured. By the end of 2016, the percentage of uninsured had dropped to 7.4 percent in Kentucky, 11.7 percent in Arkansas and 28.2 percent in Texas. But being insured is only a designation. It's what the Harvard researchers found happened to those who became insured that stood out.
ADVERTISEMENT
Among those who now had health insurance, there was a 41 percent increase in having a dependable source of medical care, a $337 decrease in annual medical out-of-pocket spending, significant increases in preventive health visits and a 23 percent rise in people reporting that their health was excellent.

People with chronic illnesses such as diabetes, heart disease and asthma also fared better after gaining coverage under the ACA. They reported that their medical care was more regular and affordable, and that their health was also better.

The study can't prove these positive changes were caused by the ACA, only that they went hand-in-hand with it and insurance coverage.

These improvements continued to increase over the three years of the study and occurred whether it was access to Medicaid or to private insurance that was expanded, suggesting that both methods can work, according to the authors.

The bottom line, according to lead author, Benjamin Sommers, an associate professor of health policy and economics at the Harvard T.H. Chan School of Public Health, and an assistant professor of medicine at Brigham & Women’s Hospital and Harvard Medical School, as well as a practicing primary care internist: “With Congress debating major changes to the Affordable Care Act, especially for people on Medicaid and with pre-existing conditions, it's critical for policymakers to understand what's at risk. Our study shows that the ACA continues to improve medical care and health among low-income patients and those with chronic illnesses.”