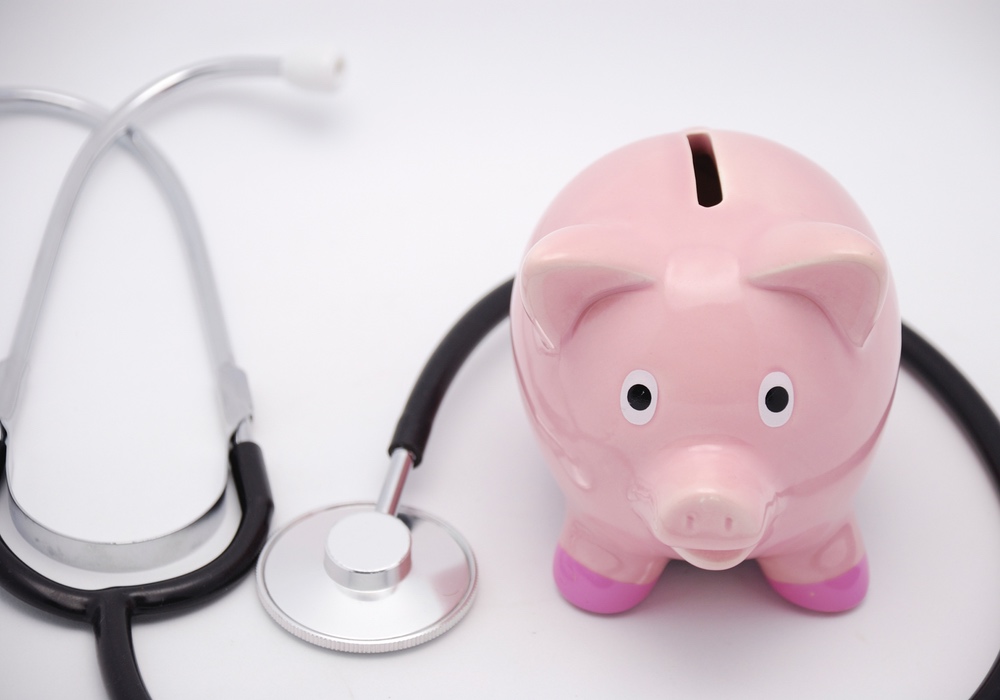 Neil Wagner
Billing and insurance — chasing the money — is a huge and largely unnecessary portion of healthcare costs in the U.S.

Chasing the money — billing and insurance-related activities — cost the U.S. health care system $471 billion each year, something that is not likely to surprise anyone who has tried to get their insurer to pay a doctor or hospital bill lately. Most amazing is that 80 percent of these costs would vanish if the U.S. switched to a single payer system like Medicare or the Canadian system, according to the results of a system-wide analysis.

The savings offered by a simplified, single payer system add up to $375 billion annually. That's enough to insure all the uninsured and to upgrade the coverage of those who are currently underinsured.

“Money spent on such unnecessary bureaucratic tasks is money that could and should be spent on patient care. The potential savings of adopting a single-payer system are striking: at least $375 billion annually,” senior author James G. Kahn, a professor in the Department of Epidemiology and Biostatistics at the University California, San Francisco School of Medicine, said in a statement.

ADVERTISEMENT
“Such a system would enjoy powerful economies of scale, sharply reduce the burdens of claims processing, and [eliminate] the need for marketing, advertising and underwriting expenses. Our nation's patients, our physicians, and the U.S. economy all stand to gain from such a shift,” he added.

Roughly three-quarters of doctor billing and insurance-related activities were unnecessary.

The complexity of the United States billing system and the profits of the health insurance industry both siphon healthcare dollars away from providing patients with care.
Costs Across Five Sectors
A number of studies have provided estimates of just how much money this amounts to in individual health care sectors, such as doctors or hospitals, but it has been difficult to estimate the cost for the entire health care system, which is what the researchers did here.
ADVERTISEMENT
First, they divided healthcare into five sectors: doctors, hospitals, private insurers, public insurers and other. The "other" class included services such as nursing care and prescription drugs. Then they began to look at where the money went within each sector.

Expenses were readily available for most of the sectors. For example, data from 2012 indicate that total expenditures for physicians and clinical services was $542.9 billion and that about 13% of that went to billing and insurance-related activities (BIR) in doctors' offices. This gives an estimate of $70.6 billion spent on BIR for doctors and their practices.

Adding up the totals for BIR in all five sectors, they arrived at an estimate of $471 billion dollars.

Next, they estimated how much of this money would not have been spent if the U.S. system had been replaced by either something similar to Medicare or the Canadian system. For doctors, hospitals and “other” providers, the estimates were based on costs from Canada's single-payer system. For private and public insurers, they substituted costs from U.S. Medicare.

Private health insurers had the greatest percentage of excess BIR: 92 percent of their total billing and insurance-related expenses.

Using doctors as an example once again, the researchers worked with figures from an earlier study that estimated average annual billing and insurance costs of U.S. physicians at $82,975. The same figure for physicians in Ontario, Canada was only $22,205, about one-quarter of the U.S. figure. So roughly three-quarters of doctor BIR was excess — unnecessary.

Adding up figures for all five sectors gave a total excess BIR of $375 billion per year. Private health insurers had the greatest percentage of excess BIR: 92 percent of their total billing and insurance-related expenses.

Naturally, some of the calculations were a bit more complex than this, as following a money trail usually is. And the researchers admit to plenty of uncertainty in their estimates: their $471 billion dollar annual cost for chasing the money could be anywhere from $330 to $597 billion dollars, according to their own figures. But freeing up even $330 billion dollars could provide a lot of additional health care.

Aliya Jiwani, a doctoral student in public health at George Washington University and the lead author, summarizes the results this way: “…[W]ere the U.S. to adopt a simplified health care financing system — either along the lines of Canada's system or our Medicare program — 80 percent of those itemized expenditures would disappear. That's how much administrative waste is embedded in our fragmented, dysfunctional system of paying for care.”

Those who would like more details can read the article, which appears in BMC Health Services Research and is freely available.