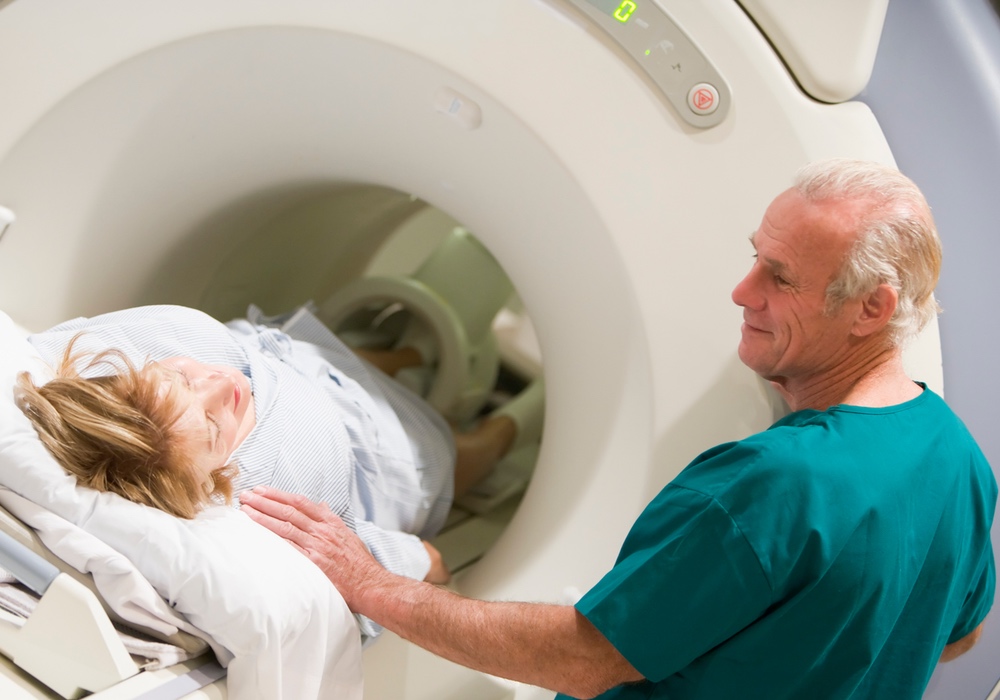 The Rich Get Richer, The Poor Get Less Healthcare

The rapid rise cost of health care spending has slowed. But it hasn't slowed for everybody. Between 2004 and 2012, health care spending for the wealthiest Americans rose nearly 20%, while dropping nearly 4% for the poorest, according to a new study. This is a reversal of a nearly 40-year trend towards greater equality in health care among income classes.

Several factors are at work, the researchers say: widening income inequality; the 2007-2009 recession and the slow recovery from it for the poor and middle class; and a sharp rise in health insurance co-payments and deductibles that discourage poorer Americans from seeking care.

History may be repeating itself. Before the passage of Medicare and Medicaid in 1965, the wealthy got about twice as much health care as the poor. Afterwards, this gap diminished. Starting in 1977, health care spending on the poor was actually higher than for any other income group.
ADVERTISEMENT
The Redistribution of Health Care Spending

But in 2004, this all began to change. The Harvard Medical School study found that from 2004 on, there has been a redistribution of health care away from the poor and to the wealthy.

The researchers analyzed 22 national surveys on health care spending taken over the last 50 years. They divided the nation into five equal-sized groups, based on people's income and then looked at each group's total spending on health care from 1963 through 2012, regardless of whether it was paid for out of pocket, or by insurers, including government programs.

“The slowdown in the growth of health care costs that economists have been celebrating “seems to have been achieved by forcing poor and middle-class Americans to choose between paying rent, buying groceries, or going to the doctor when they're sick.”

In 2012, the wealthiest fifth of Americans got 43% more health care ($1,743 more per person) than the poorest fifth of Americans, and 23% more care ($1,082 per person) than middle-income people. These figures are adjusted to account for the higher burden of illness among poor and middle-class people compared to the wealthy.
ADVERTISEMENT
Results were similar when looking at specific types of health care, such as the number of doctor visits. These were 40% higher for the wealthy than for all other Americans by 2012, despite the fact that the wealthy are healthier overall.

These post-2004 changes did not occur among the elderly. Virtually all people 65 and over are covered by Medicare.

In the study, people in the wealthiest fifth in 2012 earned $101,094 or more for a family of three, while those in the poorest fifth had family incomes below $22,689. The 60% of Americans with incomes between these thresholds were considered middle-income.

The slowdown in the growth of health care costs that economists have been celebrating “seems to have been achieved by forcing poor and middle-class Americans to choose between paying rent, buying groceries, or going to the doctor when they're sick,” according to lead author, Samuel Dickman, MD, currently on the staff of San Francisco General Hospital.

ADVERTISEMENT
Senior author, David Himmelstein, a professor in the CUNY School of Public Health at Hunter College, adds: “While poor and middle-class patients are skipping vital care, the wealthy are getting unnecessary and even harmful care. And the widening inequalities in health care are reflected in rising inequality in death rates. Meanwhile, our overall life expectancy is falling further and further behind that of nations that distribute care based on need, not wealth. Our findings dramatize the urgent need for national health insurance — a single-payer reform with first-dollar coverage — that would assure that all Americans can get the care they need.”