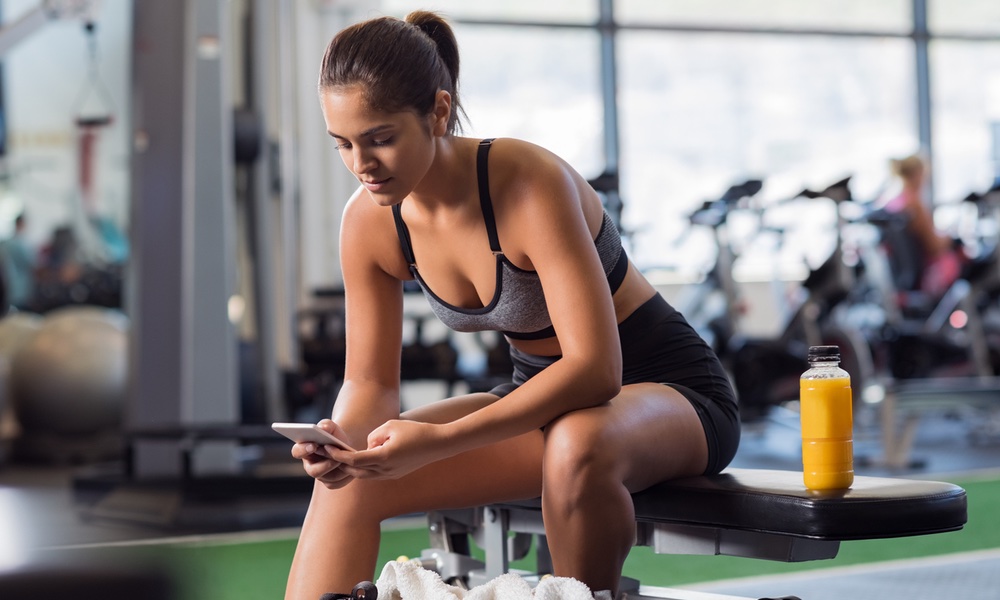 The Nudge You Probably Need

Neil Wagner
Who doesn't need a nudge when it comes to exercise? There's an app for that.

Sometimes you just need a little nudge to keep yourself on track. There's an app to do that — to help keep you moving and break up long periods of sitting. And a recent test of the app found that it can indeed be helpful.

The free app developed by Stanford Medicine, MyHeart Counts, monitors a person's physical activity and vital signs, such as heart rate. It also surveys people about their sleep quality, happiness and general wellbeing. It can transmit all this information to doctors or researchers and is an ideal tool for conducting a study because it makes enrolling people and collecting information from them considerably easier.

Whenever people had been sitting for a full hour, they received a prompt reminding them to stand up for 60 seconds.

Stanford University researchers recently tested whether the commercially-available app could help people be more active. It did.
ADVERTISEMENT
The first week of the trial was used to establish people's normal behavior — to set up a baseline. People went about their business as they usually did. In each of the next four weeks, they received one of four health-related reminders from the app, a different one during each week. These were simple prompts to walk more or sit less, as well a more personal prompt tailored to how active a person was. A fourth reminder was to read the American Heart Association's health guidelines.

The key was simplicity. During the sitting reminder week, whenever people had been sitting for a full hour, they received a prompt reminding them to stand up for 60 seconds.

During all four “prompt weeks,” people's step counts rose by about 10 percent over baseline, indicating that all four messages led to them being a bit more active.

Since nearly everyone has a smartphone, this type of intervention has the potential to reach an exceptionally wide audience. At the moment, it's only available for people with an Apple (iOS) phone. As with many digital offerings, there's room for improvement. Study co-author and app designer, Euan Ashley, Professor of Medicine at the Stanford University Medical Center, thinks the app could inspire even more activity if it were more personalized.

In their next trial, Ashley and his colleagues from the Veteran Affairs Health Care System, Verily Life Science, the University of California-San Diego, the University Health Network in Toronto and the University of Alberta plan to test the effect of further personalization, as well as seeing how long any increase in step counts that the app produces will last.

ADVERTISEMENT
For more details, see the article in The Lancet Digital Health.
ADVERTISEMENT