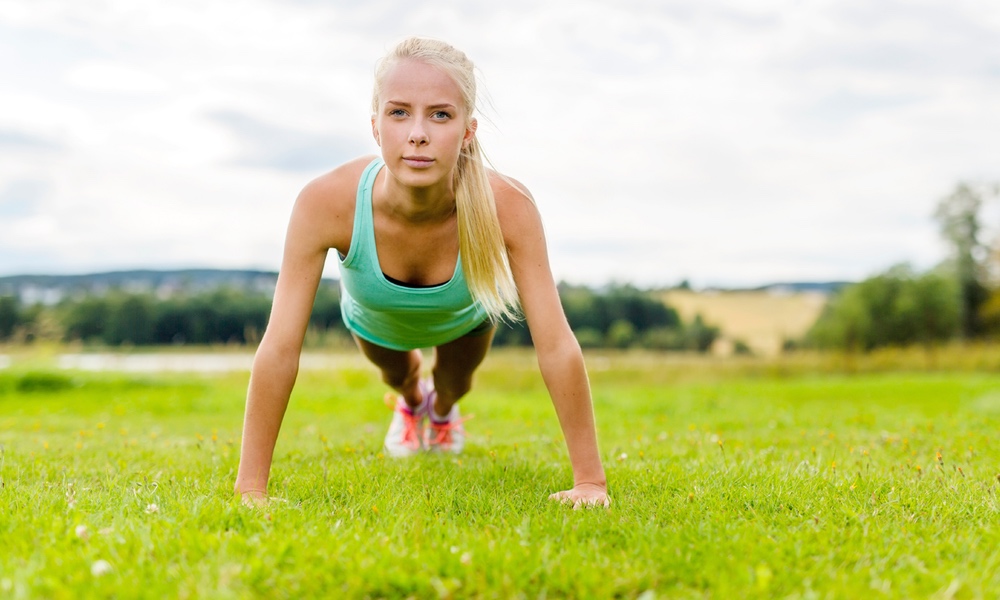 Neil Wagner
What's called moderate exercise one place may not be seen as moderate somewhere else.

How active were you last week? Are you sure? When people talk about how active they are, they tend to use a yardstick that has as much to do with their nationality and language as their level of exercise. Researchers looking at the self-reports of people from three different countries recently found that what's moderate exercise in one country is not necessarily viewed the same way somewhere else.

When asked about how much they exercised, people from the Netherlands, United Kingdom and the United States all reported having roughly the same level of activity, but their fitness trackers told a very different story.

While the overall differences people from all three countries' self-reported their physical activity were modest or non-existent, according to their fitness trackers, Americans were much less physically active than both the Dutch and English. In fact, the percentage of Americans classed as inactive (38 percent) was nearly twice as large as for the Dutch (20 percent) or English (21 percent).

Older people also reported being as active as younger people, though their fitness trackers reported that they were less active, particularly in the United States.

People reported having roughly the same level of activity, but their fitness trackers told a very different story.

Were the Americans lying? The researchers don't think so. People from other countries or age groups may interpret the same survey questions differently. “Individuals in different age groups simply have different standards of what it means to be physically active, ” Arie Kapteyn, the study's lead author, said in a statement. “They adjust their standards based on their circumstances, including their age.”

Cultural differences can also skew the results of self-reported activity surveys. For instance, Americans tend to drive their cars, even for short trips, while the Dutch frequently walk or ride bicycles to work and for simple errands. So when an American walks a few blocks, it's exercise, but it may be seen as just an errand in another country.

The authors looked at 540 people from the United States, 748 from the Netherlands and 254 from England. They asked everyone to rate their physical activity on a five-point scale. People also wore a tracking device on their wrist (an accelerometer) to give a more objective measure of their activity for seven days.

Kapteyn thinks that researchers should proceed with skepticism when looking at fitness studies that rely on self-reported activity levels based on questionnaires. Something similar happens when pot smokers are asked about their sex lives.

ADVERTISEMENT
Fortunately, now that fitness trackers are so cheap and widespread, researchers have an alternative that should make research information on how active people are more accurate. As for people's own impressions of how active they are, they might want to consult their fitness tracker, just in case.

An article on the study appears in the Journal of Epidemiology & Community Health.