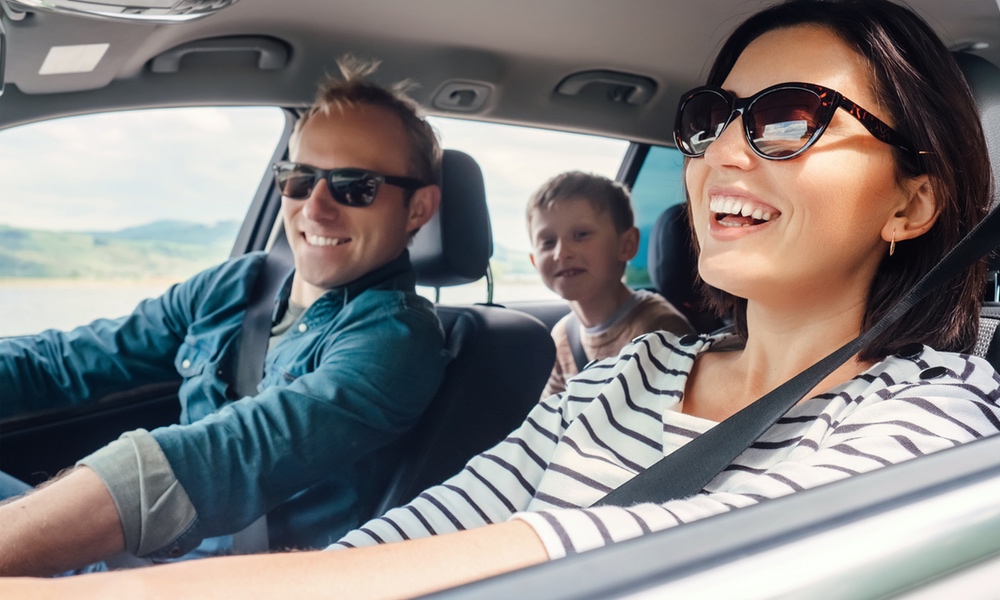 Charlotte LoBuono
How do you measure happiness? It depends on the cultural values defining what happy is. The differences between Eastern and Western measures tell us a lot.

In Western countries, hard work and a feeling of self-worth are seen as leading to success and, ultimately, happiness. According to this definition, happiness is somewhat subjective and independent of other factors.

On the other hand, in Asian countries happiness is seen as something more interdependent. It comes out of social connections and relationships with others.

Outside of the West, people seem to value the happiness of others as well as their own and focus more on the absence of stress.

Researchers usually use methods developed in so-called WEIRD — Western, Educated, Industrialized, Rich, and Democratic — countries when they try to measure happiness across different cultures.
ADVERTISEMENT
Methods of assessing an Eastern view of happiness have only recently been developed, so little has been known about how ways of measuring Eastern and Western definitions of happiness stack up against one another until recently, when researchers at the University of California, Riverside compared the Subjective Happiness Scale, developed in the U.S., and the Interdependent Happiness Scale, developed in Japan.

Their findings suggest that how people define happiness depends a lot on the culture in which they live, so it is important to use distinct measures of happiness to account for these cultural differences.

Almost 15,500 college-age students from 62 countries took a survey that included questions based on independent and interdependent indicators of happiness. They logged on to a dedicated website to answer the survey’s questions.

Students from countries that had slower population growth and colder climates and were more developed had similar scores on the subjective, independent measure of happiness. The subjective scale was more reliable than the interdependent scale at measuring happiness in Western countries such as Belgium, Denmark and the United Kingdom. However, it was not as reliable as the interdependent scale for Eastern countries such as China, Japan and Vietnam. The subjective scale was particularly unreliable at measuring happiness in Middle Eastern and African countries.

ADVERTISEMENT
“We suspect one reason the interdependent scale performed more consistently is that because this way of defining and measuring happiness is more universal,” Gwen Gardiner, author of the study, told TheDoctor. The idea that you are happy only if you are happier than the people around you fits well in Western contexts, but outside of the West, people seem to value the happiness of others as well as their own and focus more on the absence of stress.

“While there is some cross-cultural variation in how we define happiness, we are still far more similar than we are different,” said Gardiner, currently a Humboldt Foundation postdoctoral fellow in Germany.

It will be interesting to see how both measures of happiness perform in different countries during and after the pandemic, Gardiner said. She and her team have already collected data from countries that participated in the current study, so they can compare pre- and post-pandemic results. “Perhaps for some people, particularly in the West, who were forced to stay home, getting out and doing things that make them happy may shift their focus towards more interpersonal social connections as a source of happiness.”