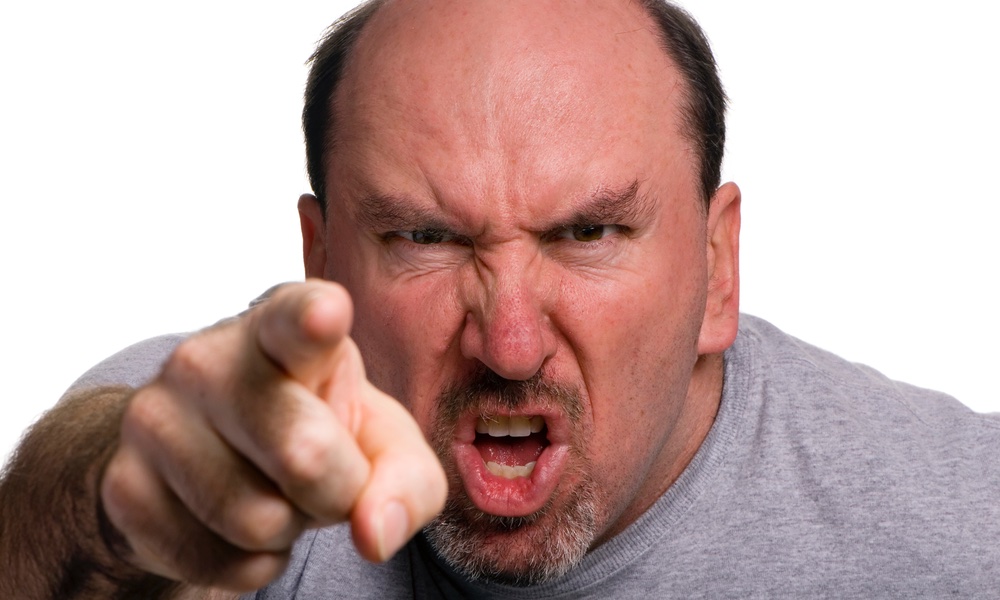 A Different Kind of Contagious

Neil Wagner
Cynicism is on the rise; so is disrespect. Studies show they form a vicious cycle.

Sometimes it's hard to treat others respectfully, especially if you feel they don't act that way toward you. Yet an international study suggests that you should still do it, or else you may be spreading something that you don't want to. No, not the coronavirus — cynicism, something there's already far too much of.

In a series of six studies, researchers found evidence that disrespect and cynicism combine to form a vicious cycle, with each one leading to more of the other.

The first study used survey results of over 50,000 people in 29 European countries. Cynicism was measured by responses to questions such as whether people can generally be trusted or whether you can't be too careful in dealing with them. Disrespect was measured by asking people to rate how respectfully they felt others treated them on a scale of zero to six.
ADVERTISEMENT
In 28 of the 29 countries, there was a positive, statistically significant relationship between cynicism and disrespect, with Kosovo being the lone exception. The association was strongest in Iceland and tended to be stronger in Western European nations than in Eastern European ones.

This doesn't show that cynicism and disrespect cause each other, only that they tend to occur together. A second study, this research based in the United States, offers evidence that they do indeed increase each other.

Using information from the Health and Retirement Study, a nationally representative survey of Americans 50 years of age and older that is conducted every two years, the researchers looked at how people's responses changed over a four-year period. Once again, cynicism was measured by responses to questions about how people thought others generally acted. Disrespect was measured in three ways: how often people felt they were treated with less courtesy or respect than others, how often they felt threatened or harassed and how often they were treated as if they were stupid.

The team's other four studies also found that disrespect and cynicism were interrelated.

ADVERTISEMENT
There is evidence that cynicism is indeed on the rise, at least in the United States. The authors point to two polls: a 2015 poll of Americans found that more than three-quarters (76 percent) believe that now, more than ever, politics is influenced by money; and a 2014 poll which tabulated that nearly two-thirds of millennials agreed that elected officials are motivated by selfishness.

Cynical views don't only paint an unflattering portrait of humanity, the authors add, they also appear to lead to undesirable consequences for those who hold them. Researchers have noted that cynical tendencies worsen physical and psychological health, undermine performance, predict financial strife and increase the odds of premature death. So while it may not be as frightening as the coronavirus, the rise of cynicism is decidedly unhealthy.

The study appears in the Journal of Experimental Psychology: General.