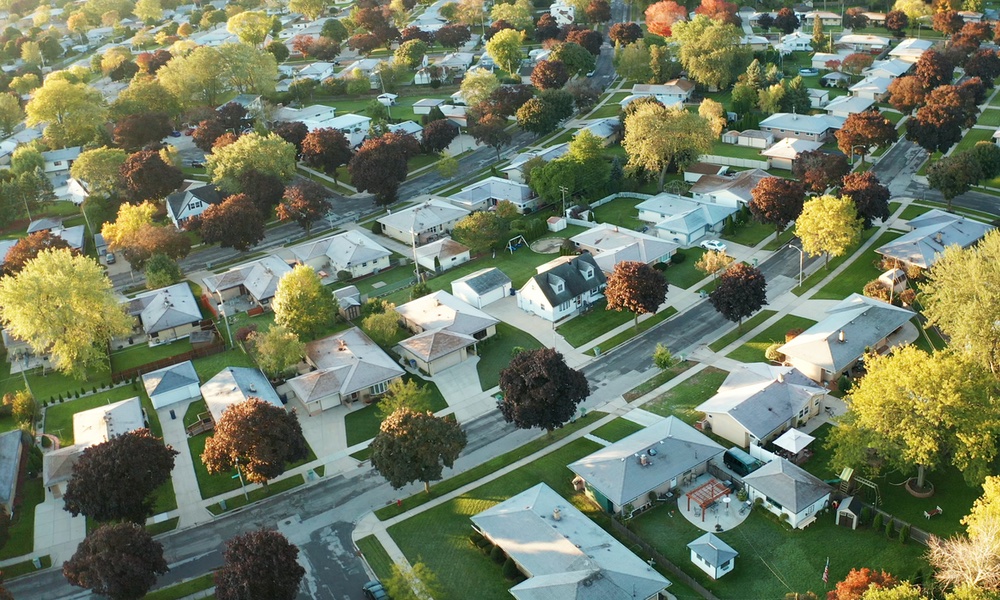 Beth Fontenot, MS, RD, LDN
Where you live, in addition to your genes and lifestyle, has an impact on how long you live. How does your part of the U.S. stack up?

Until recently the average life expectancy in the United States has increased by roughly five years since 1980. For the past few years it has been declining. Your genetics and the lifestyle choices you make largely determine how long you can expect to live, but a recent study looked at how where you live impacts your life expectancy, and it found a number of ways in which our communities are not doing our health any favors.

Life expectancy is an estimate of the age to which a person born in a certain year can expect to live. The average life expectancy in the United States in 2019 was just under 79 years, but that's a national average. It does not take into account factors like a person's health, family history, lifestyle choices — or where they live.

Three aspects of the local community were found to reduce life expectancy — the number of fast food restaurants in an area, increased population density, and the number of jobs in mining and oil or gas extraction.

To get a clearer picture of the role our communities play in our health, researchers from Pennsylvania State, West Virginia and Michigan State Universities studied how life expectancy around the United States had changed since 1980. Then they used data from over 3,000 counties in the U.S. to get a snapshot of community-based health factors affecting longevity — such as employment by job sector, access to health care, the area's population growth and density, the number of fast food restaurants in the county and how easy it was to buy healthy food.
ADVERTISEMENT
Three aspects of the local community were found to reduce life expectancy — the number of fast food restaurants in an area, increased population density, and the number of jobs in mining, quarrying, and oil and gas extraction.

A one percent increase in a county’s mining, quarrying, oil and gas sectors decreased citizens' average life expectancy by 15 days for men and 22 days for women.

Certain factors tended to increase life expectancy. People living in communities with a growing population, easy access to physicians and a greater level of unity among residents tended to live longer lives.

Living in areas with lower population density or more rural areas was also associated with a higher life expectancy, suggesting that the amenities and advantages of living in large, densely populated urban areas come with a price tag with respect to longevity.

ADVERTISEMENT
Geographic Differences in Longevity
There were differences in life expectancy seen among geographic areas in the United States. Areas of South Dakota had exceptionally brief life expectancies as did arctic and interior portions of Alaska. The Appalachian areas of Kentucky and West Virginia and the Deep South along the Mississippi River also were areas of low life expectancy.

Conversely, higher life expectancies were found in the Northeast in a section from Philadelphia to New England, southern Minnesota, the eastern Dakotas into Nebraska, one area in Colorado and the area between central Idaho into the upper Rocky Mountains.

The findings are important because they suggest that changing aspects of the built environment we live in — the man-made features, structures and facilities — could add to people's life expectancy. For example, communities that are set up to encourage social interaction, such as having walk-able neighborhoods, are likely to have more social cohesion, and increase life expectancy among their citizens.

The study is published in Social Science and Medicine.