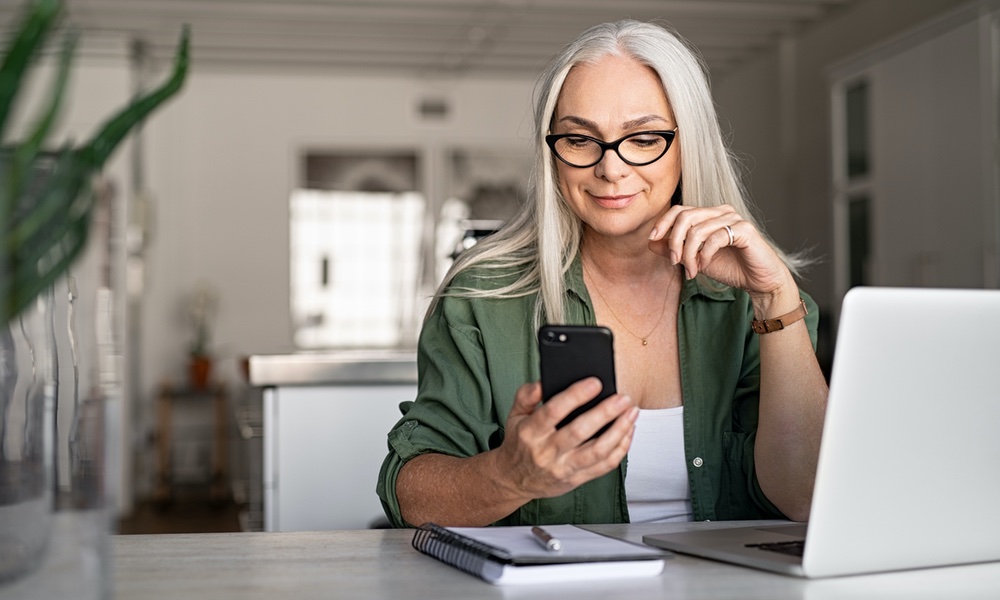 An Antidote for Loneliness

Leslie Carr
Loneliness is a mental health burden for many older adults. But not all. People unaffected by it seem to have one quality in common.

The COVID-19 lockdowns have meant that many people are struggling with loneliness and a sense of isolation. A recent study, done before the pandemic hit, examined the kinds of qualities people who were less negatively affected by being alone tended to possess.

Loneliness — feeling isolated and not having enough meaningful connections to other people — is known to be bad for your health.

There’s a hedge against loneliness, though: Feeling empathy and compassion for others.

ADVERTISEMENT
A group of middle-aged and older adults in San Diego, California and Cilento, Italy were asked about how lonely they felt. The Cilento region in southwestern Italy is a rural area with a relatively high concentration of individuals over the age of 90. Data for the Italian portion of the study came out of the Cilento Initiative on Aging Outcomes (CIAO).

“People with higher scores on a measure of wisdom were less lonely and vice versa,” said the lead investigator in the U.S., Dilip V. Jeste, Distinguished Professor of Psychiatry and Neurosciences at UC San Diego School of Medicine. “Loneliness was consistently associated with poor general health, worse quality of sleep and less happiness, whereas the reverse was generally true for wisdom.”

Wisdom was measured as a combination of empathy, compassion, self-reflection and emotional regulation.

The team used the UCLA Loneliness Scale and San Diego Wisdom Scales and applied them to two age groups in both locations: adults age 50 to 65 and those older than age 90 in both Cilento and in San Diego. The rating scales for loneliness and wisdom were translated from English to Italian for that part of the study. Wisdom was measured as a combination of empathy, compassion, self-reflection and emotional regulation.

The same inverse correlation between loneliness and wisdom was found in all four groups, with scores on empathy and compassion having the strongest reverse relationship with loneliness. People who were more compassionate were less lonely.

ADVERTISEMENT
“It is remarkable that the findings related to these two traits were largely similar in two markedly different cultures — a rural region of southern Italy and an urban/suburban county in the United States, both with different native languages and unique historical, educational and socioeconomic backgrounds,” said Salvatore Di Somma, the lead investigator in Italy and a professor at the University of Rome La Sapienza.

The findings suggest ways to improve a person’s overall life satisfaction and happiness. “If we can increase someone's compassion, wisdom is likely to go up and loneliness is likely to go down,” added David Brenner, vice chancellor of UC San Diego Health Sciences.

So how do you increase compassion? Jeste suggests cognitive behavioral therapy or writing in a gratitude diary as two ways to become more compassionate and less lonely.

The study is published in Aging & Mental Health.