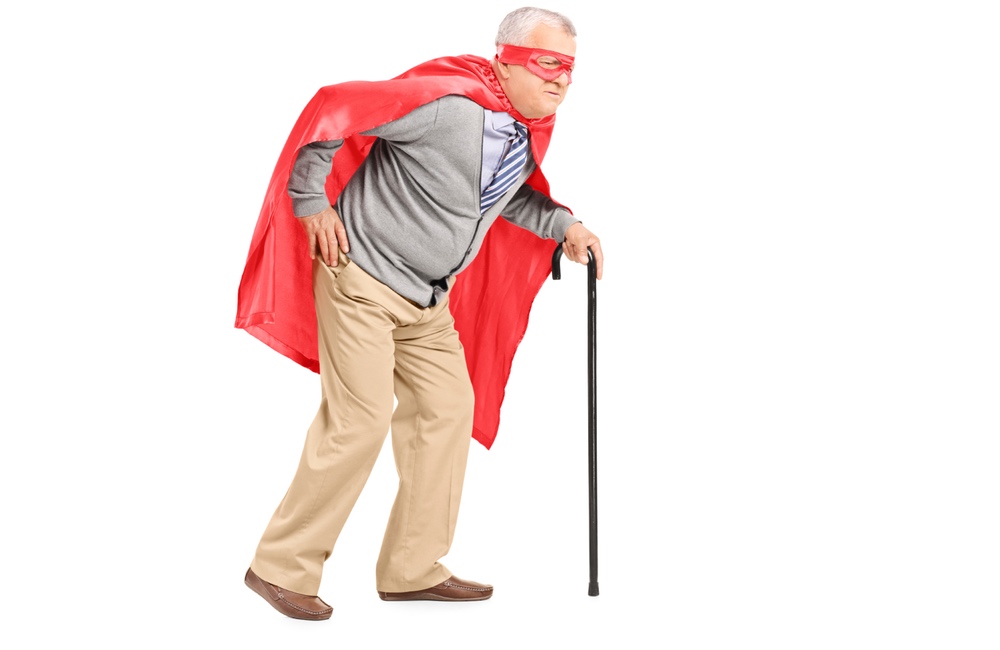 Neil Wagner
A good old age may not mean being free of ailments. Doctors need to focus more on what is most important.

When looking at how healthy someone is, doctors often focus on whether they have a disease — heart disease, cancer, diabetes or obesity to name a few. They also rely on what blood tests reveal about cholesterol and blood sugar levels.

These are all important measures of health, but they don't always provide an accurate picture of a person's overall health, particularly when it comes to older people, where mobility and mental health are often concerns.

Mental well-being, social engagement and sensory function played major roles in determining what your next five years are likely to have in store health-wise.

A study of people aged 57 to 85 looked at who was most likely to die or become disabled in the next five years of their life. About half the people currently considered healthy weren't so healthy as it turned out; and many currently classed as unhealthy were actually at low risk of death or disability.
ADVERTISEMENT
Among the study's findings:
ADVERTISEMENT
Mental well-being, social engagement and sensory function played major roles in determining what your next five years are likely to have in store health-wise.

When looking at who was least likely to die or become disabled five years down the road, the healthiest class of people (22%) often had high blood pressure and also had an above average tendency to be obese. This doesn't sound particularly healthy, but these people also had fewer organ system diseases and better mobility, sensory function and psychological health than average. They had a mere 6% chance of death or disability five years into the study.

Other people who might be classed as healthy today did not fare so well.

Among the authors' suggestions are that instead of placing so much emphasis on obesity, greater support for reducing the loneliness of those who are isolated and restoring sensory functions (hearing, vision, etc.) would be a lot healthier, at least for older people. After all, when you can't see or hear very well, you are disconnected from much of what the world has to offer. And that just can't be healthy.

ADVERTISEMENT
The study appears in the Proceedings of the National Academy of Science (PNAS).