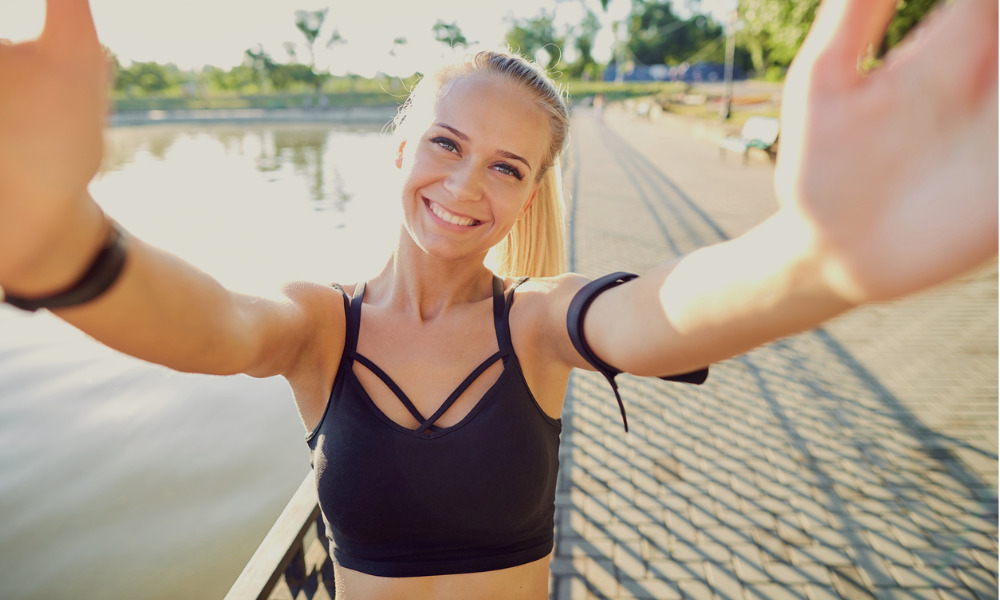 Life's Lessons for the Self-Absorbed

Neil Wagner
Narcissism is a compelling, but not an endearing, quality. A little rejection -- think jobs, relationships -- can help.

Here's one that should help ease the worries of parents of narcissistic, self-indulgent teens. Your children will probably grow out of it.

“When life happens and you're forced to accept feedback, break up with someone or have tragedy strike, you might need to adjust to understanding that you're not as awesome as you once thought,” explains William Chopik, an associate professor of psychology at Michigan State University and the lead author of a study that looked at how narcissism changed as people aged.

Sooner or later, most people realize that it's not all about them.

Life tends to catch up with most narcissists sooner or later, Chopik and his team found. And it may not even take very long — self-centered behavior went down fastest in young adults.
ADVERTISEMENT
There's a lot more to narcissism than just being self-absorbed. There are good qualities, such as being proud of your achievements, but there are also many bad ones, including a lack of empathy, hypersensitivity to criticism and willfulness — think of the child who threatens to hold their breath until they turn blue if they don't get what they want. It's the nastier, more troubling aspects of narcissism that tend to go down as people age, the study found, particularly hypersensitivity and willfulness.

The greatest factor starting narcissism on its decline was landing a first job, according to Chopik. Experiences with friends and partners can also have a major impact on convincing people to change their narcissistic ways — at least if they want to have any friends or partners.

Sooner or later, most people realize that it's not all about them.

The study examined how narcissism changed as people aged, using six separate samples from 747 people as they grew older, at ages ranging from 13 to 77. And while some traits actually increased with age, such as autonomy — a focus on personal achievement and independence — the more maladaptive ones tended to decrease.

The message seems to be that even the most exasperated parents shouldn't give up hope. Life will find a way, sooner or later.

ADVERTISEMENT
There's a narrative in our society that narcissism is on the rise. The study did not find that to be true, though it was only able to scratch the surface of this issue, since it only looked at people born between 1923 and 1969. It did find higher levels of hypersensitivity and willfulness among people born earlier in the century, which is the opposite of what you'd expect to find if narcissism actually was increasing.

An article on the study appears in Psychology and Aging.