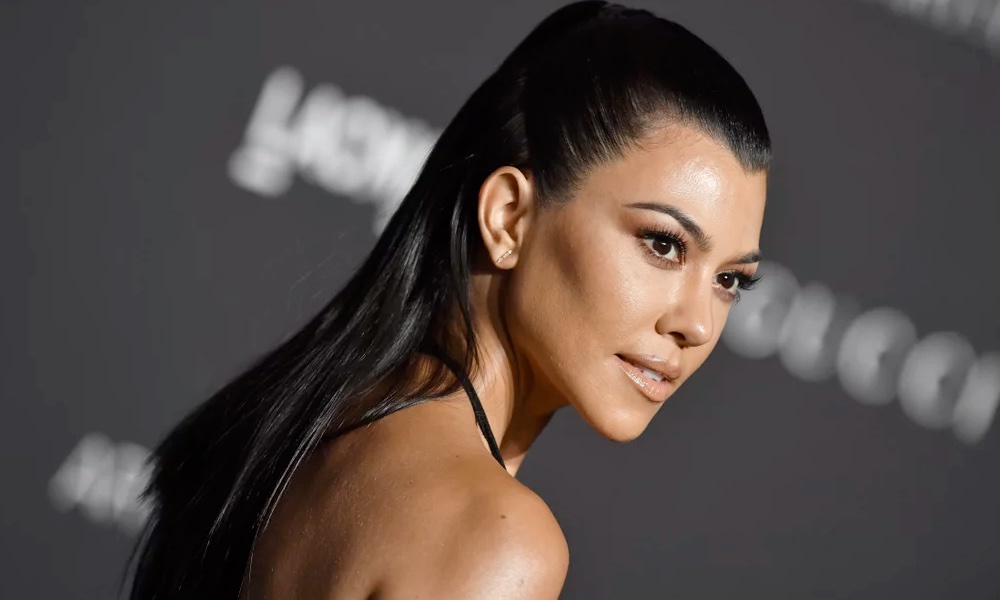 Charlotte LoBuono
Comments about celebrites' weight gain harm the body image of the rest of us.

Celebrity fat-shaming, particularly that targeting female celebrities, has become a regular part of popular culture. Comments about celebrities' weight on social media and in the press may seem meaningless and trivial, but their effect on body image can ripple through the general population.

Few studies have looked at how pop culture has influenced everyday life, especially how it has affected people’s automatic, or implicit, attitudes about concerns such as body weight, but a new Canadian study tracked the effect of celebrity fat-shaming on women’s implicit reactions to those who are overweight. Feedback at the cultural level, via outlets such as celebrity magazines, the researchers found, can definitely influence attitudes about body weight among the general public. “These cultural messages appeared to augment women’s gut feeling that ‘thin is good’ and ‘fat is bad,’” researcher Jennifer Bartz told TheDoctor.

“Weight bias is recognized as one of the last socially acceptable forms of discrimination.”

The researchers looked at 20 celebrity fat-shaming incidents featured in popular media. These included Tyra Banks being body-shamed while wearing a bathing suit on vacation in 2007, and Kourtney Kardashian being fat-shamed by then-boyfriend Scott Disick for not quickly losing her post-pregnancy weight following the birth of their son in 2014. Then, using information on over 92,000 women who completed the online Weight Implicit Association Test between 2004 and 2015, they analyzed those women’s anti-fat attitudes two weeks before and two weeks after each incident.
ADVERTISEMENT
Celebrity fat-shaming stories caused a spike in participants’ implicit anti-fat attitudes following each event; the more noteworthy the incident, the greater the spike.

“Weight bias is recognized as one of the last socially acceptable forms of discrimination,” Amanda Ravary, first author on the study, said. She believes the body positivity movement led by models Ashley Graham and Tess Holliday may help change the standard of what body type is acceptable for a woman and serve as a step toward changing people’s attitudes about weight.

When celebrities like Graham and Holliday fight back against fat-shaming, it can make a difference, Bartz, a professor of psychology at McGill University in Montreal, explained, “Some of our research suggests implicit attitudes can be modified depending on what is happening in popular culture.”

The study is published in the Personality and Social Psychology Bulletin.