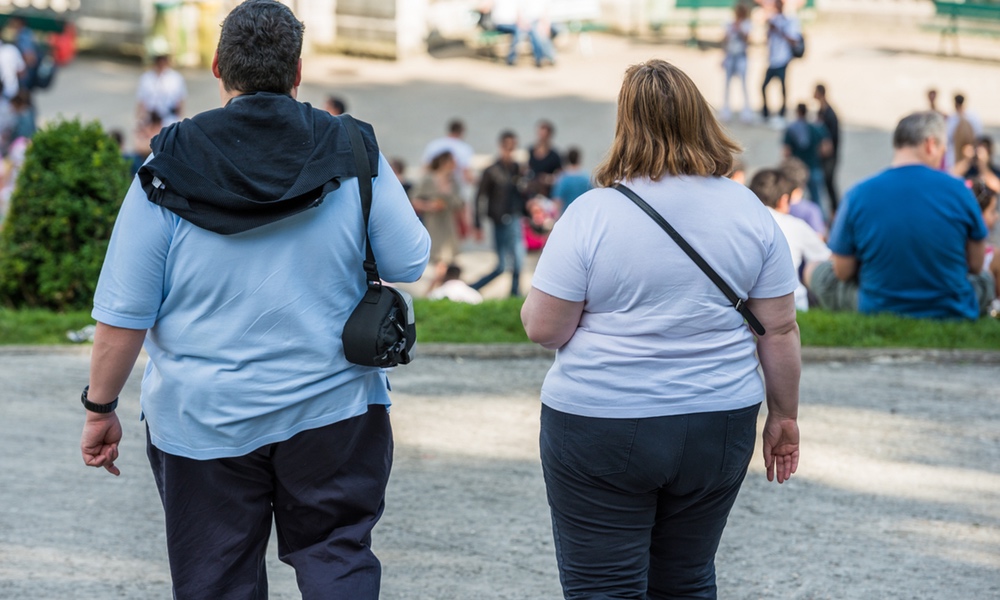 Beth Fontenot, MS, RD, LDN
The costs related to caring for an increasingly overweight population come to over $1.7 trillion.

One of the best ways to improve the economy of the United States may be to lose weight. The cost of excess weight to the U.S. economy, according to a recent report, is over $1.7 trillion, or roughly the equivalent of 9.3 percent of the U.S. gross domestic product.

The staggering price tag reflects the increased health care costs of $480.7 billion that come with the chronic health issues related to excess weight. Seventy-five percent of osteoarthritis cases, 64 percent of type 2 diabetes cases and 73 percent of kidney disease are related to obesity and overweight.

Now add the costs of those diseases to the economic impact of heart disease, circulatory problems and chronic back pain; and the related health care costs for medications, physical therapy and rehabilitation, trips to the emergency room, as well as office procedures associated with those physical ailments that so often accompany carrying around too many pounds.

Seventy-five percent of osteoarthritis cases, 64 percent of Type 2 diabetes cases and 73 percent of kidney disease are related to obesity and overweight.

Another $1.24 trillion in estimated economic burden is related to lost productivity — time taken off work due to illness, including lost wages and productivity for both patients and caregivers.
ADVERTISEMENT

These numbers derived from data on 23 diseases collected by the Centers for Disease Control and Prevention, the National Center for Health Statistics, the U.S. Agency for Healthcare Research and Quality, and the Bureau of Labor Statistics were compiled by the Milken Institute, an independent think tank, and are part of a published report, America's Obesity Crisis: The Health and Economic Impact of Excess Weight.

Adding Up the Cost of Diabetes
Obesity and overweight doesn't just affect the heart and joints. When you have excess fat, fat cells secrete hormones that trigger inflammation and increase the insulin resistance that leads to type 2 diabetes and its complications, as well as some types of cancer.

It is likely no surprise that type 2 diabetes is one of the most prevalent chronic diseases related to excess weight, but you may be startled to see how the costs add up. The direct costs for this disease alone are estimated to be $121 million; the indirect costs are $214 million. That comes to $7,109 in treatment costs and $12,633 in lost productivity costs for each person with type 2 diabetes.

A Three-Fold Increase in Obesity
ADVERTISEMENT

In 1962 only 13 percent of Americans were obese, and 32 percent were overweight. Today the obesity rate has tripled, with nearly 40 percent of the population obese and 33 percent overweight.

Despite the billions of government dollars spent on public health programs and consumer dollars on weight loss products, the situation is not improving. More effective strategies for weight control are badly needed to reduce the health and economic burdens of chronic disease resulting from overweight. Perhaps understanding the way obesity hurts the U.S. economy will inspire more policies designed to promote weight loss. It may even inspire citizens to lose weight.

RELATED STORIES
The High Price Of Combination Meds
A Tip Sheet On Childhood Obesity
Is Your Job Making You Fat?
LATEST NEWS