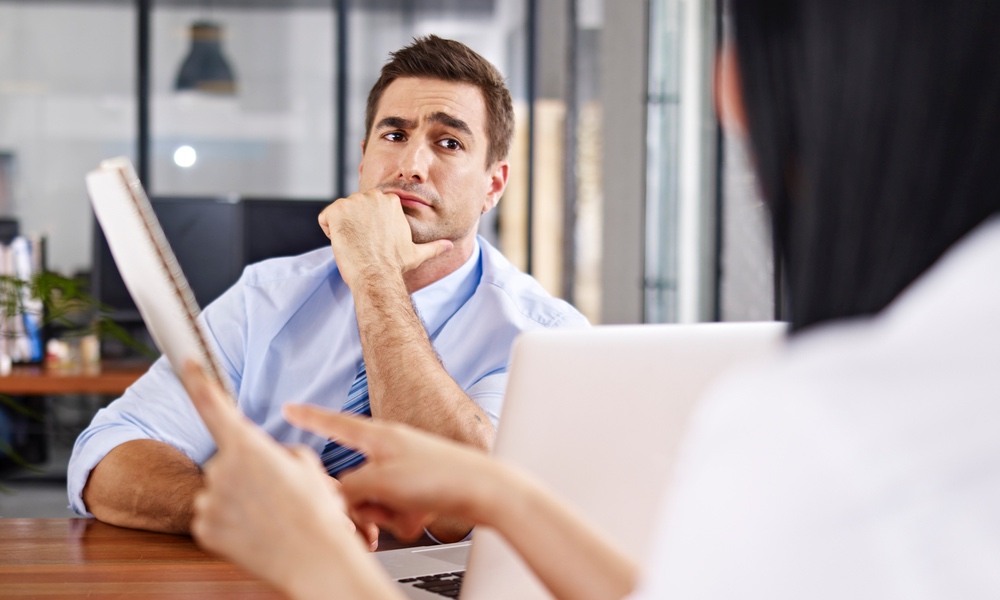 Leslie Carr
Entrepreneurs who are highly optimistic are more likely to fail than their realistic or pessimistic counterparts.

Optimism is usually seen as a good quality. It can improve your health and act as a hedge against depression. But there is at least one arena where being an optimist is a definite drawback. Businesses started by optimistic entrepreneurs fail at a higher rate than those set up by more pessimistic types, a British study finds.

The trouble starts when an optimist has an idea for a business and then, true to their outlook, overestimates what it will take to make that business succeed. The study followed people who left a job to set up their own businesses. It found that highly optimistic entrepreneurs' businesses earned 30 percent less than those run by people with below average optimism. This may explain why only half of the businesses started in the United Kingdom survive their first five years, the researchers, from the University of Bath, the London School of Economics and Political Science and Cardiff University, believe.

“As a society we celebrate optimism and entrepreneurial thinking but when the two combine it pays to take a reality check.”

Those with a more realistic or pessimistic outlook were more likely to take a critical view of their ideas' chances of success and were therefore less likely to proceed with unpromising entrepreneurial ventures. Optimists, on the other hand, tended to think they had a great business idea, an opportunity for financial gain and that they possessed the skills and personality to make it succeed, despite data showing that entrepreneurs earn less on average and work longer hours than people who worked for others.
ADVERTISEMENT
The team used 18 years of data from a major longitudinal study, the British Household Panel Survey. It recorded optimism as a biasing factor in how likely people in paid employment were to predict their chances of personal financial success when subjects are still in paid employment, and its subsequent effects on entrepreneurial returns.

“Our results suggest that too many people are starting business ventures, at least as far as personal returns are concerned. As a society we celebrate optimism and entrepreneurial thinking but when the two combine it pays to take a reality check,” Chris Dawson, Associate Professor in Business Economics at the University of Bath's School of Management, said in a statement.

The study doesn't argue for the value of pessimism in general. And it doesn't address the fact that working for a bad boss can take a toll on your emotional health and make working for yourself look pretty good. It does show that a positive outlook alone is not likely to be enough when it comes to building a business. Would-be entrepreneurs would do well to cultivate the ability to evaluate their prospects dispassionately, setting aside their enthusiasm as they look at markets and the cost of getting their new business off the ground.

The study is published in European Economic Review.