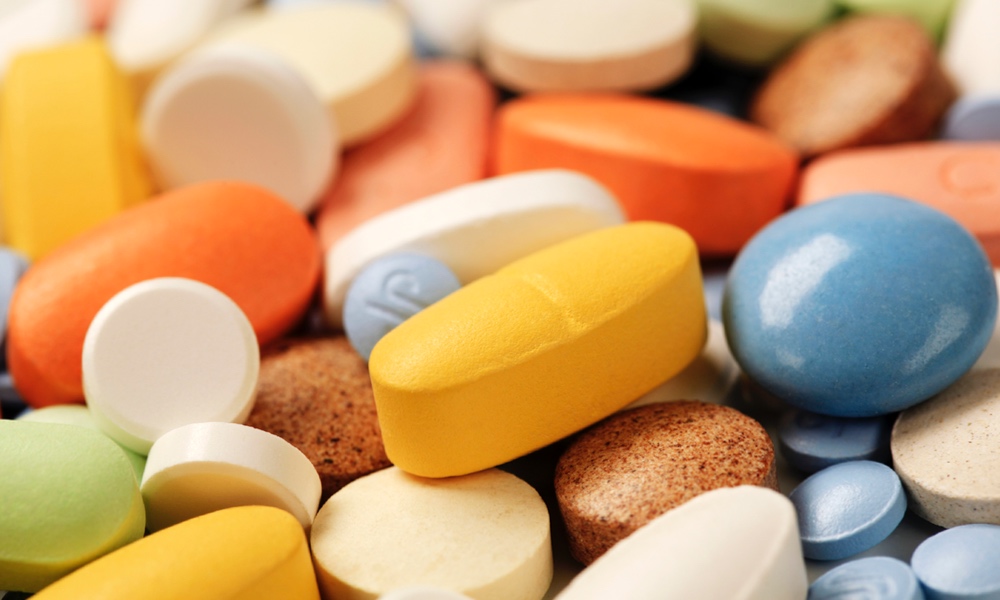 Neil Wagner
When it comes to drug trials, study results are often misleadingly upbeat. They're also potentially and dangerously error-ridden.

Antidepressant medications have changed our perception and treatment of depression. The mood disorder no longer carries quite the same stigma it did, and people are more likely to seek treatment. All this is good news, at least as far as it goes.

Less good news was the discovery that the antidepressant paroxetine (Paxil®) is unsafe for children and teens, and this finding was essentially hidden from view by skewed reporting of drug trial information. Alarmingly, this sort of rose-colored reporting may be just the tip of iceberg.

A new study finds that published articles on antidepressants with at least one drug company employee as author were 22 times less likely to contain negative information about the drug than articles written by more neutral researchers. In fact only one paper was uncovered that contained negative information and was written by a drug company employee.

Clear skies till the end of the century.

ADVERTISEMENT
The idea that drug companies may overstate the benefits of their products when clinical trials are published isn't new. But this study looked specifically at meta-analyses. These consolidate the findings of a large number of studies on a subject. They are supposed to be thorough reviews that summarize evidence from many different trials.

Only one meta-analysis out of the 54 with an industry employee as author (2%) contained a negative statement about the drug being studied.

Meta-analyses are typically published long after a drug passes through clinical trials. Doctors and researchers who may not have the time to read each individual trial rely on them. The idea that industry influence now colors meta-analyses is newer. And the study authors find it extremely disturbing.

They looked at 185 meta-analyses of all types of antidepressant drugs published between January 2007 and March 2015. Almost one-third (54) had at least one author who was a drug company employee and nearly 80% had at least some link to the industry, such as industry sponsorship or another conflict of interest, for example an author receiving speaking fees from the pharmaceutical industry.

In their abstracts, only one meta-analysis out of the 54 with an industry employee as author (2%) contained a negative statement about the drug being studied, compared to 57 of the 131 meta-analyses written solely by authors who were not industry employees (44%).

ADVERTISEMENT
Co-author John Ioannidis, a professor of Medicine at Stanford University, spoke more about the study in an article in Scientific American, “The meta-analyses that have industry links are very different than those that don’t have industry links.”

Elaborating further, he added: “Those with industry ties had much more favorable coverage and fewer caveats [warnings and qualifications]. Conversely, when no employees were involved, almost 50 percent had caveats.”

Ioannidis believes that pharmaceutical companies should be restricted from funding meta-analyses to protect their objectivity.

There's a school of thought that says it's an oversimplification to condemn all studies with industry ties. It holds that the main problem is lack of disclosure and that it's the job of academic journals to look into conflicts of interest and weed out those studies whose conclusions do not match up with their data.

This clearly didn't happen for the study that found paroxetine safe and effective for teens, which was published back in 2001. Journals can have their own conflicts of interest. Ioannidis and colleagues originally tried to publish their study in other psychiatric journals, but received a chilly reception: “Some people felt pretty angry about it and many of their editors have strong ties to the industry,” said Ioannidis.

ADVERTISEMENT
The problem isn't confined to studies of antidepressants, which had U.S. sales of over $9 billion in 2014. Ioannidis believes it extends to studies of many other types of drugs: “The whole field needs some soul searching,” he concludes.

The Ionannidis and colleagues' original study appears in the Journal of Clinical Epidemiology.