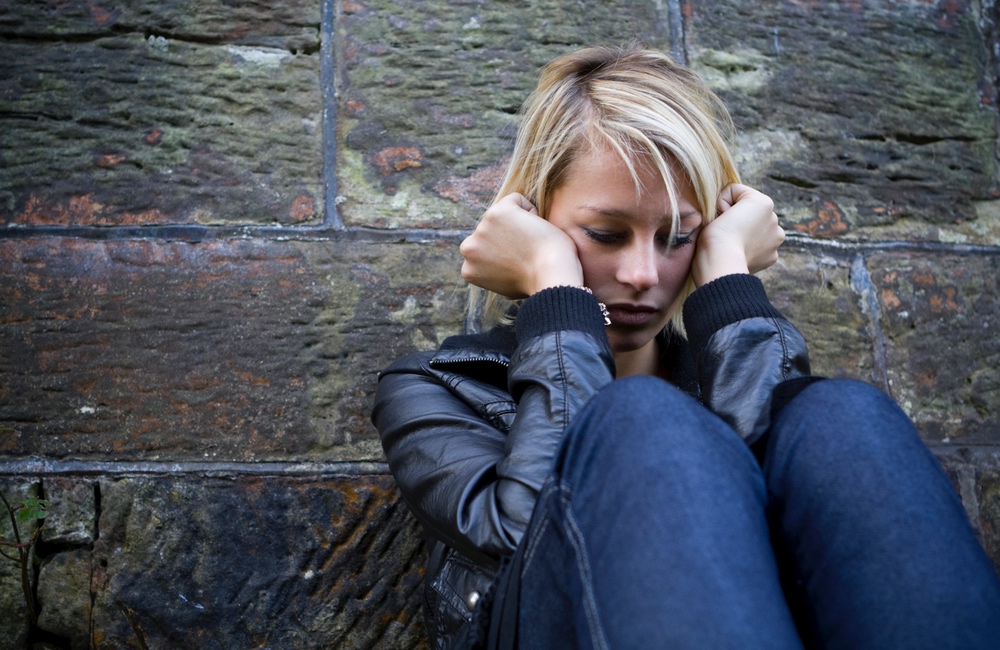 Charlotte LoBuono
Google searches about suicide rose dramatically when the TV series, 13 Reasons Why, aired. Many clinicians are concerned.

Ask any teen in your life, and they can probably tell you about the Netflix show, 13 Reasons Why. The program depicts the anguish that eventually leads a teenage girl to commit suicide. The story unfolds through the eyes of the young woman’s friend as he listens to an audio diary his friend left behind.

The show is controversial. Although some praise the program for its raw depiction of teen angst, critics say it romanticizes suicide, potentially encouraging young viewers to emulate the suicide graphically depicted during the show’s finale.

Google searches including the term suicide were 19 percent higher for all 19 days following the series' release, reflecting about 900,000 to 1.5 million more searches than expected.

To get a clearer picture of the series' effects, a group of researchers looked at Americans’ Internet searches in the days following its premiere on March 31, 2017. They found that searches for terms such as ‘suicide’ and ‘how to commit suicide’ significantly increased in the days after the Netflix release, a troubling finding since suicide search trends are directly correlated with suicide attempts.
ADVERTISEMENT
It is not surprising that watching 13 Reasons Why may lead viewers to have suicidal thoughts, which are known to be linked to suicide attempts, John Ayers, lead author on the paper told TheDoctor in an email. Psychiatrists have expressed concern about the series, he added, because the writers behind 13 Reasons Why ignore World Health Organization media guidelines for suicide prevention, and follow their own instincts.

The team compared the actual number of Google searches for terms including ‘suicide’ after the premiere of the series to the expected number if the show had never aired. They found all that Google searches including the term ‘suicide’ were 19 percent higher for all 19 days following the series' release, reflecting about 900,000 to 1.5 million more searches than would normally be expected. For 12 of the 19 days following the release of 13 Reasons Why, searches including the term ‘suicide’ continued to be higher than expected: from 15 percent higher on April 15 to 44 percent higher on April 18.

Looking more deeply at the kinds of searches being done, the scientists examined 20 common queries and found that 17 of the 20 most common queries were higher than expected. There were more searchers for ‘how to kill yourself’, ‘how to commit suicide’ and ‘commit suicide’. Searches for suicide hotlines also increased.

The findings show that while 13 Reasons Why increased awareness of suicide risk among teens, it may also have increased suicide ideation among this vulnerable population. Ayers, an associate research professor at San Diego State University in California, believes the show runners need to change their strategy and be more thoughtful about program content.

“The show’s makers must swiftly change their course of action, including removing the show and postponing a planned second season,” he adds, recommending that subscribers consider canceling their Netflix subscriptions, rather than support programming that may result in premature death.

ADVERTISEMENT
Film and television should not ignore the issue of teen suicide, in fact, Ayers believes show runners are in a position to do good. “Hollywood should work with experts who follow the WHO guidelines.” If it were up to him, Ayers said, he’d create a program with a message those thinking about suicide need to hear: “A success story of how someone contemplating suicide sought and received the help necessary to preserve and live a full life.”

All suicide-related media should undergo testing before wide release, says Ayers, to prevent well-intended content from having unintended results.

The research letter is published in JAMA Internal Medicine.

RELATED STORIES
Smartphones: Not So Smart In A Crisis
Where Teens Go For Health Information
Helping Teens Cope
LATEST NEWS