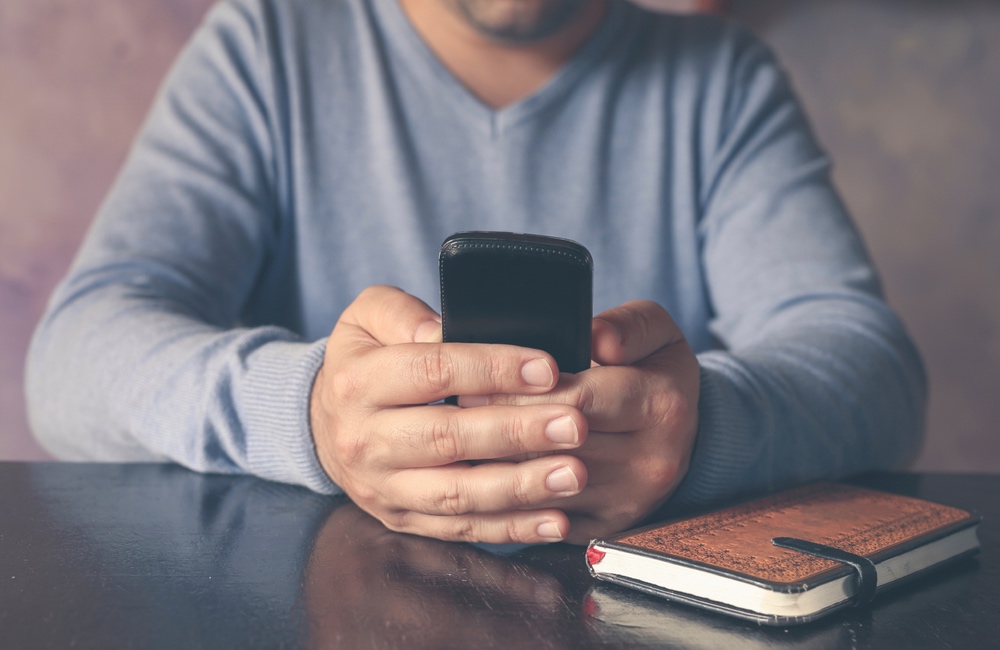 Smartphones: Not So Smart in A Crisis

Neil Wagner
Smartphones can give us physical directions, but they are pathetic at emotional guidance, a missed opportunity.

People with smartphones come to rely on them for practically everything — for directions, restaurant suggestions, the weather. But they have their limits.

Smartphones are not very helpful to people in the midst of a crisis. And while it may seem strange to some that a person might seek help for health or emotional problems from their phone, the phones' general ineptitude in this regard is a missed opportunity to help those who need it the most.

Rape. Suicidal thoughts. A possible heart attack. People don't always know what to do. Often, they turn to the Web, particularly in situations they find too embarrassing to talk to another person about. And so many are turning to their phone for help.

A study of 68 different phones suggests they are going to be disappointed, possibly getting a comment about the weather instead.

While they can't think, they can certainly direct a user to 911 or a crisis intervention hotline. Or at least they could — they are a phone, after all.

Conversational agents are computer programs intended to let a phone hold a conversation with its owner just like a real person would. They are part of a phone's operating system and, unlike most apps, don't need to be downloaded. While they can't think, they can certainly direct a user to 911 or a crisis intervention hotline. Or at least they could — they are part of phones, after all.

Their conclusion: responses were inconsistent and often unhelpful. They think the programmers and phone manufacturers can do better.

According to the authors, over 200 million adults in the U.S. own a smartphone. This total doesn't even count adolescents, who have their share of crises, too. When help is just a phone call away, surely phones can be programmed to do more in a crisis than remind us that our heads are on our shoulders?