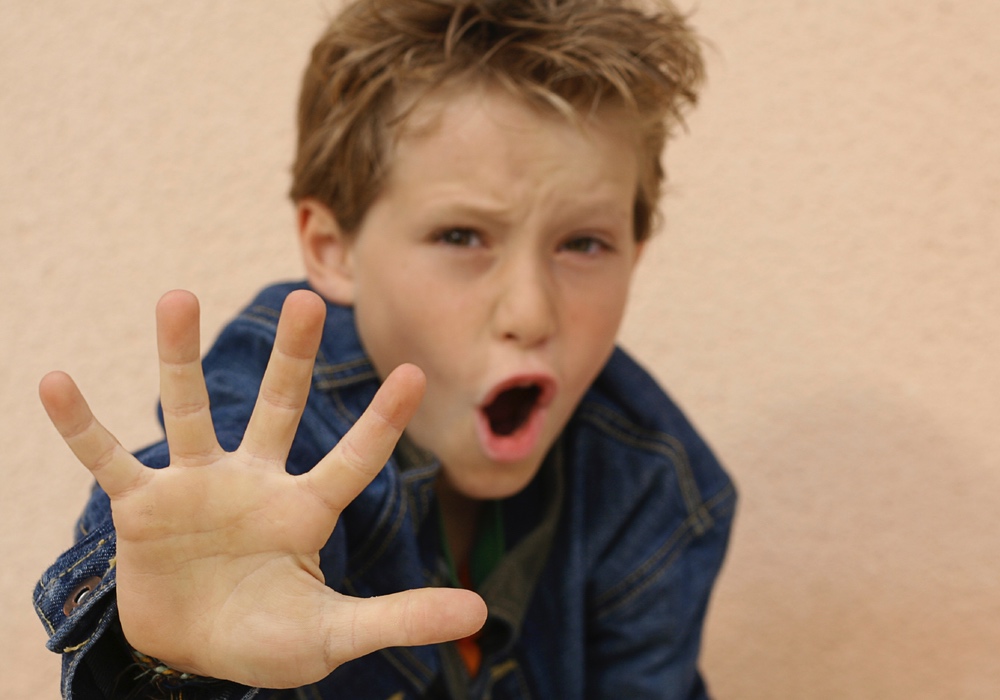 Neil Wagner
Fifty-two countries have laws against spanking. Not only does spanking not work, a study finds, it tends to bring on some undesirable behaviors.

With the start of 2017 France became the 52nd country to make spanking children illegal, a trend started by Sweden, which banned corporal punishment of children in 1979.

As recently as a decade ago, only nine other countries had followed Sweden's lead, so the phenomenon has been gathering steam. The change is largely symbolic — there will be no criminal sanctions for those in France who break the new law — but child protection groups hope it will weaken further what decades of research suggests is a totally counterproductive practice.

“We as a society think of spanking and physical abuse as distinct behaviors. Yet our research shows that spanking is linked with the same negative child outcomes as abuse, just to a slightly lesser degree.”

It is possible that the children's behavior brought on the spanking and not the other way around, but the study also found that spanking was linked to most of the troubling effects associated with harsher forms of physical violence.
ADVERTISEMENT

“We found that spanking was associated with unintended detrimental outcomes and was not associated with more immediate or long-term compliance, which are parents’ intended outcomes when they discipline their children,” lead author, Elizabeth Gershoff, said in a statement.

“We as a society think of spanking and physical abuse as distinct behaviors. Yet our research shows that spanking is linked with the same negative child outcomes as abuse, just to a slightly lesser degree,” added Gershoff, an associate professor of human development and family sciences at the University of Texas at Austin.

This is why for nearly 20 years the American Academy of Pediatrics has recommended that parents avoid spanking.

Yet despite all this, many people still believe spanking does some good. And it is likely true that how a parent handles physical punishment — whether it's done in a quick, matter-of-fact way or with a great deal of rage attached to it — makes a difference in how damaging it is.

A 2014 study by UNICEF found that worldwide about 80% of parents spank their children. In the United States, about half of all parents said they spank their children at least some of the time, in a survey conducted by the Pew Research Center in December 2015. And 76% of men and 65% of women agreed that children sometimes need a “good, hard spanking,” in a 2014 U.S. study by Child Trends, a nonprofit research center based in Washington, D.C.

It's surprisingly easy to find contradictory parenting advice, and a report on the French ban in the UK newspaper The Telegraph, offers two perspectives, noting that 85% percent of the French have said that they spank their children. But there's a second perspective that says that spanking is violence and violence, be it great or small, is not something that parents should be modeling for their children.

The study appears in the Journal of Family Psychology.

RELATED STORIES
Parents, Dial Down the Pressure
Bullying Hits Home
How (Not) To Mess Up Your Kids
LATEST NEWS