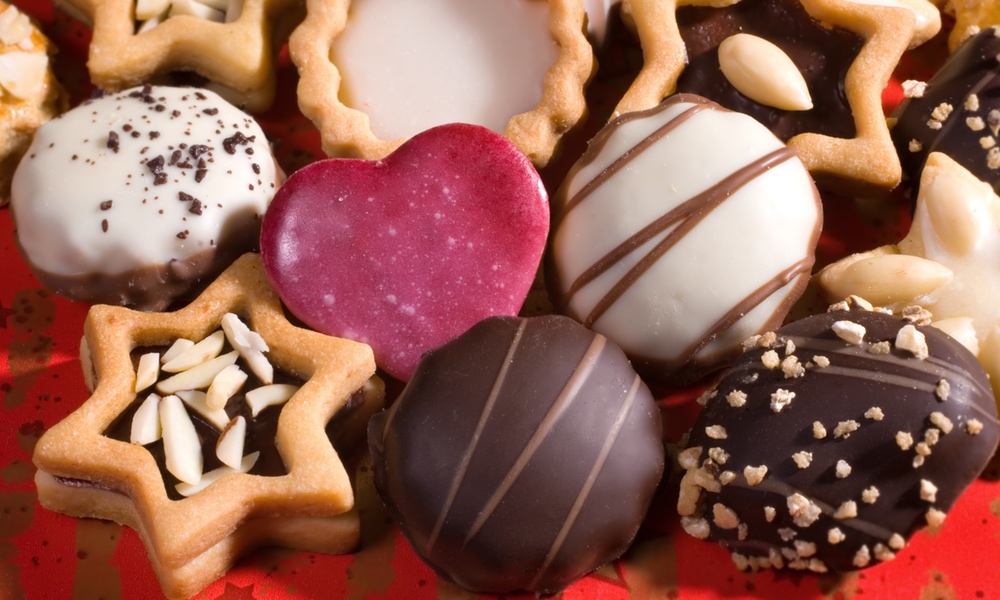 Know the Sugars in Your Sugar

Beth Fontenot, MS, RD, LDN
Not all sugar is the same. Eating some sugars stimulates our bodies to signal that we are full; others trigger a craving to eat more. It pays to know the difference.

Sugar is not just one substance. It comes in many forms, and the type of sugar you eat can act differently in your body. Some sugars trigger hormones that will make you feel full; other sugars can leave you feeling hungrier, according to a new study.

Too much of any kind of sugar can cause weight gain. Most of us consume more sucrose, or table sugar, than any other form of sugar, and we consume far more of it than the recommended amount.

Too much sucrose, table sugar, can interfere with the part of the hormone system that lets us know when we have eaten enough.

There are three basic sugar molecules: glucose, fructose and galactose. These can be combined to form other sugars. Sucrose consists of equal parts of glucose and fructose and is often added to soda, candy, packaged foods and cereals. Glucose is found in foods such as honey, molasses, dried fruits, fruit and fruit juices. It is also the sugar that circulates in our bloodstream. Galactose is part of the sugar found in milk.
ADVERTISEMENT
To understand how sucrose and glucose affect hormones that regulate appetite and how factors such as body mass, insulin sensitivity and gender influence the body’s response to these two types of sugar, researchers at the University of Southern California designed a study using two drinks.

They had young adults, ages 18 to 35, make two visits to a lab where they consumed drinks that contained either sucrose or glucose.

People who drank the sucrose-laden drinks produced smaller amounts of the hormones that suppress hunger compared to those given drinks that contained an equal amount of glucose. The findings suggest that sucrose is less efficient than glucose at signaling satiety, the feeling we are full after eating.

Individual attributes, such as the person’s weight and gender, also had an effect on the hormone responses to the two sugars. The study’s results underscore the idea that a person’s individual biological traits can affect how the body responds to different types of sugars as well as other nutrients. This could be helpful for developing more individualized weight loss programs.

Because consuming too much sucrose, table sugar, can interfere with the part of the hormone system that lets us know when we have eaten enough, being mindful of how much sugar we eat, especially during holidays, may help us to avoid overeating.

The study is published in the Journal of Clinical Endocrinology & Metabolism.