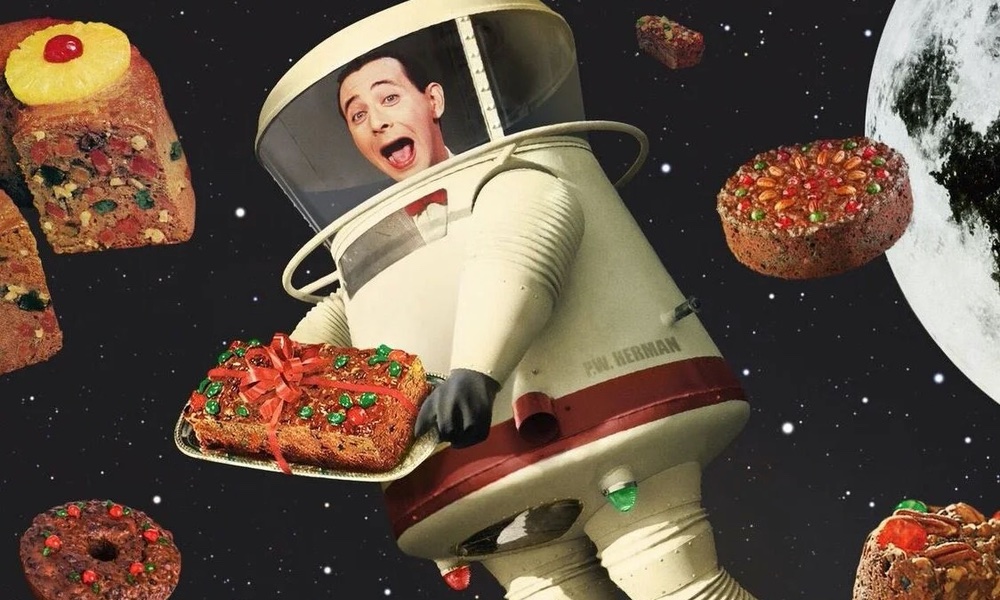 Beth Fontenot, MS, RD, LDN
Good fruit is hard to find in the winter. Dried fruit supplies the same fiber and nutrients as fresh fruit does. Cue the fruitcake.

Most people don’t eat enough fruit, especially during the winter months, and miss out on a lot of important nutrients as a result. Dried fruit can help fill that gap, according to a new study. It can also contribute to an overall healthier diet.

Fresh fruit is often passed over because of limited availability, undesirable quality, cost or the fact that it spoils if not eaten soon after getting it home. Canned, frozen or dried fruits remove some of those barriers to eating fresh fruit. Many are just as nutritious as fresh fruit.

Consider yourself nutritionally blessed if you are gifted with a fruitcake for Christmas this year.

Researchers at Pennsylvania State University studied the role dried fruit could play in filling the nutrition gaps when fresh fruit is not included in a person’s diet. Using information gathered from nearly 26,000 people who took part in the National Health and Nutrition Examination Survey (NHANES) from 2007 to 2016, they estimated the average intake of dried fruit based on participants’ dietary recalls.
ADVERTISEMENT
Just over seven percent of people surveyed said they ate dried fruit, and those who did had higher quality diets and were healthier compared to people who didn’t eat dried fruit. They also had a lower body mass index, smaller waist circumference and lower systolic blood pressures, as well as lower fasting insulin levels and better hemoglobin A1c levels.

On the days that people ate dried fruit, they consumed more fiber, potassium and polyunsaturated fat. Fruit is fat-free so it is assumed that the higher intake of polyunsaturated fat came from cereals and nut and seed mixtures in which dried fruit is often included. They also consumed about 200 more calories.

Eating an adequate amount of fruit has been associated with a lower risk of heart disease, high blood pressure, stroke and type 2 diabetes. The current Dietary Guidelines for Americans recommend that adults eat one to two one-cup servings of fruit a day, depending on calorie needs. Few Americans meet that recommendation.

One-half cup of dried fruit provides approximately the same amount of nutrients as one cup of fresh, frozen or canned fruit, one cup of 100 percent fruit juice, or a large banana, orange or pear. In fact, dried fruit often contains higher concentrations of fiber, vitamins and minerals than fresh fruit.

The higher calories associated with dried fruit should not be considered a reason to avoid it. Keep portions small, and choose fruits that are dried without any added sugar. Dried fruit is only one way to add fruit to your diet. Balance your calorie intake with other types of fruit and lower calorie food choices.

ADVERTISEMENT
If you find your diet is short on fruit, there are several ways you can add the convenience of dried fruit to your diet:

Oh, and don’t forget about all the dried fruit in Grandma’s fruitcake. Consider yourself nutritionally blessed if you are gifted with one for Christmas this year.

RELATED STORIES
Lunches With A Nutritional Punch
Health On Hand: Snack On
Time To Be Fruitful
LATEST NEWS