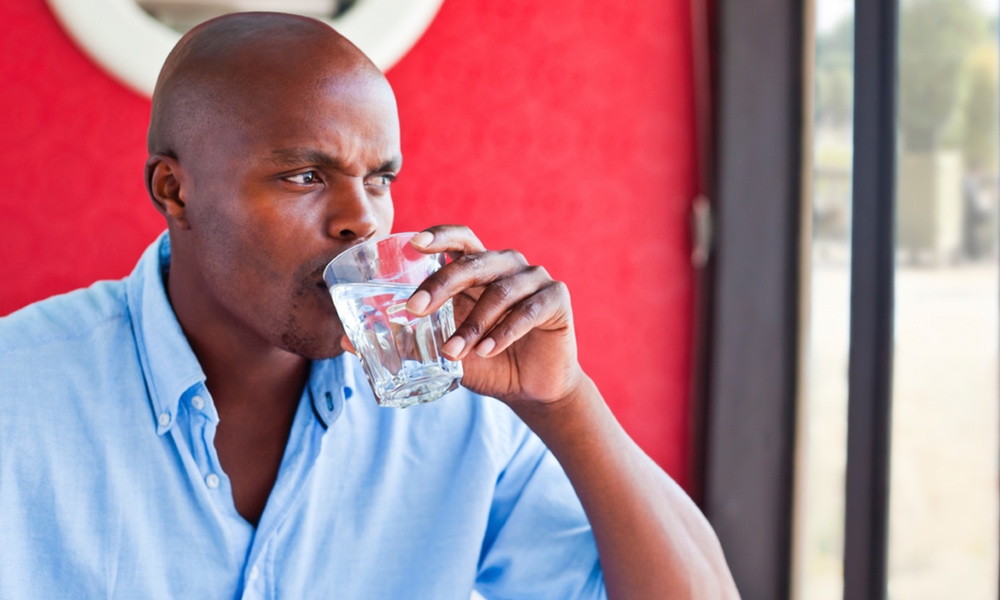 Beth Fontenot, MS, RD, LDN
Restricting the number of hours you eat each day can be a simpler way to diet. But going without food for longer is not necessarily better.

Fasting has become a trendy method for losing weight. The idea of giving one's body and metabolism a chance to rest and reboot makes intuitive sense, but how useful is it as a strategy for losing weight? Is fasting for a longer period necessarily better?

Food restriction has been part of religious and cultural practices for centuries, but there have been few studies on its value for weight loss. A new study adds to the evidence that it may indeed be an effective way to drop some unwanted pounds and suggests a good way to go about trying intermittent fasting.

“…[F]asting diets are a viable option for people who want to lose weight, especially for people who do not want to count calories or find other diets to be fatiguing.”

University of Illinois researchers examined the effects of two popular forms of fasting on body weight and cardiometabolic risk factors like prediabetes. Two groups of people who were overweight or obese were allowed to eat whatever they wanted for either four hours or six hours during the day.
ADVERTISEMENT
The people in the 4-hour time-restricted feeding group ate only between 1 pm and 5 pm, while those in the 6-hour time-restricted group ate only between 1 pm and 7 pm. Both groups fasted for the rest of the day and night. While fasting, they were only allowed to drink water or calorie-free beverages.

Calorie intake went down by about 550 calories a day in both fasting groups, and the participants lost about three percent of their body weight during the 8-week program. Insulin resistance and oxidative stress levels were reduced. There was no effect on blood pressure, LDL or HDL cholesterol, or triglycerides.

No significant difference was found in weight loss or cardiometabolic risk factors between the 4-hour and 6-hour feeding groups.

“The findings of this study are promising and reinforce what we've seen in other studies — fasting diets are a viable option for people who want to lose weight, especially for people who do not want to count calories or find other diets to be fatiguing,” researcher, Krista Varady, said in a statement.

ADVERTISEMENT
The results show that fasting for longer periods of time provides no added weight loss benefit, Varady, a Professor of Nutrition at the University of Illinois, Chicago, added. She believes the 6-hour feeding diet might make sense for most people, meaning you fast 18 hours a day.

If you’ve tried other methods of weight loss and found them to be too restrictive, time-consuming, boring or repetitive, you might want to consider fasting. Just be aware that you might experience headaches, dizziness, low blood sugar, weakness and/or fatigue with fasting, particularly at the start. You might need to gradually extend how long you go without eating to give your body time to adjust.