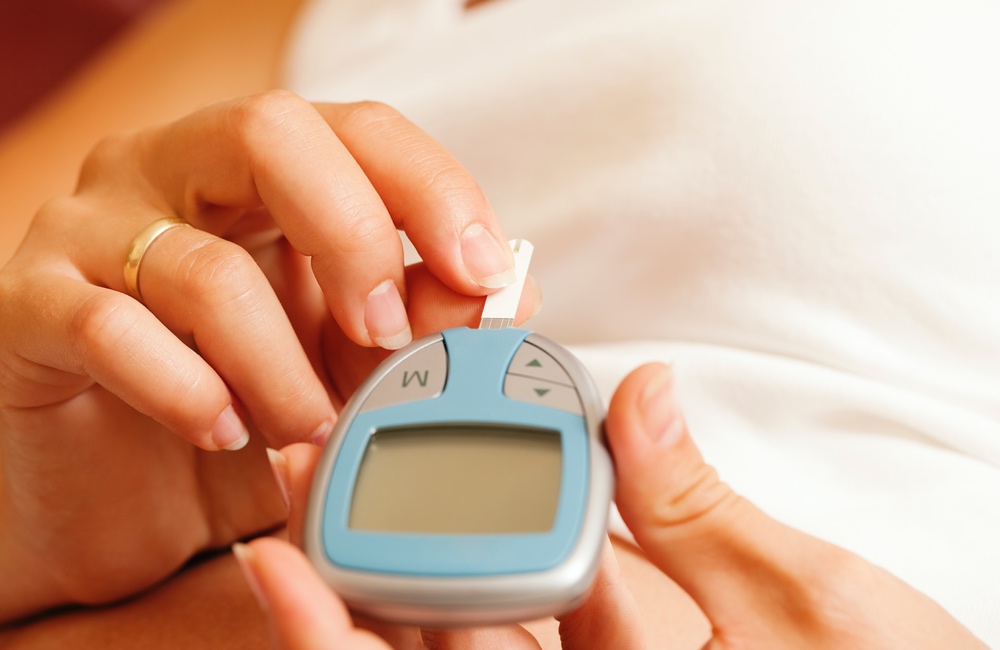 Beth Fontenot, MS, RD, LDN
Men with type 2 diabetes who fasted about three days a week were able to go off their medications.

While type 2 diabetes is all too common, it is a largely preventable disease. There are over 30 million cases of diabetes in the U.S.; about 95 percent of them are type 2. And many more people have prediabetes, though they may not know it. Seventy percent of people with prediabetes are likely to go on to develop the disease.

Once a person is diagnosed with the disease, it can be managed and may even be reversible, a Canadian study finds.

Within one month, all three men were able to quit using insulin, and one man was able to do so after five days.

Diabetes takes hold when the body can no longer regulate blood sugar adequately on its own. Being overweight is a major risk factor. Type 2 diabetes can be managed with lifestyle changes, such as weight loss, avoiding sugary foods, exercise and, when appropriate, drugs. But nothing can stop the disease.
ADVERTISEMENT
Type 2 diabetes can lead to numerous health problems — heart disease, stroke, high blood pressure, blindness, amputations and dental disease — if it is not managed well. The cost to the U.S. economy is estimated to be around $250 billion a year.

Researchers wanted to see if fasting could get type 2 diabetes patients' blood sugar levels under control, and they enrolled three men between the ages of 40 and 67 in the case study.

The men in the study were all taking various drugs, and also daily doses of insulin, to control their diabetes. All had high cholesterol and high blood pressure as well. They attended a six-hour nutrition training class before they began fasting, learning about how diabetes develops, its impact on the body, insulin resistance and how to manage diabetes with diet.

Two fasted every other day for 24 hours; the third man fasted three days each week. On the days they were fasting, they could drink very low-calorie drinks like tea, coffee, water or broth, and eat a very low-calorie dinner.

Within one month, all three men were able to quit using insulin. One man was able to do so after five days.

ADVERTISEMENT
After 10 months of their assigned intermittent fasting program, the men’s fasting blood sugar, average blood sugar (HbA1c), weight and waist circumference were checked. Each of the three men reported being able to follow their dietary regimen with little difficulty.

Two men were able to quit taking all of their medications for diabetes, and the third stopped three of the four medications.

Weight loss among the three ranged from 10 to 18 percent, and fasting and average blood sugar readings improved in all of the men. These changes, according to the University of Toronto study authors, decreased the men's risk of developing chronic complications from diabetes.

If you have diabetes, talk to your doctor before drastically changing your diet. This was only an observational study of three men so drawing any conclusions about how intermittent fasting would work in others is impossible, but worthy of further study.

At this time, the best way to control type 2 diabetes is through eating a healthy diet, weight loss, if needed; and regular exercise. Talk with your physician or a registered dietitian nutritionist to get help getting your blood sugar under control.

ADVERTISEMENT
The study is published in BMJ Case Reports.