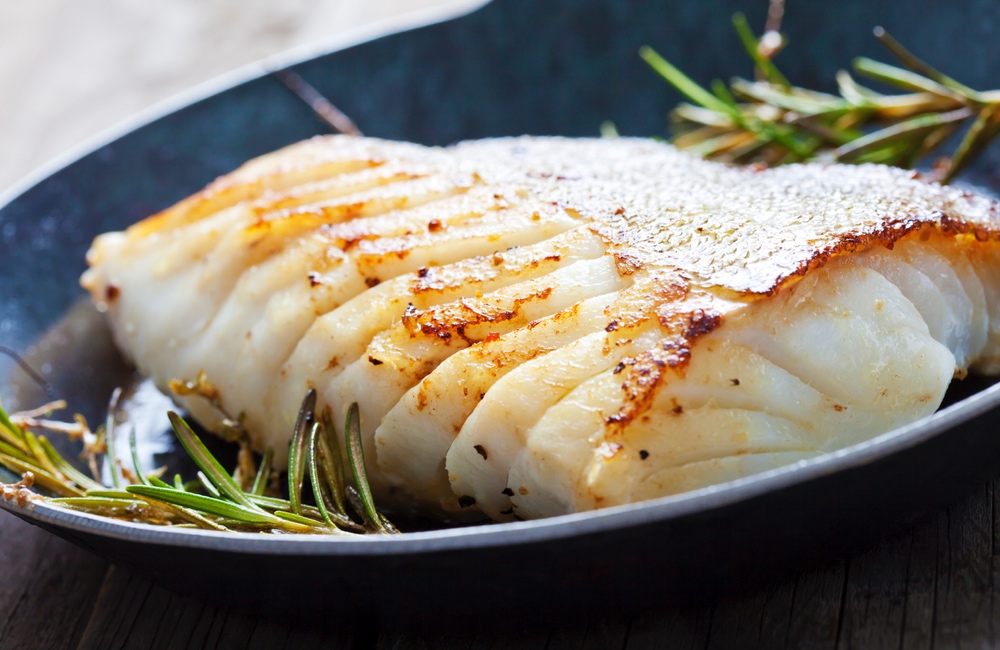 Putting Popular Diets to the Test

Beth Fontenot, MS, RD, LDN
The best diet is one you will stick to, as long as it helps you lose weight. Here's how the Paleo, Mediterranean and Intermittent Fasting diets stack up.

Fad diets come and go, but there are those that turn out to have some merit and even earn kudos from health organizations and medical professionals. The Mediterranean, Intermittent Fasting and Paleo diets have each been linked to health benefits in a new study, though one proved easier to stick with and one produced more weight loss.

The Mediterranean diet encourages eating plant-based foods like fruits, vegetables, whole grains, nuts, legumes, seeds and olive oil, combined with moderate amounts of protein foods such as fish, chicken, eggs and dairy. Red meat is limited to once a week or less.

This was a look at the effectiveness of the diets in a “real world” setting where people chose the diet they wanted to follow but had no ongoing support from a dietitian.

Less-processed foods are the mainstay of the Paleo diet. It emphasizes fruits, vegetables, animal protein, nuts, coconut products and extra-virgin olive oil. The Intermittent Fasting diet recommends a person cut their calorie intake back by 75 percent two days of the week. This roughly translates into eating 500 calories a day for women and 600 for men on those two days. Time-restricted eating is a similar approach in which dieters eat what they want for ten hours a day and fast for 14.
ADVERTISEMENT
All three of these diets were put to the test. Researchers at the University of Otago had 250 people choose one of the three diets to follow for a year. The purpose of the study was to look at the effectiveness of the diets in a “real world” setting where people chose the diet they wanted to follow but had no ongoing support from a dietitian.

The majority of participants (54 percent) chose the Intermittent Fasting diet, while 27 percent selected the Mediterranean diet and 18 percent picked the Paleo diet.

People on the Intermittent Fasting diet lost, on average, nearly nine pounds over the course of the year. By comparison, the Mediterranean diet produced an average weight loss of six pounds, and people following the Paleo diet lost about four pounds. Those who stayed on their diet for the entire year lost the most weight.

Participants who followed either the Mediterranean or Intermittent Fasting diet also experienced significant improvements in blood sugar levels and blood pressure, reducing their risk of type 2 diabetes and heart disease.

ADVERTISEMENT
People often ask, “What is the best diet?” Finding and sticking with a diet that suits you — your lifestyle and food preferences — is the best diet for losing weight and improving your health, as long as that diet includes healthy foods and minimizes the use processed foods.