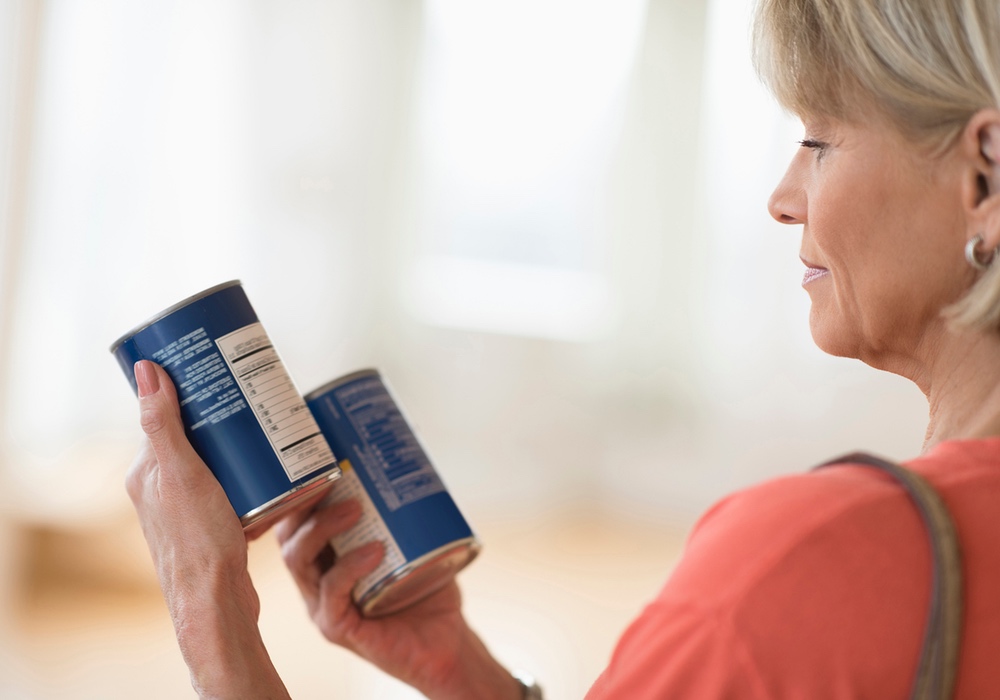 Grocery store shelves are lined with products that bill themselves as — low-sugar, low-salt, low-fat, low-calorie or some combination of these. Food manufacturers have increasingly added these types of “low-content” claims to their food packaging, making it hard for consumers trying to choose healthy foods to know whether the claims are real, or just marketing.

Low-fat, low-sugar, low-calorie claims are not a dependable gauge for determining the nutritional quality of a food, according to a new study. In fact, they often make consumers believe they are buying a healthy food when they’re not.

The Food and Drug Administration does not have a standard definition of what “low” means and only requires food labels to make “low-content” claims as they relate to other similar foods.

A study of over 80 million food and beverage purchases found that 13 percent of food purchases and just over a third of beverage purchases had some type of low-content claim. The most common claim was “low-fat,” followed by “low-calorie,” “low-sugar” and “low-sodium”.
ADVERTISEMENT
Even though the food products examined were lower in calories, sugar, fat or sodium, they were not always the most nutritional products. Because the Food and Drug Administration does not have a standard definition of what “low” means and only requires food labels to make “low-content” claims as they relate to other similar foods, they aren’t very informative for consumers, and they certainly aren’t a reliable indicator of the nutritional quality of a food.

For example, there is no consensus as to what a low-sugar cookie is. A cookie package with a “low-sugar” claim on the label may have less sugar than the regular version of that cookie but still have more sugar than other cookies. In that case, the term “low-sugar” is meaningless, and it does not mean the cookie is a healthy cookie.

Ultimately, the issue is not so much how low-content claims affect what we buy, but how they affect what we eat, says researcher, Lindsey Smith Taillie, a nutrition epidemiologist at the University of North Carolina at Chapel Hill. When “low-fat” really results in helping us improve our diets, it will be fulfilling its promise.