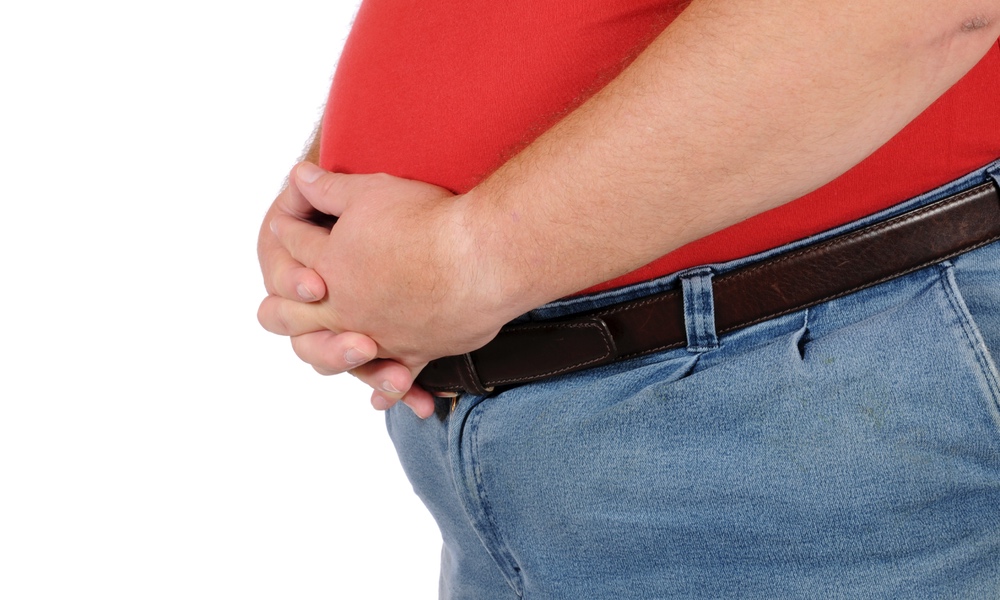 Beth Fontenot, MS, RD, LDN
A review of the success rates of people on low-fat and low-carb diets comes up with some good ideas.

The low-fat, high-carb diet, long considered the gold standard of good nutrition for decades, is on its way out. The evidence for its ineffectiveness at weight loss and the prevention of chronic diseases has been mounting for a while.

Fat has been the enemy since the 1960s when it was seen as the cause of heart disease, and later, obesity. Fifty-years on, it appears the science was wrong. As fat was removed from foods, sugar was added to bulk them up and make them taste better. Substituting carbs for fat was no solution. Americans have only gotten sicker and fatter.

Now a review of the diets of over 68,000 people involved in hundreds of studies on the low-fat diet has found they are no more effective than higher-fat diets for weight loss or weight maintenance for longer than a year. Researchers from Brigham and Women's Hospital and the Harvard T.H. Chan School of Public Health analyzed data from 53 studies that measured differences between groups of people who ate a low-fat versus another type of diet.
ADVERTISEMENT
People in the studies lost and kept off six pounds after a year or more on average. Those who ate a low-carb diet lost about 2.5 pounds more than those who followed a low-fat diet. The low-fat diet only won out when compared to people in the study who didn’t change the way they ate at all.

“Despite the pervasive dogma that one needs to cut fat from their diet in order to lose weight, the existing scientific evidence does not support low-fat diets over other dietary interventions for long-term weight loss,” said Deirdre Tobias, ScD, a researcher at Brigham and Women’s Hospital, in a statement. “In fact, we did not find evidence that is particularly supportive of any specific proportion of calories from fat for meaningful long-term weight loss.”

What we need to do, according to Tobias, is talk about healthy eating patterns, whole foods, and portion sizes.

Rather than focusing on the ratio of calories from carbohydrate, protein, and fat as strategies for weight loss, we need to come up with new ways to encourage people to stick with a healthy diet for the long-term — as well as prevent weight gain in the first place. Finding better strategies to improve people's ability to stick to a diet is another area to work on.

“ …[M]eaningful weight loss can be achieved with a variety of dietary approaches,” Frank Hu, senior author of the study, said. He believes weight loss diets need to be tailored to fit a person’s cultural and food preferences, and that the long-term health consequences of any diet must be considered.

ADVERTISEMENT
The take-home message from this study is that there is no one-diet-fits-all for losing weight. There is no fad diet, diet book, magic pill, shake, or supplement purchased from an industry that makes billions of dollars a year from people desperate to lose weight that will work over the long term.

The study is published in The Lancet Diabetes & Endocrinology.