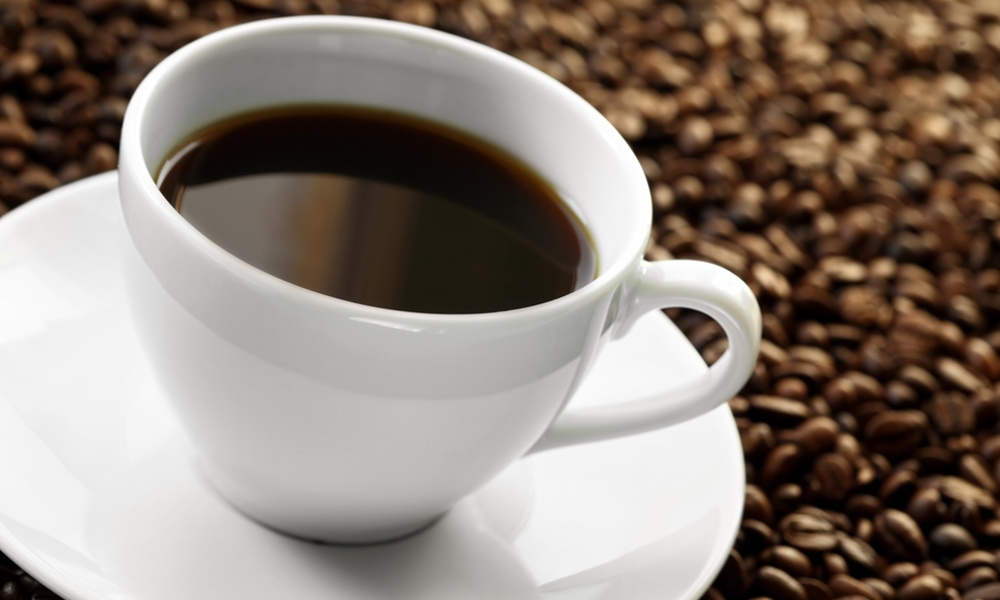 More Than Just a Pick-Me-Up

Drinking all types of coffee (yes, even decaf!) can reduce your risk of liver disease. However, fresh roasted may offer extra benefits.

Coffee is one of the world’s most popular beverages, used commonly as a morning or midday pick-me-up due to its stimulating caffeine content. Coffee is the leading source of antioxidants in the Western diet, and it helps reduce the risk of colon cancer. It may also cut the risk of prostate cancer by as much as 50 percent.

For some people, however, coffee may bring on digestive distress, heart arrhythmias and intensify feelings of anxiety if they drink too much.

The greatest benefits were found among those who drank fresh ground coffee, but even instant coffee was shown to be helpful in reducing the risk of chronic liver disease.

New research now suggests another benefit of coffee. It may be great for your liver. Three to four cups per day deliver the maximum benefit, according to research at the Universities of Southampton and Edinburgh.
ADVERTISEMENT
Researchers were surprised to see the health benefits of coffee for liver health. Using data pulled from nearly half a million participants in the UK Biobank data pool, the study team followed their cohort for over ten years to monitor who developed liver disease. Coffee consumption levels were analyzed against the results to determine the relationship between coffee drinking and liver health.

A vast majority of study participants — 78 percent of those polled, or almost 385,000 participants — drank some type of coffee on a regular basis. This included ground as well as powdered coffees, and caffeinated and decaffeinated varieties. Twenty two percent — about 110,000 — of respondents reported not drinking any type of coffee.

Researchers calculated the number of liver-related events in their study group over a decade and found 3,600 cases of chronic liver disease, along with 5439 cases of fatty liver disease and 184 cases of liver cancer. These conditions resulted in 301 deaths among the study group during the data collection period.

The greatest benefits were found among those who drank fresh ground coffee. Ground coffee contains high levels of two components, kahweol and cafestol, that have been shown in animal studies to boost liver health. But even instant coffee, which has lower levels of these two compounds, was shown to be helpful in reducing the risk of chronic liver disease. Those who drank decaffeinated coffee also were less likely to develop liver disease.

ADVERTISEMENT
The study’s authors hope that this new data might help scientists develop simple interventions for global health, especially in lower income countries with less robust healthcare systems where medical interventions for liver disease are harder to access. Promoting coffee consumption in these areas might be a safe and effective way to administer liver-protecting ingredients to a wide range of vulnerable people.

“Coffee is widely accessible and the benefits we see from our study may mean it could offer a potential preventative treatment for chronic liver disease,” said lead study author, Oliver Kennedy, in a statement. “This would be especially valuable in countries with lower income and worse access to healthcare and where the burden of chronic liver disease is highest.”

The study is available in the open-source journal BMC Public Health.