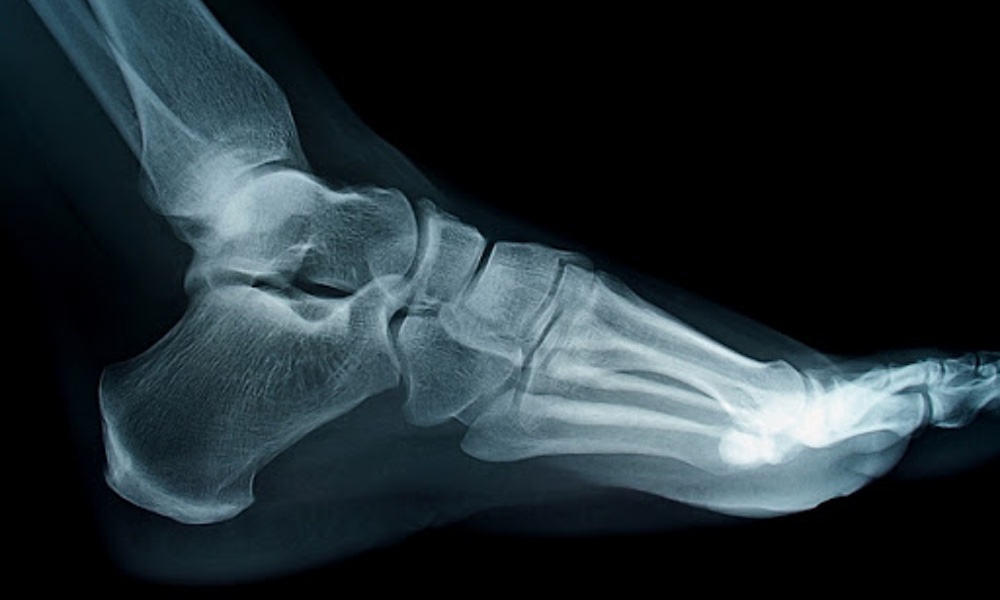 Robin Westen
Vegans do better on most measures of health -- cholesterol, blood sugar, weight -- but bone density is not one of them. Some recommendations.

A vegan diet offers plenty of health benefits. Vegans get lots of good-for-you fiber, keep their hearts healthier and cholesterol low, have a lower risk of diabetes, a lower risk of osteoarthritis and lower rates of cancer. So where does the vegan diet fall short? In our bones.

Researchers at the German Federal Institute for Risk Assessment (BfR), an agency that provides scientific advice to the German government on issues relating to consumer health, food safety, product safety and contaminants in the food chain, found that, on average, people who followed a vegan diet had lower ultrasound values — an indication of poorer bone health.

If you’re on a vegan diet, pay special attention to boosting vitamins and minerals that are good for your bones such as Vitamins C (citrus fruits) and K (dark leafy greens) and potassium and calcium.

The team compared the bones of men and women who were vegans to those who were omnivores, assessing their heel bones with ultrasound equipment. Thirty-six of the participants were vegans, while the other 36 were omnivores — they ate meat and vegetables.
ADVERTISEMENT
Urine samples showed that vegans were more likely to be deficient in key nutrients for bone health that are typically obtained from animal-based products and are either unavailable, or in low levels, in plant-based diets.

“Scientific evidence suggest that a vegan or vegetarian diet may protect against many chronic diseases, for example diabetes and cardiovascular disease or cancer,” said Andreas Hensel, the BfR president. “However, a vegan diet was found to be associated with lower bone mineral density, which is associated with higher fracture risk compared to omnivores.” Other studies have found a similar relationship.

If you’re on a vegan diet, it’s a good idea to pay special attention to boosting vitamin and minerals that are good for your bones such as Vitamins C (citrus fruits) and K (dark leafy veggies), as well as the minerals potassium (bananas, potatoes, beans) and calcium (leafy green veggies and beans and chickpeas). And don’t forget to get plenty of bone-building exercise with weight-training, walking and yoga.

The study is published in the journal, Nutrients.