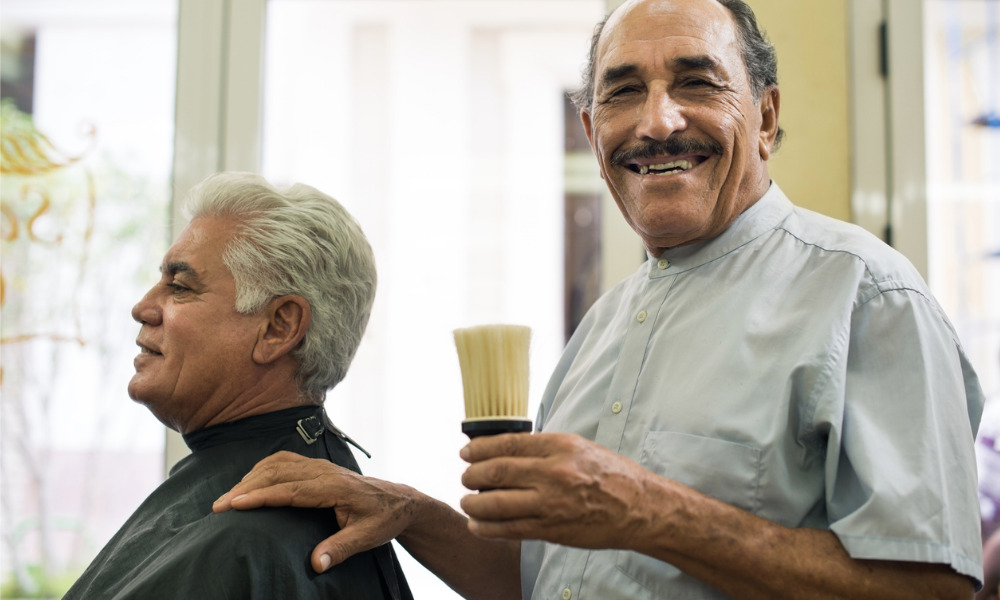 Charlotte LoBuono
Your hair doesn't lie. It is a record of what you eat. Researchers are using hair analysis to evaluate diet differences among neighborhoods.

You can tell a lot about a person from their hair. No, not from the quality of its cut, hairstyle or color, but the actual composition of each strand. Your hair is a living record of what you eat. When your body breaks down the proteins in food into amino acids, these amino acids become part of each strand.

The amino acids still have some traces of the proteins in the form of isotopes. Researchers can tell if you get most of your protein from meat or from vegetables by analyzing the type of carbon isotopes found in your hair. Isotopes are atoms of an element that have different numbers of neutrons but the same number of protons and electrons and a different weight. Scientists from the U.S. and Argentina analyzed hair samples from almost 700 people to understand how diets vary according to income and cost of living as a new way to measure health risks within a community.

“This information can be used to look at dietary trends in ways that surveys cannot,” James Ehleringer, lead author of the study, told TheDoctor. When asked about their diets, people not only may forget what they ate, they may try to make their diets look better than they are, not mentioning their snack food binge or fast food habit. Hair analysis offers an objective view.

Surprisingly, carbon isotopes were an indicator of the price of a haircut at the location where the hair was collected.

Hair samples were collected at 65 barbershops and hair salons across the country. The carbon isotopes in hair collected in ZIP codes with a lower cost of living suggested people living there ate more meat, mostly from livestock that were fed corn as part of a concentrated animal-feeding operation.
ADVERTISEMENT

Samples were also collected from 29 ZIP codes in the Salt Lake Valley to study how the carbon isotopes found in hair varied within a single urban area. Surprisingly, carbon isotopes were an indicator of the price of a haircut at the location where the hair was collected. “We had not thought it would be possible to estimate the average cost an individual had paid for a haircut knowing carbon isotope values,” the researchers said.

Driver’s license data were used to calculate trends in body mass index within specific ZIP codes. The ratio of carbon isotopes from plant protein to those from meat protein was associated with obesity rates. This association suggests a possible link between diet, socioeconomic status and health, the researchers believe.

Salon owners and barbers were on board with the project. “They let us go into the trash and pull out a few handfuls of hair, which we would then sort into clusters representing individuals,” said Ehleringer, a distinguished professor in the department of biological sciences at the University of Utah.

Going forward, Ehleringer and his colleagues are talking to people in the health and medical community who may be interested in applying hair analysis, “It’s a diagnostic tool that can be used to get community-level statistics that may be of broader interest to the entire health community.”