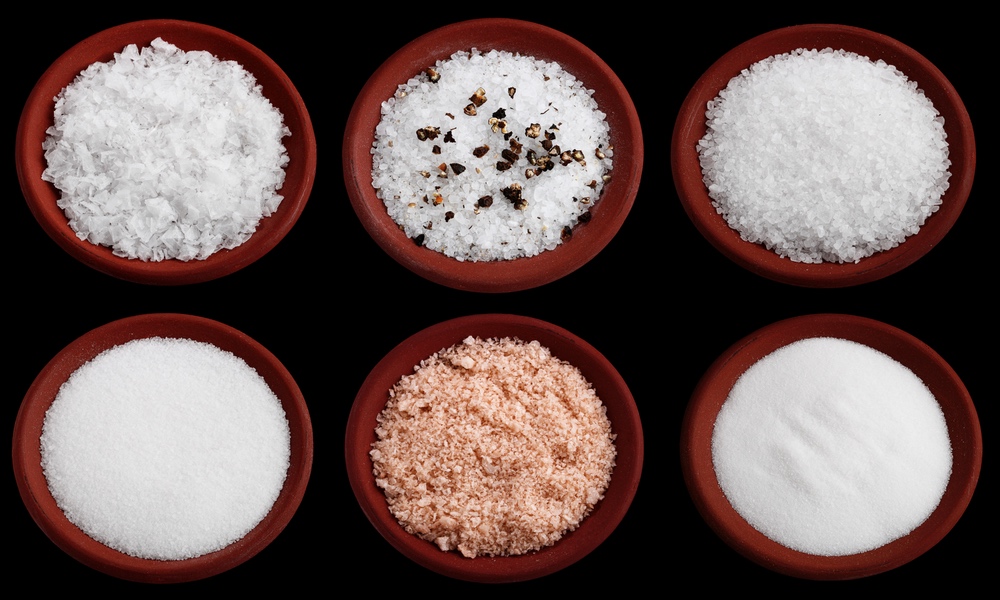 It's Not the Salt

If you have high blood pressure, there’s a good chance your doctor has cautioned you against eating too much salt. You may have been sent home with a handout for a low-sodium diet. It’s a hard diet to follow since sodium is in so many of the foods you buy, and it’s not a particularly tasty way to eat. A new study suggests that salt may not be the source of your elevated blood pressure, and a low-sodium diet may not be particularly healthy.

The finding goes against the recommendations of the World Health Organization and the American Heart Association.

The problem with your blood pressure may be less one of eating too much sodium and more of not getting enough of another important mineral, potassium, the study found.
ADVERTISEMENT
Armed with information from the ongoing Prospective Urban Rural Epidemiology (PURE) study to analyze the association between sodium intake and cardiovascular events, Canadian researchers and colleagues from 21 other countries followed 94,000 people who were 35 to 70 years old for about eight years. The people lived in 18 countries around the world.

Sodium — salt —was associated with an increased risk of heart disease and stroke only in places where the average intake was more than 5 grams/day, according to researchers from the Population Health Research Institute (PHRI) of McMaster University and Hamilton Health Sciences in Canada.

The only country in the study where the great majority of people consumed that much sodium was China. Everywhere else, the average sodium intake was between 3-5 grams/day, or about 1½ to 2½ teaspoons of salt. One gram of sodium is equivalent to 2.54 grams of salt.

In areas where people typically consumed less than 5 g/day of sodium, risks of heart attack, stroke or death declined with higher sodium intakes. Even people who ate more than 5 g/day of sodium were at no higher risk of health problems if they also ate enough foods high in potassium, like fruits and vegetables, dairy foods, potatoes, nuts and beans.

The finding goes against the recommendation of the World Health Organization that says 2 g/day, or one teaspoon of salt, is the limit to prevent cardiovascular disease. The American Heart Association recommends people who are at high risk for heart disease eat even less sodium, only 1.5 g/day. The current Dietary Guidelines for Americans sets the limit at 2.3 g/day for healthy people. However, according to Andrew Mente, PhD, a PHRI researcher, there’s little evidence that people experience improved health outcomes by restricting the amount of sodium they eat.

ADVERTISEMENT
The average sodium intake in the United States is about 3.4 g/day, which falls right in the sweet spot of 3 to 5 g/day, the amount this study suggests is the healthiest.

“There is no convincing evidence that people with moderate or average sodium intake need to reduce their sodium intake for prevention of heart disease and stroke,” said Martin O'Donnell, co-author of the report, in a statement. Instead, communities with high sodium intake should be the targets of intervention with advice to limit sodium included in guidance to improve the overall quality of their diets.

There is a limit to how much potassium can do for your blood pressure, so before you decide to toss that low-sodium diet handout you were given, be sure you are eating enough foods that are high in potassium; and take this information with you and discuss it with your doctor.