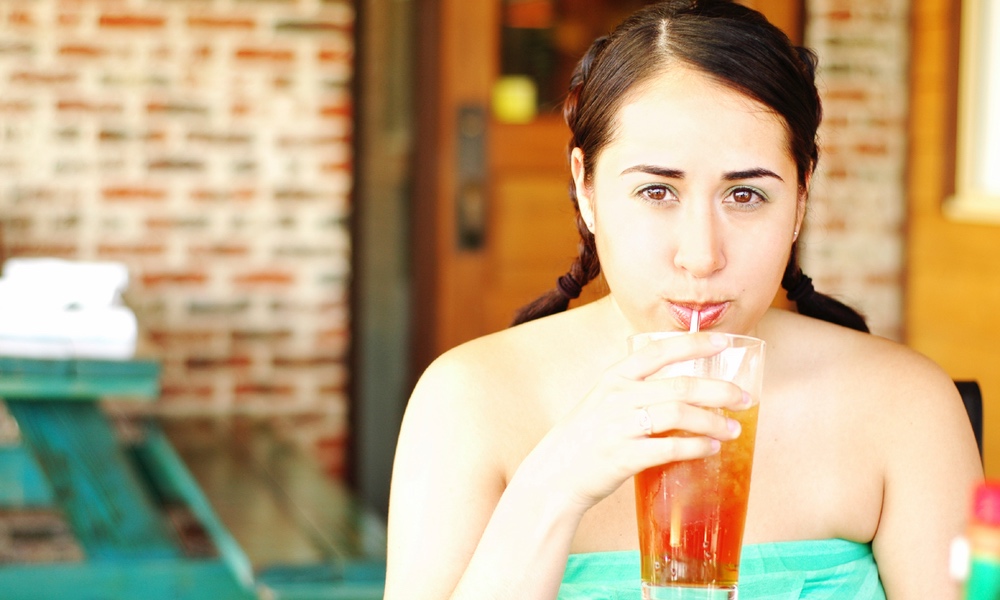 Beth Fontenot, MS, RD, LDN
Mexico's 10% tax on sugary beverages has had an impressive impact on consumption and, hopefully, health.

Taxing sugar-sweetened beverages has been tossed around as a way to discourage consumption of these liquid calories and reduce the rate of obesity in the US, but so far only Berkeley, California has implemented such a tax. And there the effort hasn’t yet been as effective at deterring consumers as was hoped.

Mexico may be on to something, however. It implemented a ten percent tax on sugary beverages in 2014. After just one year there has been a 12 percent reduction in the sale of the beverages and a four percent increase in the purchase of beverages that weren’t taxed.

The moderate change noted in the study is important and could positively affect the diabetes rate in Mexico, which is one of the highest in the world.

Researchers based in both the US and Mexico compared the difference in sales of sugary drinks before and after the one peso per liter tax was implemented on January 1, 2014, using information from Nielsen Mexico’s Consumer Panel Services for the period. The data were based on a sampling over 6,200 households in 53 cities and were representative of 75 percent of food and beverage purchases.
ADVERTISEMENT
They compared the amount of taxed and untaxed beverages purchased after the tax was implemented to amounts that would have been expected based on years with no tax. They also adjusted for influential factors like socioeconomic status, employment, salaries, and age and gender of household members.

The average Mexican city-dweller bought over four fewer liters of taxed beverages than would have been expected without a tax, and purchased nearly 13 more liters of untaxed beverages, like bottled water, than expected.

Every socioeconomic group purchased fewer taxed beverages, but the poorest had the greatest reduction in the purchase of sugar-sweetened drinks, with a 17 percent decrease.

The study doesn’t prove higher taxes caused fewer purchases of sugary beverages, but the researchers believe even the short term, moderate change noted is important, and could positively affect the diabetes rate in Mexico, which is one of the highest in the world.

About 70 percent of Mexican adults are overweight or obese. Encouraging people to reduce their consumption of sugary drinks has been an important target for prevention efforts for both diabetes and obesity.

ADVERTISEMENT
A sugar tax isn’t going to solve our obesity crisis, but a high-enough tax may be one way to discourage the over-consumption of something that health experts now believe is the culprit in many of the chronic diseases Americans — and Mexicans — develop.

Rather than being pocketed by the government, though, the money from taxes on sugary drinks should be spent on nutrition education programs, on disease prevention campaigns, on improving the food choice environment, and on regulating how food and beverages are marketed, especially to children. These measures will likely work better in the long run than taxing sodas.

The study is published in The British Medical Journal.

RELATED STORIES
Sugar, The New Salt
A Bitter Pill For The Heart
What's In Your Soda
LATEST NEWS