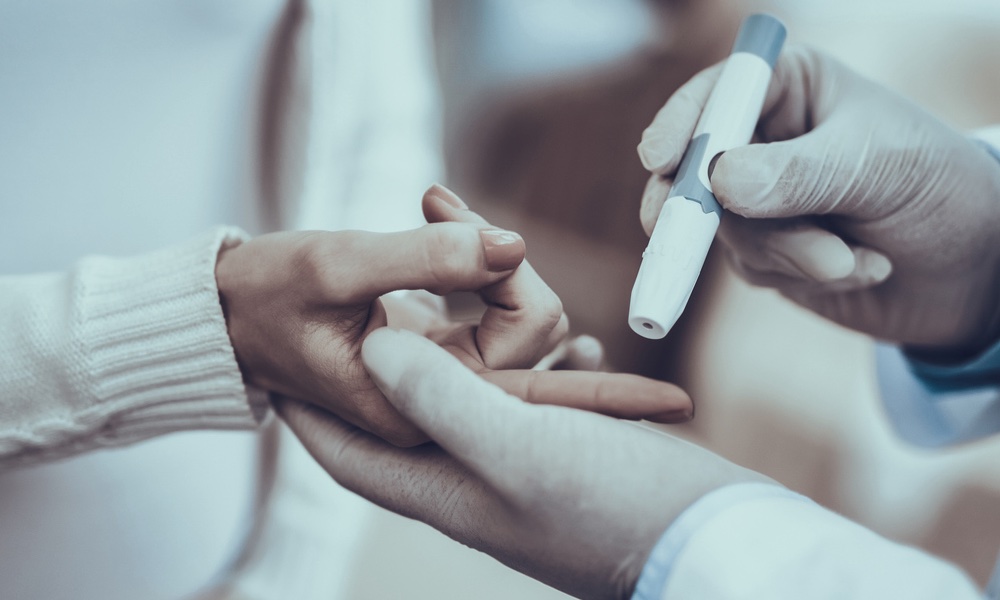 Diabetes is a big threat in a number of racial and ethnic groups. Early screening, based on a person's BMI, could catch the disease sooner.

In the U.S., racial and ethnic minorities are at greater risk for diabetes compared to white populations, even if they are not overweight or obese. Members of minority groups are also less likely than whites to be aware of their diagnosis and consequently more likely to die of complications from diabetes.

Diabetes screening should be offered to members of racial and ethnic minorities at younger ages and a lower body mass index (BMI) than is common, a recent study suggests.

This screening approach could both increase rates of diagnosis and treatment and improve health equity between minority and white populations. “These striking disparities are largely the legacy of structural racism,” Rahul Aggarwal, lead author of the study, told TheDoctor.

Offering diabetes screening to people of color starting in their 20s based on their BMIs would be an effective way to catch the disease early.

Reduced access to high-quality food and health care are two factors that put racial and ethnic minorities at a disadvantage. These groups also have fewer opportunities to exercise.
ADVERTISEMENT

Researchers at the Smith Center for Outcomes Research in Cardiology at Beth Israel Deaconess Medical Center in Boston analyzed seven years of data from the National Health and Nutrition Examination Survey (NHANES). They wanted to determine the body mass index (BMI) at which diabetes prevalence in 35-year-old Americans of color was equal to that in 35-year-old white Americans with a BMI of 25 kg/m2.

Based on these findings, offering diabetes screening to people of color starting in their early 20s based on their BMIs would be an effective way to catch the disease early. Hispanic Americans and Black Americans between the ages of 35 and 70 with BMIs of 18.5 kg/m2 or greater and Asian Americans with a BMI of 20 kg/m2 should also be screened, Aggarwal, a resident in internal medicine at Beth Israel Deaconess Medical Center, said.

Newly-identified data sources will allow the researchers to examine the relationship between BMI and diabetes prevalence among minorities in different regions of the U.S., and they hope to find newer data sets so they can study each minority subgroup in greater detail, the senior author on the study, Dhruv Kazi, told TheDoctor. “What we have is a national problem, and what we need [are] localized solutions. Our goal is to help move that conversation along,” said Kazi, the associate director of the Smith Center and an associate professor of medicine at Harvard Medical School.

Further studies are needed to make sure body mass index is the most accurate marker for diabetes risk. Another marker, such as waist circumference, might be better used to assess diabetes risk.

The study and a related editorial are published in Annals of Internal Medicine.