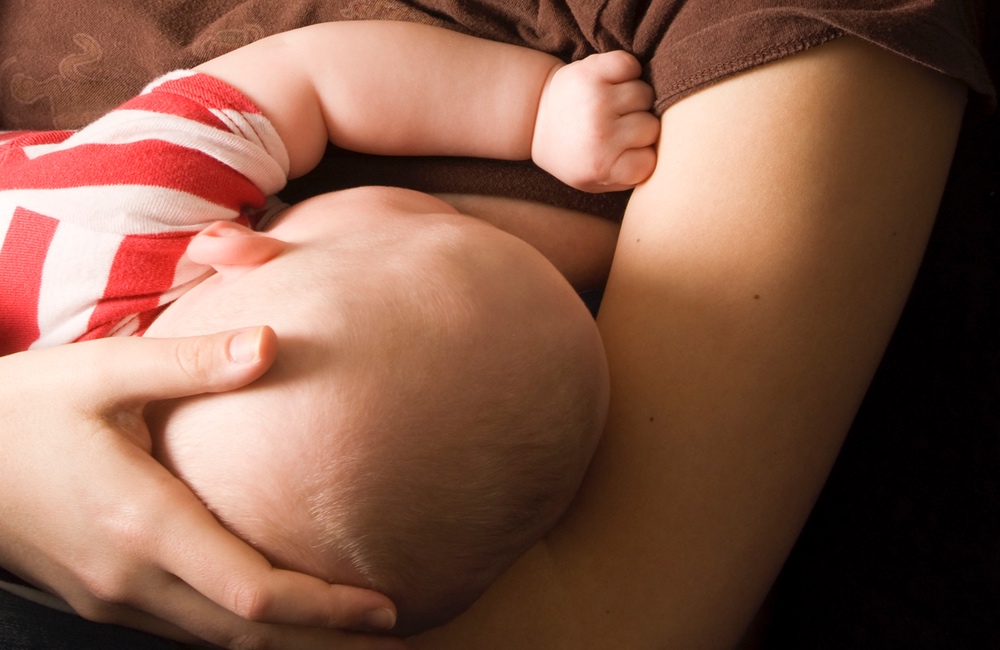 Many new mothers breastfeed to give their infants the immunity-boosting and nutritional benefits breastmilk provides. But breastfeeding is good for mothers, too. It reduces the risk of some cancers, helps them recover more rapidly from pregnancy and lowers the risk of cardiovascular disease. A recent study highlighted yet another plus for breastfeeding moms — a lower risk of type 2 diabetes.

The longer a woman breastfed, the greater her protection.

The researchers followed a group of over 1200 African American and white women over a 30-year period, tracking their breastfeeding histories and their metabolic health. The study was unique because instead of relying on self report of diabetes by the participants, they measured the women's biochemical parameters at baseline and seven more times during the study period, giving them objective evidence of the presence or absence of diabetes.
ADVERTISEMENT
They also took into account the many other factors that influence the development of diabetes including: a woman's body mass index before pregnancy and weight gain, life style factors like tobacco use and exercise, gestational diabetes (diabetes that develops during pregnancy) and the participants' cardiometabolic factors such as blood pressure and elevated low-density lipoprotein cholesterol (LDL).

Why Breastfeeding Helps
Lactation duration — how long a woman breastfeeds — protects women of all races equally, providing strong evidence that breastfeeding may protect against diabetes by biological mechanisms rather than cultural or social factors.

Why does breastfeeding reduce type 2 diabetes risk? The researchers offer several possible explanations. Breastfeeding requires that a large load of glucose be diverted to the mammary glands to synthesize milk, reducing glucose levels. It also changes hormone levels, including increasing prolactin, and this may act to preserve pancreatic cell function. Insulin-making beta cells increase in size and functioning with the mobilization of fatty tissues needed for breastmilk production.

The authors believe the costs of such programs will be more than offset by the decrease in chronic diseases in women. They write, “It is also imperative to improve breastfeeding practices to interrupt the transgenerational transmission of obesity-related diseases. Lactation is a natural biological process with the enormous potential to provide long-term benefits to maternal health, but has been underappreciated as a potential key strategy for early primary prevention of metabolic diseases in women across the childbearing years and beyond.”