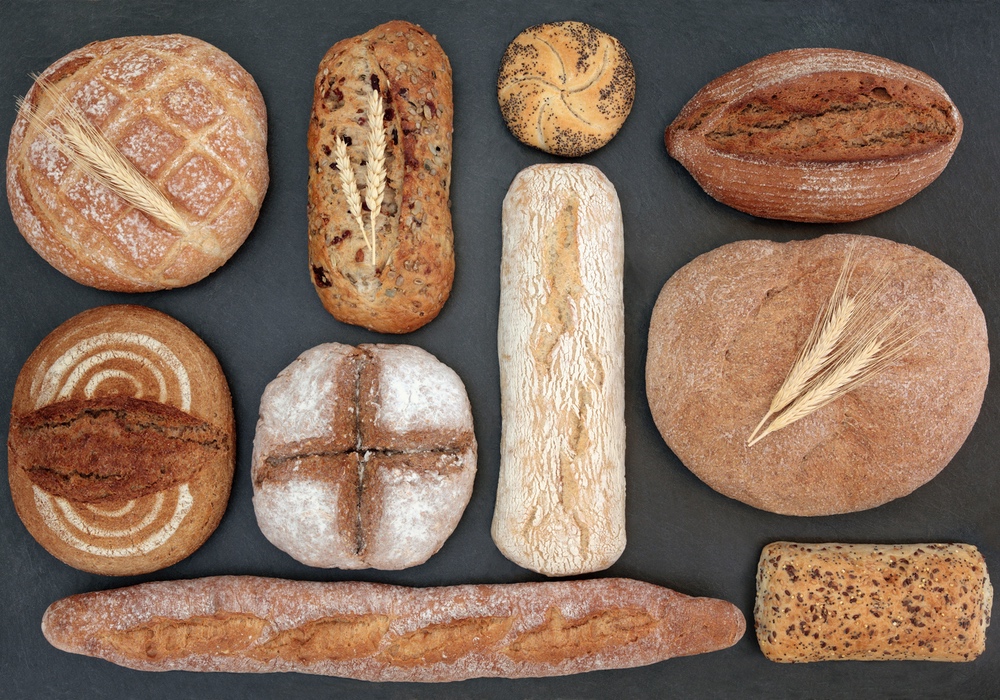 The Gluten-Free Path to Diabetes

Beth Fontenot, MS, RD, LDN
If you don't have celiac disease, forget trying to go gluten-free. It will save you money, and it's better for your health.

Whether it’s because of a celebrity-written diet book, something seen on TV or an article on the Internet, some people are convinced gluten should be avoided. But that’s just not the case for most people and, in fact, going gluten-free may even increase the risk of certain health problems. A new study from Harvard University suggests that people who eat more gluten have the lowest risk of developing type 2 diabetes.

Gluten-free diets have become popular even though there is no scientific evidence that avoiding or reducing gluten has any beneficial health effect for those without a medical need to avoid it.

Geng Zong, a research fellow at Harvard University’s T. H. Chan School of Public Health, explained the study: “We wanted to determine if gluten consumption will affect health in people with no apparent medical reasons to avoid gluten. Gluten-free foods often have less dietary fiber and other micronutrients, making them less nutritious and they also tend to cost more. People without celiac disease may want to reconsider limiting their gluten intake for chronic disease prevention, especially for diabetes.”

People who ate the most gluten had a 13 percent lower risk of developing the disease compared to those who ate the least amount.

Gluten is a protein found in certain grains. It is what gives bread dough elasticity and provides the chewiness of the finished product. Gluten also absorbs and retains moisture, which acts as a sort of natural preservative. Wheat flour contains the most gluten, followed by rye and barley.
ADVERTISEMENT

A small set of people must avoid gluten because they have celiac disease or gluten sensitivity. When they eat grains that contain gluten, it triggers an immune response in the small intestine, and the resulting inflammation inflicts damage to the structures that are responsible for absorbing nutrients from food. Long term, this can lead to many health problems.

The Harvard study used combined data from the diets of nearly 200,000 people who participated in three long-term national health studies with 30 years of follow-up. Researchers estimated the gluten intake of the participants and found that those who ate less gluten also ate less cereal fiber which is known to protect against type 2 diabetes. People who ate the most gluten had a 13 percent lower risk of developing the disease compared to those who ate the least amount.

The study had a couple of limitations. People reported their own gluten consumption and the study was an observational one, so further research is needed to confirm these findings. In addition, most of the data in the study were collected before gluten-free diets became popular, so there is no information from people who chose to not eat gluten.

So unless you are one of the about two million Americans affected by celiac disease, by avoiding gluten you’re probably missing out on important vitamins and minerals as well as fiber, paying more for groceries, and not doing yourself any favors for your long-term health.

The study was presented at the American Heart Association’s Epidemiology and Prevention / Lifestyle and Cardiometabolic Health 2017 Scientific Sessions in Portland, Oregon.