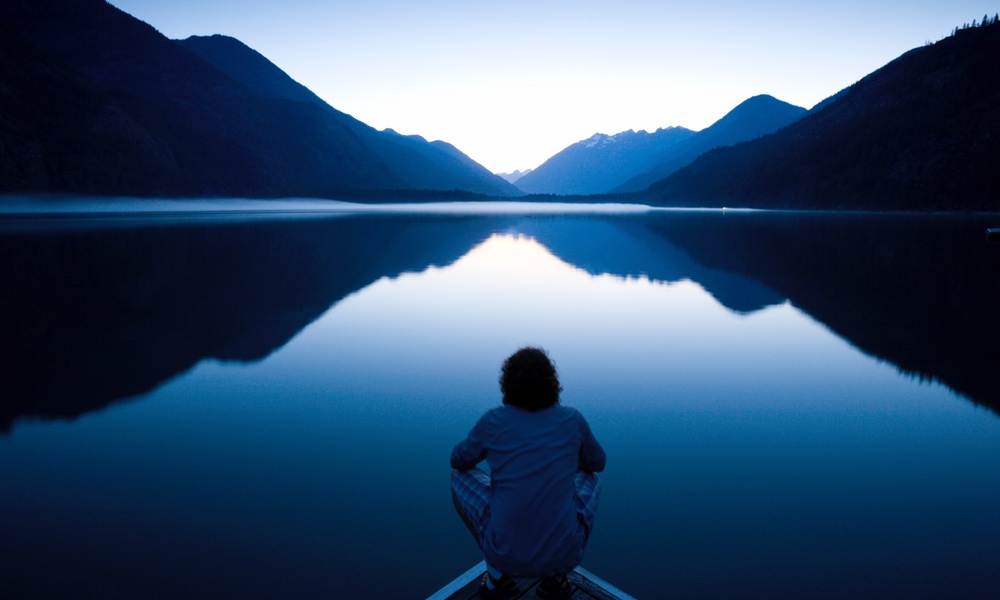 And No Sexual Side Effects

Neil Wagner
Exercise and meditation, used together, can be an effective one-two punch for depression.

Antidepressants like Prozac and Paxil and talk therapy are two well-known ways to combat depression. But two other approaches can work as well and have the advantage of being less expensive and more convenient.

A twice-a-week, two-month program of exercise and meditation worked well for a group of college students with major depression. Researchers found it reduced their depressive symptoms by nearly 40% and lessened the repetitive thinking about unpleasant events and memories from the past, known as rumination.

After eight weeks of meditating and exercising, people with major depression reported a drop of about 40% in their depressive symptoms and said that they did not spend as much time worrying about negative situations in their lives.

Twenty-two university students who were suffering from depression and 30 students who did not have depression all completed an eight-week program of meditation and exercise.
ADVERTISEMENT
The meditation was focused attention (FA) meditation in which people focused their full attention on their breathing twice a week, for 20 minutes while sitting. If their minds wandered, as it tends to with beginners, they were instructed to accept this and simply turn their attention back to their breathing. Over time, this becomes much easier to do.

This was followed by 10 minutes of walking meditation, with people focusing their attention on the soles of their feet as they shifted from one foot to another. This not only focused the mind, it also helped return blood to the extremities after sitting. Then, after a five minute warm-up, people exercised for 30 minutes, either cycling or walking on a treadmill.

It's not easy (some say impossible) to ruminate and to concentrate on a physical process or sensation such as breathing at the same time, and in fact, focused attention is meant to combat such moments when the mind runs away with itself. And while there's certainly much more to meditation than that, it is one reason why meditation can help those with depression break the constant cycle of fruitless, repetitive thought that often fuels depression.

After eight weeks of meditating and exercising, people with major depression reported a drop of about 40% in their depressive symptoms and said that they did not spend as much time worrying about negative situations in their lives. The other students in the study reported the same benefits, though to a lesser degree.

ADVERTISEMENT
There are several limitations to this study. It was small in size and what works for college students may not work for everyone else. There was also no control group, so there is no way of telling if depressive symptoms might not have improved on their own without any intervention. But the study does suggest that depression treatments do not have to be one size fits all. And it offers an alternative for people with depression who need help but want to avoid both pills and the psychiatrists who prescribe them.

People interested in the more technical aspects of the study can find them in the published article in Translational Psychiatry. It is freely available.