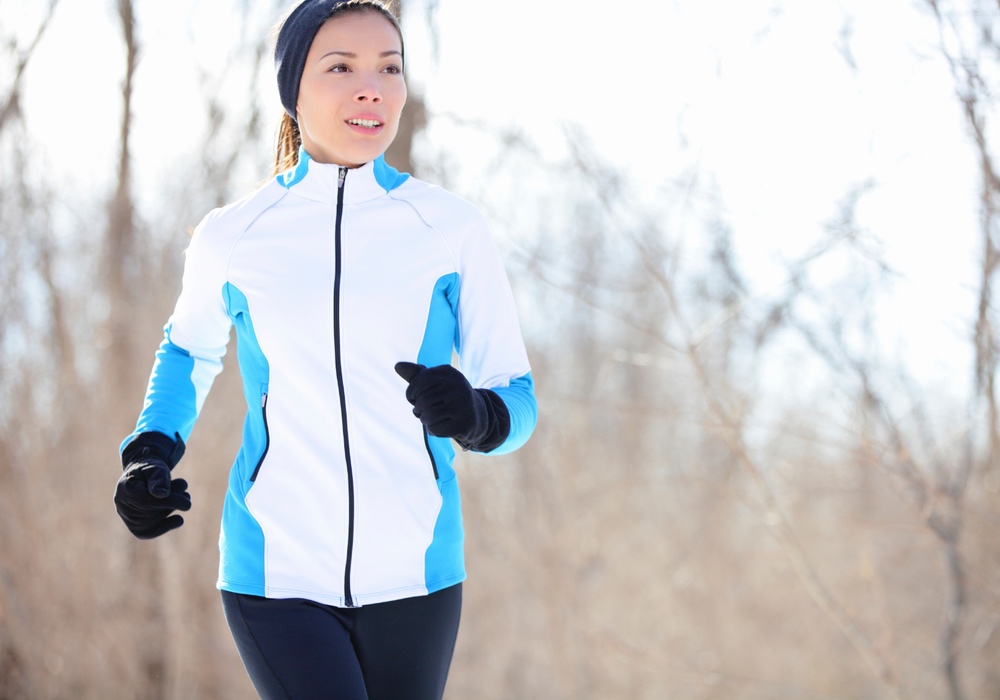 Walk Away from the Blues

It may not surprise you to learn that exercise can lift depression. What may shock you is how little activity it takes to improve your mood.

Depression affects more than 280 million people worldwide. Literature reviews have found that exercise reduces depression risk, but less has been known about how much exercise it takes to reduce the risk of depression, and the degree to which exercise can decrease that risk.

Scientists in the United Kingdom recently analyzed data on depression and exercise from 15 studies with almost 200,000 participants. They found there is an inverse relationship between exercise and depression risk. In other words, the more a person exercised, the lower their risk of depression.

Interestingly, when compared to no activity at all, the biggest reductions in depression were seen at relatively low levels of exercise, suggesting that couch potatoes who become more active would see the biggest improvement in mood.

Adults who got the recommended amount of exercise, the equivalent of about 2.5 hours per week of brisk walking, had a 25 percent lower risk of depression compared to those who didn't engage in physical activity.

A better definition of the relationship between exercise and the risk of depression would have significant implications for public health, the researchers explained. “By combining estimates of risk reduction with estimates of physical activity within a population, it is possible to quantify the burden of depression due to inactivity and the potential public health impact of activity-related interventions,” they said.

The adults in the study who got the recommended amount of exercise — the equivalent of about 2.5 hours per week of brisk walking — had a 25 percent lower risk of depression compared to those who didn't engage in physical activity. People who brisk walked the equivalent of 1.25 hours per week had an 18 percent lower risk. Higher levels of physical activity produced insignificant additional reductions in depression.

More than one factor may be at work. Exercise activates the endocannabinoid system, leading to the so-called “runner’s high.” This could produce long-term changes in the neural architecture of the brain.

The improved body image and increased social interactions that exercise can bring are among the psychological and behavioral mechanisms that may also have contributed to the reduction in depression brought about by exercise.

The environment may also play a role in the relationship between physical activity and the risk of depression. Spending time in nature has been shown to reduce depression risk. In some areas, however, it is possible that environmental factors associated with being outside, such as noise pollution, could lead to fewer benefits of physical activity.

These psychological and environmental influences may not contribute to the effect of activity on depression risk equally, the researchers warn. Further studies are needed to determine their dose-response effects.

Depression is often recurring, so ongoing, repeated measures of physical activity will provide the strongest supporting evidence for the relationship between exercise and depression risk. According to the researchers, studies using devices like Fitbits or other personal activity trackers to measure physical activity and longer follow-up periods to track any recurrences of depression are needed to clarify exercise’s impact on depression.

RELATED STORIES
Do Activity Trackers Actually Help?
Give Your Brain A Shot of Exercise
Ready, Set A Goal!
LATEST NEWS