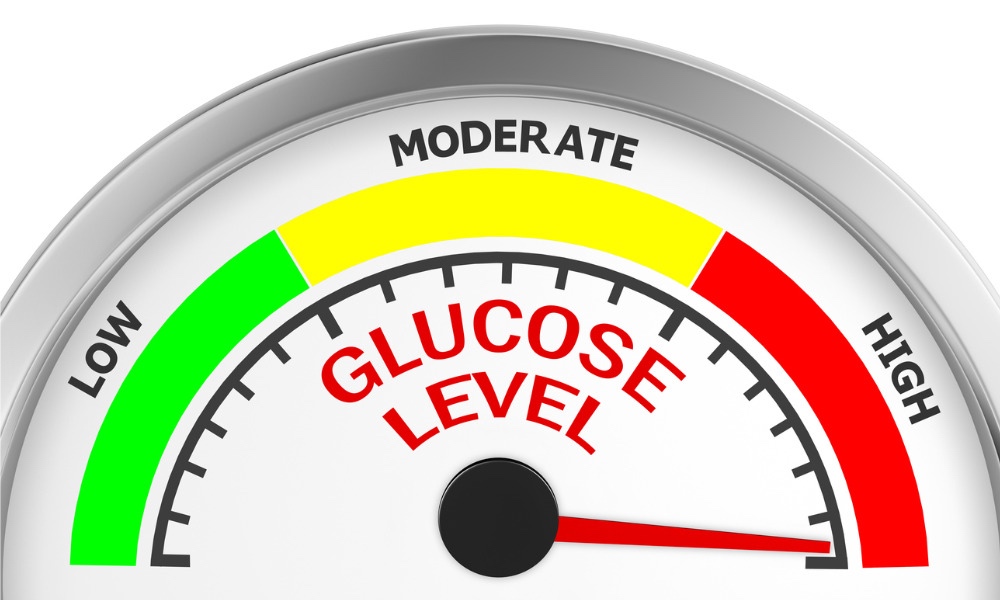 Insulin resistance is a risk factor for serious health problems such as Type 2 diabetes. It also roughly doubles your risk of depression.

Depression is all too common. It is estimated that one in five of us will experience it at some point in our lives. But your odds of developing depression are double that if you also have insulin resistance, a recent study has found.

Insulin helps the body's cells absorb glucose. When you have insulin resistance, the insulin cannot make this happen as efficiently. As a result, more glucose stays in your blood. The pancreas, in an attempt to compensate, overproduces insulin but to no avail, as your blood sugar levels remain elevated.

Insulin resistance can contribute to a number of serious physical issues such as obesity, high blood pressure, high cholesterol and type 2 diabetes. The evidence of another unwanted side effect — depression — was discovered by a research team at Stanford University.

Insulin resistance and depression have been linked in other studies, but those were cross-sectional studies — studies that took place in a single point in time. This meant it was not possible for researchers to confirm whether an insulin resistant condition was a cause, or the result, of a person’s depression. The Stanford study was longitudinal, which means it tracked participants over longer periods of time, so scientists could understand which medical event came first.
ADVERTISEMENT

To do this, the researchers analyzed data gathered in a Dutch study that followed participants for nine years, concentrating on 601 men and women with an average age of forty-one. At the start of the study, none of the participants had ever been diagnosed with depression. During the course of the study, researchers also measured three indicators of insulin resistance: fasting blood glucose levels, waist circumference and the ratio between so-called “good” HDL cholesterol and “bad” LDL cholesterol.

Based on the analysis of all three measurements, the Stanford team concluded that not only is insulin resistance a strong risk factor for serious health problems such as Type 2 diabetes, but it also doubles the risk factor of major depressive disorder.

“To prevent depression, physicians should be checking their patients’ insulin sensitivity,” co-author of the study, Natalie Rasgon M.D., Ph.D., professor of psychiatry and behavioral science at Stanford, said in a press statement. “These tests are readily available in labs around the world, and they’re not expensive. In the end, we can mitigate the development of lifelong debilitating diseases.”

While a fasting glucose test can measure for insulin resistance, depression is usually diagnosed by an expert in psychology. To be diagnosed with the disorder, you need to experience at least five of the following symptoms, and at least two of them ongoing for two weeks. But if you are having suicidal thoughts, do not wait. Contact a professional immediately or The Suicide Prevention Hotline at 1- 800-273-8255.

There is a broad range of signs and symptoms of depression:

RELATED STORIES
Too Much Time On Your Hands?
Internet Therapy Good For Some, But Not All
Time To Get Smart About Carbs
LATEST NEWS