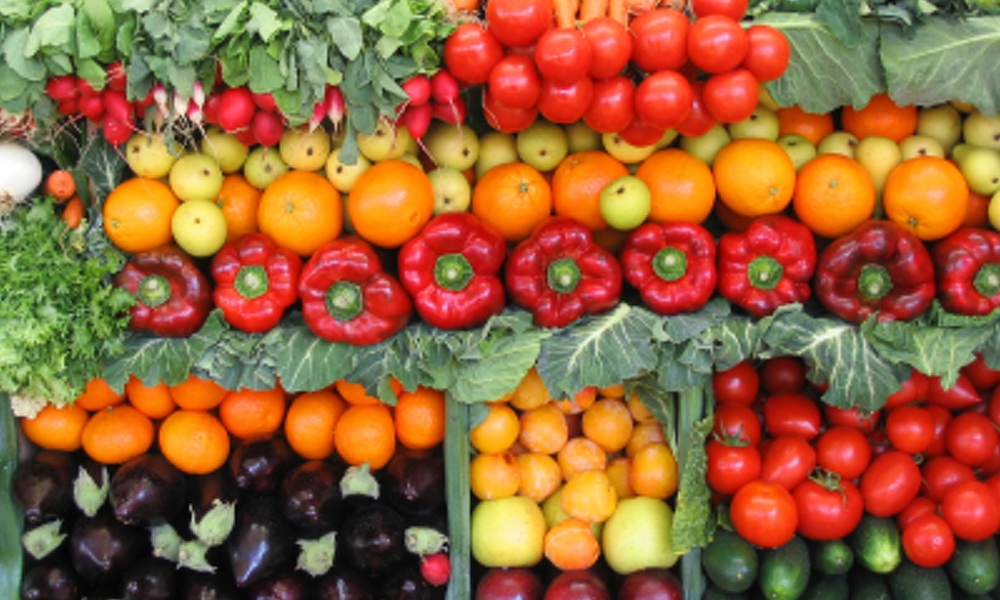 Beth Fontenot, MS, RD, LDN
A large Canadian study finds that a good diet can help protect you from depression and may aid in treating it. Happy fruit and vegetables.

While there is no specific diet to treat depression and no magic foods to relieve its symptoms, the results suggest that eating a healthy diet should perhaps be a part of the overall treatment for depression.

Paying attention to your diet has the potential to prevent or be a part of the treatment of depression.

Canadian researchers analyzed the data of over 27,000 men and women between the ages of 45 and 85 from the Canadian Longitudinal Study on Aging to see what kind of effect diet might have on depression. Depression in middle-aged and older adults was associated with socioeconomic, physical and nutritional factors.
ADVERTISEMENT
People who ate fewer fruits and vegetables were more likely to experience depression, as were men who ate larger amounts of fat or lower levels of omega-3 eggs. The findings also indicated that depression was highest among immigrant women. Poor grip strength, chronic pain and a high risk for malnutrition were also associated with depression.

Why would diet affect the likelihood of depression? The biology behind it needs more investigation, but what is known is that people who eat more fruits and vegetables consume more anti-inflammatory and antioxidant compounds. These help reduce levels of C-reactive protein in the blood. C-reactive protein is a marker of low-grade inflammation that is linked to depression and heart problems.

A leading cause of disability, depression may be prevented or at least partially treated by addressing factors that control inflammatory responses in the body, including diet. This could be especially important in improving the mental health of older individuals.

Paying attention to your diet has the potential to prevent or be part of the treatment of depression. Eat more foods that are anti-inflammatory and avoid foods that contribute to inflammation.

ADVERTISEMENT
Foods that Help; Foods that Harm
Foods that are anti-inflammatory include omega-3 fats that are found in fatty fish, like salmon, mackerel and tuna, tomatoes, green leafy vegetables like spinach and broccoli, olive oil, nuts and fresh fruits.

Foods that contribute to inflammation and should be avoided include soda and other sugary beverages, fried foods, such as French fries, foods made from refined grains, red and processed meats, and fats, including margarine, shortening and lard.

The study is published in BMC Psychiatry.

RELATED STORIES
Foods To Lift Your Mood
Protein Shakes Can Bring You Down
Overweight And Depressed?
LATEST NEWS