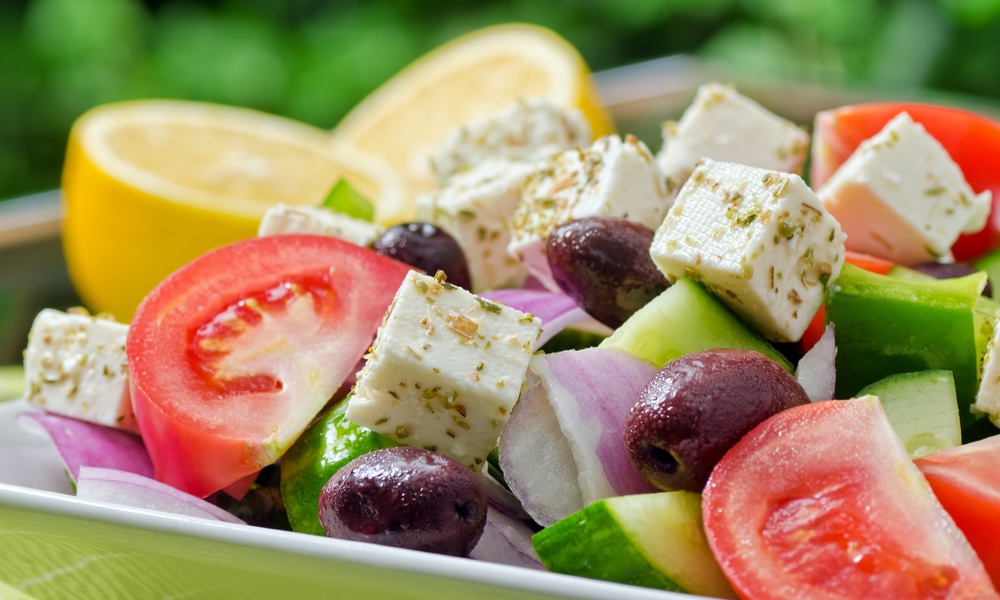 Foods to Lift Your Mood

Neil Wagner
When depressed students were encouraged to eat a healthier, Mediterranean diet, they felt happier, even weeks after the shift.

Changing your diet can dramatically improve not just your health, but also your mood. Depressed young adults who switched to a healthier diet had their symptoms ease greatly after just three weeks. In fact, they tested out as no longer depressed.

Thirty-eight college students with moderate or more severe depression received a small basket of food items that included olive oil, nuts and seeds, and spices such as cinnamon and turmeric to help them switch from eating foods that were high in refined sugar and fat to a more Mediterranean-style diet.

Those who had changed their diet had a six-point drop in their depressive symptoms, enough to put their score back in the normal range.

They also watched a short video that encouraged them to increase their consumption of foods such as fruit, vegetables, fish, olive oil and spices, and decrease their consumption of sugar, fatty or processed meats and soft drinks. During the three-week study, students participating in the Macquarie University study received two brief phone calls to troubleshoot any problems they might be having with the new diet. They were also given the opportunity to receive a $60 gift card to reimburse them for their food purchases, if they saved their grocery receipts.
ADVERTISEMENT
A similar group of 38 students served as the control group. It was given no dietary instruction, just asked to return in three weeks.

Three weeks later, those who had changed their diet had a six-point drop in their depressive symptoms (CESD-R scale), enough to put their score back in the normal range. The other students' scores were virtually unchanged, demonstrating that their symptoms had not improved.

A very brief follow-up phone call three months after the study began indicated that the improvements seen at three weeks in the group with the improved diets were still in place.

Two points about the study stand out. The first is how short a time it took for people to get depression relief. The second is that it was a randomized controlled study — one that actually tested what happens to people who change their diet. While many previous studies have found that poor diet and depression tend to occur together, few have directly tested the effect of changing people's diet on depression, especially in younger people, a group where depression appears to be rising sharply.

Another study published earlier this year found depression increasing at a roughly 50 percent rate in both teens and young adults.

ADVERTISEMENT
Unlike antidepressant medications, dietary changes can be started without a doctor's prescription. It's easy to replace some cake or cookies with berries or fruit. That would be a simple start to eating healthier, a change that just might lead to better overall mood and happier times.

For more details, see the article in PLOS ONE.