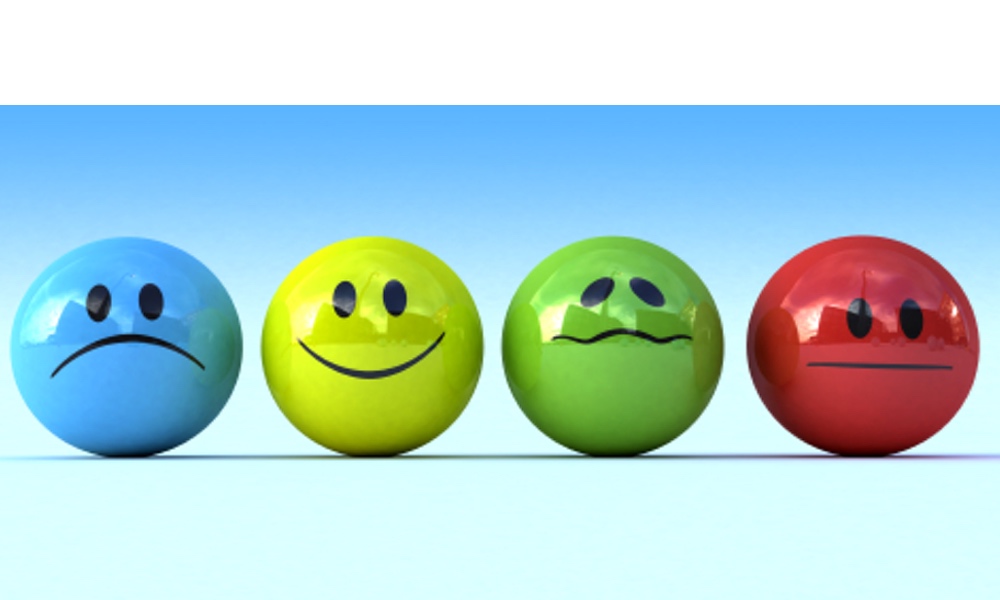 Charlotte LoBuono
There appears to be something to be said for suppressing negative emotions. It may help reduce the risk of depression.

Scientists at the University of Illinois have gained new insight into how exercising control over your emotions can influence what we remember. They hope their work will lead to new ways of treating depression.

“The impetus for this study was a desire to find alternative ways to help people with depression,“ said Sanda Dolcos, senior author on the study, adding, “Friends and family of depressed people often say, ‘Get yourself together and control your emotions,’ but that is not so easy!”

“Suppressing emotions appears to reduce negative memories, whether you do that consciously or unconsciously.”

People with depression and traumatic stress disorders can find it harder to let go of negative memories — both about how bad they feel and what is making them feel bad. The researchers wondered if it might be possible to help them do a better job of letting go of the negative thoughts bringing them down. “If we can help them remember less or forget those negative memories, maybe they can reallocate that attention to something more positive in their lives,” Yuta Katsumi, first author on the paper, said in a statement.
ADVERTISEMENT
The researchers looked at brain images of the study participants who were told to suppress negative emotions in response to viewing negative or neutral images. The scientists believe theirs is the first study to look at how the brain is affected, both immediately and over the long-term, by explicit and implicit emotional suppression in the same group of participants.

Dolcos, a professor of psychology at the University of Illinois, and Katsumi, a graduate student there, looked at data from 34 young men and women. They used functional magnetic resonance imaging (fMRI) to track the brain activity of 17 participants while they rated the emotional content of negative or neutral images. Their memory of these images was tested one week later. A control group of 17 participants performed the same tasks, but without fMRI.

One week later, Dolcos and Katsumi found both explicit and implicit emotional suppression reduced participants’ memory of negative images. However, explicit and implicit emotional suppression had different effects on participants’ reaction to the images when viewing them after a week, and on how their brains processed the images.

Only those explicitly told to suppress their negative emotions felt less negative when viewing negative images one week later. And their fMRI data suggested only explicit emotional suppression decreased activity in the amygdala (AMY), a region of the brain associated with emotional processing.

ADVERTISEMENT
But explicit and implicit emotional suppression were associated with reduced functional connectivity in the hippocampus (HC) and inferior frontal gyrus (IFG), regions of the brain that store memories of particular events, such as viewing photos. This reduced connectivity may explain why both explicit and implicit emotional suppression reduced participants’ memory of negative images.

“Suppressing [negative] emotions appears to reduce negative memories, whether you do that consciously or unconsciously,” said Katsumi. Explicit emotional suppression takes effort, and people with conditions such as depression may find it hard to do, but the finding suggests a tactic they may find helpful, perhaps in combination with therapy or antidepressant medication.

The study is published in Neuropsychologia.