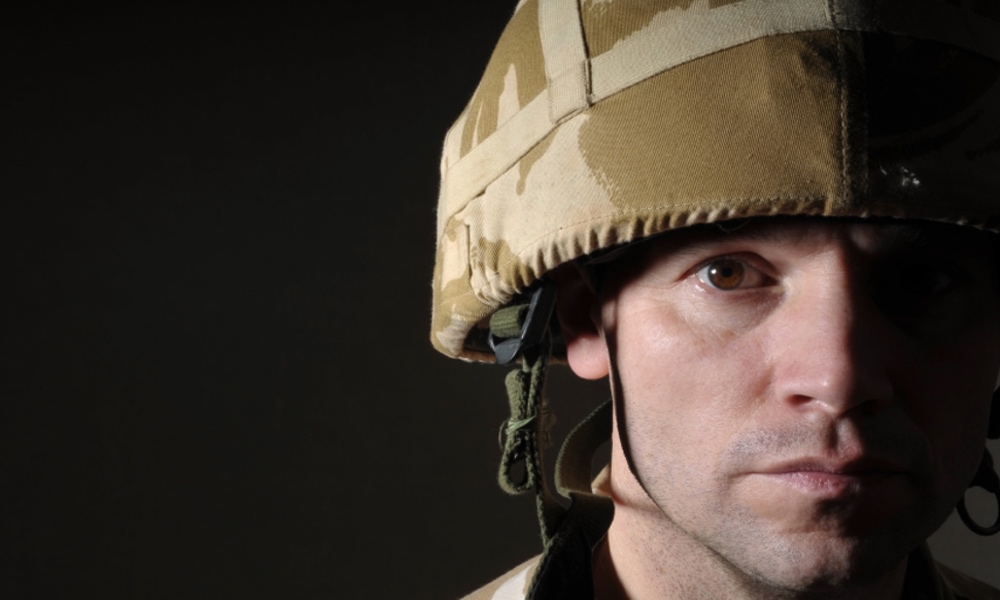 Alice G. Walton
Being able to suppress unwanted thoughts helps us cope with stress. Now we know more about how the brain makes this happen.

Being able to forget or push a thought away is not always a bad thing, particularly when that thought interferes with your life. We all have unwelcomed thoughts that cause us pain, upset or bring us down. For people with depression, anxiety and PTSD, however, unwanted thoughts are a heavy burden that can destroy well-being and erode a person’s ability to function.

“Our ability to control our thoughts is fundamental to our well-being,” Michael Anderson, the author of a study that looked at how thoughts are inhibited, said in a statement. “When this capacity breaks down, it causes some of the most debilitating symptoms of psychiatric diseases: intrusive memories, images, hallucinations, ruminations, and pathological and persistent worries. These are all key symptoms of mental illnesses such as PTSD, schizophrenia, depression, and anxiety.”

GABA levels tended to be lower in people who had a harder time suppressing their thoughts.

The study goes further than others have in understanding exactly what the brain is doing when it suppresses a thought and this research may one day lead to new treatments for a range of mental health disorders.

The University of Cambridge team used a Think/No-Think task to look at what happens when the brain has a thought, as opposed to when it suppresses a thought. People in the study were asked to learn word pairs that consisted of two unrelated words, like “ordeal/roach.” Then they were presented with one of the words and a green or red cue, which signaled to either think of the other word in the word pair, or to inhibit it.

ADVERTISEMENT
Using brain imaging (MRI) and magnetic resonance spectroscopy, which measures brain chemistry, the team was able to get an idea of what was going on chemically in different areas of the brain under these two conditions.

When the brain was suppressing a thought, the concentration of a neurotransmitter called GABA was higher in an area that governs learning and memory — the brain’s hippocampus. GABA levels tended to be lower in general in people who had a harder time suppressing their thoughts.

“What's exciting about this is that now we're getting very specific,” said Anderson. “Before, we could only say ‘this part of the brain acts on that part’, but now we can say which neurotransmitters are likely important — and as a result, infer the role of inhibitory neurons — in enabling us to stop unwanted thoughts.”

Previous work had mostly examined the prefrontal cortex, which is in charge of executive function and higher-order processing, but the new study suggests that the hippocampus is very much involved, Anderson added. And this makes sense, since it’s known to be affected in people with mood disorders like depression.

“Inhibiting unwanted thoughts is as much about the cells within the hippocampus — the ‘boots on the ground’ that receive commands from the prefrontal cortex,” says Anderson. ‘If an army's foot-soldiers are poorly equipped, then its commanders' orders cannot be implemented well.”

ADVERTISEMENT
GABA is an inhibitory neurotransmitter, which quiets the activity of the cells it communicates with. It’s also a central player in the anxiety response, and a class of GABA receptors is the target of benzodiazepines.

It’s too soon to tell what the new study will mean in terms of treatments — GABA supplements are on the market, but it is unclear whether the active ingredient actually makes it to the brain. Learning new things about how the brain works on the most basic level — such as having a thought or suppressing it — is a key piece of information, especially when those mechanisms are at the heart of the mental health disorders that affect so many people across the globe.