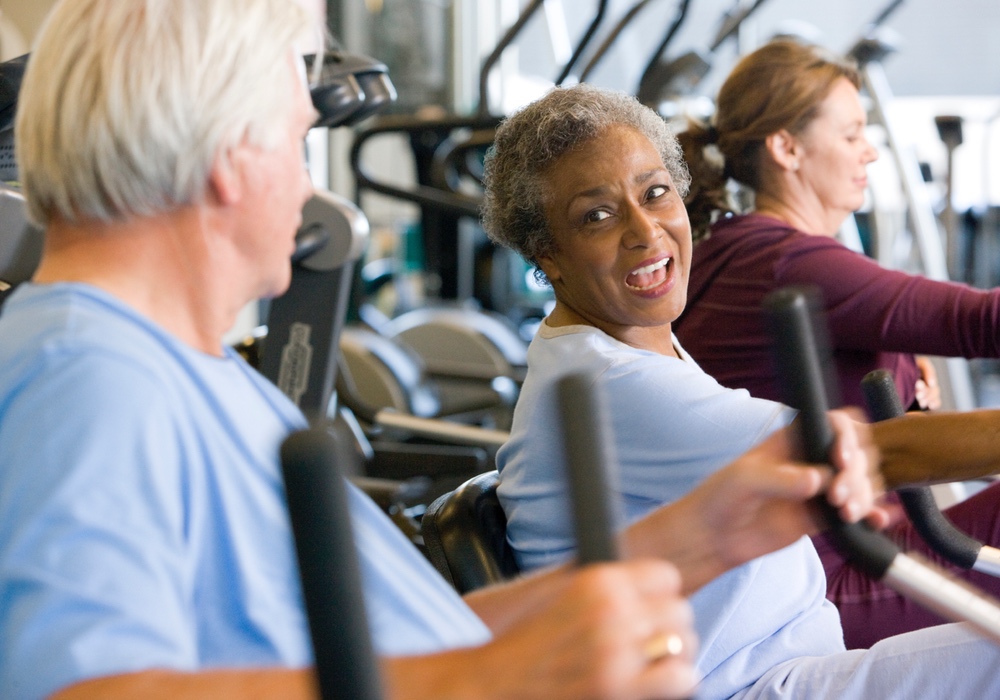 Being a Couch Potato Can Make You Sad

Alice G. Walton
People who exercise one to two hours a week have a much lower risk for depression than those who are sedentary.

If you’ve been feeling low or depressed, you probably would like to feel happier again. Even if you’ve never been depressed, reducing your risk for it is key, since millions of people encounter depression each year. So it's good news that a new study finds that exercise can reduce one’s depression risk over the years, but the even better news is that you don’t have to do much to enjoy the benefit.

“Most of the mental health benefits of exercise are realised within the first hour undertaken each week,” the study's author, Samuel Harvey, said in a statement. “With sedentary lifestyles becoming the norm worldwide, and rates of depression growing, these results are particularly pertinent as they highlight that even small lifestyle changes can reap significant mental health benefits.”

People who were mostly sedentary at the beginning of the study period had a 44 percent increased risk of developing depression over the years, compared to those who exercised just one to two hours per week.

Harvey and his team looked back at data from a large-scale health survey taking place over the years 1984-1997.
ADVERTISEMENT
The participants answered questions at the outset about how much exercise they did and how rigorous it was. At follow-up points, they also provided information about their physical health and mental health, including any symptoms of depression and anxiety. The authors looked for connections between exercise and mental health, trying to correct for other factors that might affect things, like lifestyle, any physical illnesses, social support and body weight.

People who were mostly sedentary at the beginning of the study period had a 44 percent increased risk of developing depression over the years, compared to those who exercised just one to two hours per week.

“These findings are exciting because they show that even relatively small amounts of exercise — from one hour per week — can deliver significant protection against depression,” said Harvey, an Associate Professor at the University of New South Wales and the Black Dog Institute. “We are still trying to determine exactly why exercise can have this protective effect, but we believe it is from the combined impact of the various physical and social benefits of physical activity.”

Previous studies have also suggested that exercise may reduce a person’s depression risk, and even help in treatment. One reason for this may be that exercise seems to trigger the birth of new brain cells in an area of the brain called the hippocampus, which is known to be affected in depression.

The current results are especially encouraging since they suggest that we don’t need to add a whole lot of exercise in order to enjoy the protective effects. It may simply be a matter of not being sedentary, and getting a little activity in each day. Studies have found that a little physical activity — like housework or a brisk walk — is good for physical health as well. And the current study seems to complement this idea, by suggesting that the same may be true for mental health.

ADVERTISEMENT
So add some speed walking or jogging into your routine, if you’re able. And if you’re not, just getting up and about as you can, by playing with your kids, doing housework or taking a walk with a friend may still offer the benefit.