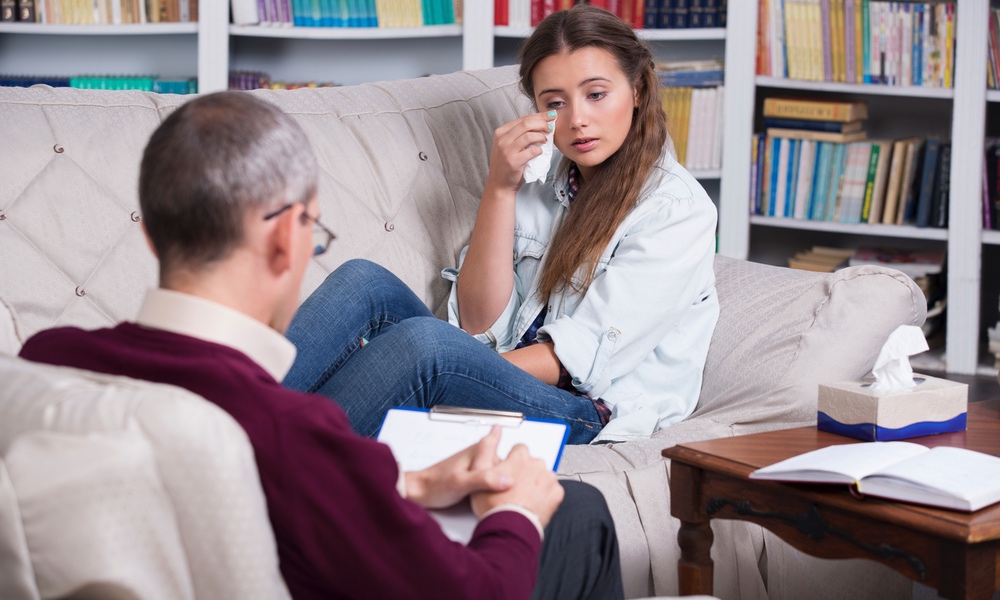 Esther Entin, M.D.
An international review study found only one antidepressant was reliably useful for those under 18.

Children and teens get depressed just like adults. In fact, major depressive disorder is one of the most common mental disorders in children and adolescents. The symptoms of depression in children and teens are different from those of adults. Depressed kids may be irritable, aggressive and refuse to participate in school or other routine activities. They also do not respond to treatment the same way adults do, as a new study makes clear.

Depression is a common and serious mental health disorder characterized by feelings of sadness and hopelessness. When people are depressed they are unable to enjoy activities that are usually fun and satisfying for them. In children, depression can lead to poor social, academic and family functioning. It can lead to cutting or other forms of self-harm and suicide.

Venlafaxine (brand name, Effexor®) was significantly associated with an increased risk for suicidal behavior or thoughts.

About 3% of children 6 to 12 years old suffer from depression; and the prevalence is over 5.5% among 13- to 18-year-olds.
ADVERTISEMENT
In adults, talk therapy and medications are common treatments, and these are also used for children and teens. But the effectiveness and safety of the antidepressant medications adults use for children and teens has been questioned. In 2004, for example, the Food and Drug Administration noted there was an increased risk of suicide among children and adolescents taking antidepressants.

A recent review of the literature on the issue of treatment of depression in the pediatric population is designed to pull together findings on children and figure out which, if any, of the antidepressant drugs on the market are effective and safe for this age group.

Researchers from around the globe reviewed the results of 34 studies published between 1986 and 2014 involving over 5200 children and teens treated with 14 different antidepressants. They looked at whether the medications worked and whether younger patients were able to take them without problems.

Among the 14 antidepressants the team reviewed, the only one that relieved the symptoms of depression was fluoxetine, better known by its brand name, Prozac®. It was also the medication that was tolerated the best with the fewest side effects. Even though the evidence for fluoxetine may not be strong enough to prove its effectiveness, the researchers suggest that when a child or adolescent requires an antidepressant medication, fluoxetine might be considered the best treatment option at this time.

The drug that showed the most side effects was imipramine (brand name, Tofranil®). Patients taking imipramine were most likely to discontinue their medication because of negative side effects. Venlafaxine (brand name, Effexor®) was significantly associated with an increased risk for suicidal behavior or thoughts.

ADVERTISEMENT
The researchers stress that their review could not rule out increased risk of suicide with other drugs because there were not reliable data on all of the other medications for their review at this time. They caution that children and adolescents who are treated with antidepressants should be closely monitored for suicidality regardless of the medication being used, particularly at the start of treatment.

More research is needed to understand not only why some children do not respond to psychotherapy, but also what new interventions and medications are appropriate and of benefit for this age group without undue risk.