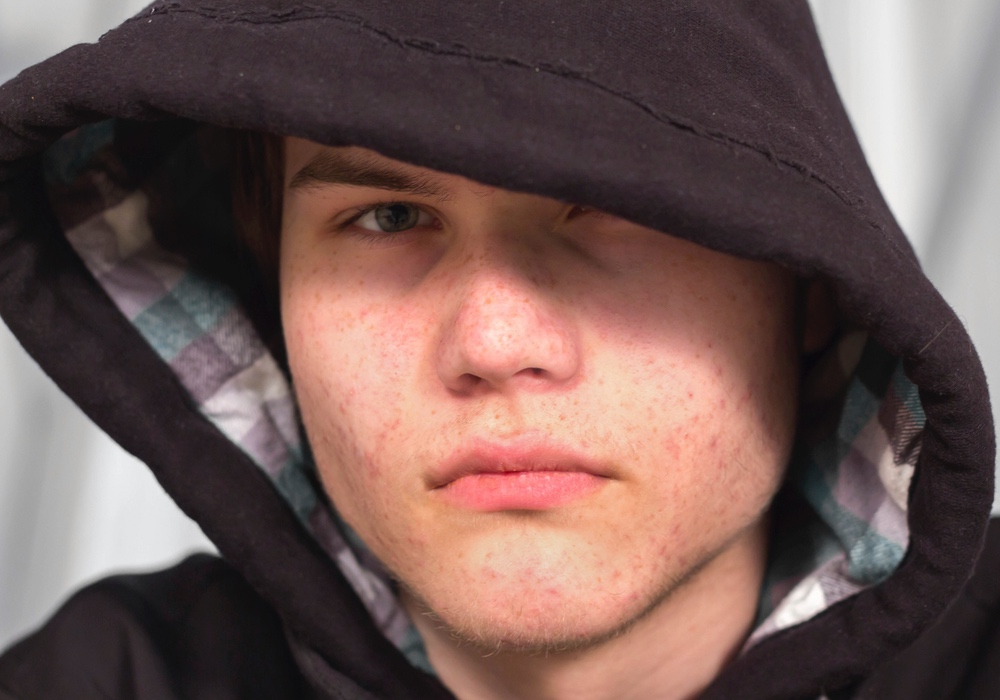 There Must Be a Safer Way to Treat Kids’ Depression

Esther Entin, M.D.
Antidepressants increase the risk of suicide in some kids. Here's why.

When children and adolescents are depressed, their depression has immediate and long-term consequences. Depression has a negative impact on emotional, cognitive and social development and can alter a young person's ability to achieve his or her full potential.

All this means that a child's depression should not be left untreated. Treatment can relieve not only difficulties at home and in peer relationships, it can prevent school failure, as well as substance use and abuse. It can also prevent the brain changes that depression can cause.

The drugs that have proven so helpful to adults also work for children and teens, but they may increase the risk of suicide. Researchers have begun to figure out why this is and their findings should make treating depressed children and teens both safer and more effective.

Signs and Symptoms of Depression
ADVERTISEMENT
Classically, symptoms of depression include:

In children depression often shows up in ways that their parents may misinterpret as misbehavior rather than mental illness:

Depression can be treated with talk therapy, including cognitive behavioral therapy, and with medications.
The Extra Risks When Treating Depression in Children and Teens
ADVERTISEMENT
Depression affects from 2 to 8% of children and adolescents, reaching a peak around puberty. It may go away on its own without recurrence, but about 40% of affected children experience another attack. About a third of depressed children will make a suicide attempt, and 3-4% will die from suicide.

Concern about the increased risk of suicide has created a dilemma for doctors, parents and patients.

Fluoxetine, a selective serotonin inhibitor (SSRI), is the only medication approved by the FDA for treatment of children and adolescents 8-18 years old. Escitalopram, a second SSRI, is FDA approved for treatment of adolescents 12- to18- years-old. However, this class of SSRIs carries an FDA black box warning because there is an increased risk of suicidal thoughts and behaviors associated with these medications in children and adolescents, especially when they are starting treatment.
ADVERTISEMENT
Guidelines for doctors prescribing these drugs to young people call for closely monitoring young patients during the first month of antidepressant treatment, including weekly reevaluations.

This concern about the potential for an increased risk of suicide has created a dilemma for doctors, parents and patients who often would benefit greatly from use of the medications but are worried about potentially serious side effects.

Johns Hopkins University researchers looked at previous studies to explore why it is that SSRIs seem to bring on an increased risk of suicidal thoughts and attempts at self-harm early in treatment and came to a surprising conclusion.

It wasn't that children and teens had new ideas of suicide during acute treatment, they found; it was that they were more likely to act on pre-existing suicidal ideas during this phase and more likely to have the initiative and energy to harm themselves if they already had suicidal thoughts.

The researchers found that the rise in dangerous behavior was the result of an increase in impulsivity and aggressive behavior that led the teens to carry out acts of self-harm. And this rise in impulsivity is one of the early effects serotonin reuptake inhibiting medications have on the body.

Serotonin is a neurochemical that is key to regulating mood. It also influences our thinking and reasoning, learning, and memory.

Selective serotonin re-uptake inhibitors (SSRIs), the class of medications that are used as antidepressants to treat major depressive disorder and anxiety, work because they increase the amount of serotonin activity in the brain.

When there is less serotonin activity in the brain, there is increasing impulsivity and violence.

It usually takes from 2 to 4 weeks from the start of treatment for a patient to begin to feel their symptoms of anxiety and depression easing. Because of complex neurochemical reactions in the brain during that initial phase of treatment while the medication level is building up, the brain actually experiences a lower level of serotonin activity, the opposite of the intent of the medication.

Previous research has shown that when there is less serotonin activity in the brain, there is increasing impulsivity and violence.

This early period of lowered serotonin activity is responsible for the increased impulsivity and aggression, the Johns Hopkins investigators reasoned; and that increase in impulsiveness is behind the increased suicidal activity in the early weeks of treatment with an SSRI.

As the brain's serotonin levels rise through treatment with an SSRI, impulsiveness, aggression, and suicidality would decrease, making it likely that if a medication caused less of a drop in serotonin levels early in treatment, patients would have a lower risk of suicide.

Treatments for children and adolescents have tended to be more intense than those for adults in order to treat depression quickly.

The scientists' studies on mice supported this idea. The key to safe treatment is adjusting the loading levels of the SSRIs (the rate at which the medication increases in the brain tissue) to balance this initial phase of impulsivity/aggression caused by the early depression of serotonin activity, they found.

Careful dosing of SSRIs is “exactly what psychiatrists have been doing for a long time in adults” to reduce or avoid the negative effects of the medications, said researcher Adam Kaplin, an assistant professor of psychiatry and neurology at the Johns Hopkins University School of Medicine in a statement.

Treatments for children and adolescents have tended to be more intense than those for adults in order to treat depression quickly. “It is excruciatingly painful to wait for kids to respond when they are often already at the end of their ropes before meeting with a medical professional,” Kaplin said.

Young people rarely seek treatment for depression on their own, and it may take a while before parents become aware of their child's depression, making intensive treatment even more likely.

Paving the Way to New Options for Treating Children and Teens

The researchers suggest starting SSRIs at half the normal initial dose, and then slowly increasing to achieve therapeutic results.

Using computer models, the researchers modified the current dosing recommendations for other SSRIs such as citalopram, venlafaxine, sertraline, paroxetine and fluvoxamine to mimic the loading rate of fluoxetine in brain tissue and thus minimize their early SRE risks. Introducing SSRIs in lower concentrations in the initial dose would decrease the risks caused by the early suppression of serotonin activity. Starting SSRIs at half the normal initial dose, and then slowly increasing to achieve therapeutic results is the best way to do this, they suggest.

The research will hopefully make treatment safer and open up the options available to young patients and their health care providers to ease the burden of depressive illness.

The study is published in Translational Psychiatry.